N.J. police officer, father of 2 with baby on the way, killed while driving to work 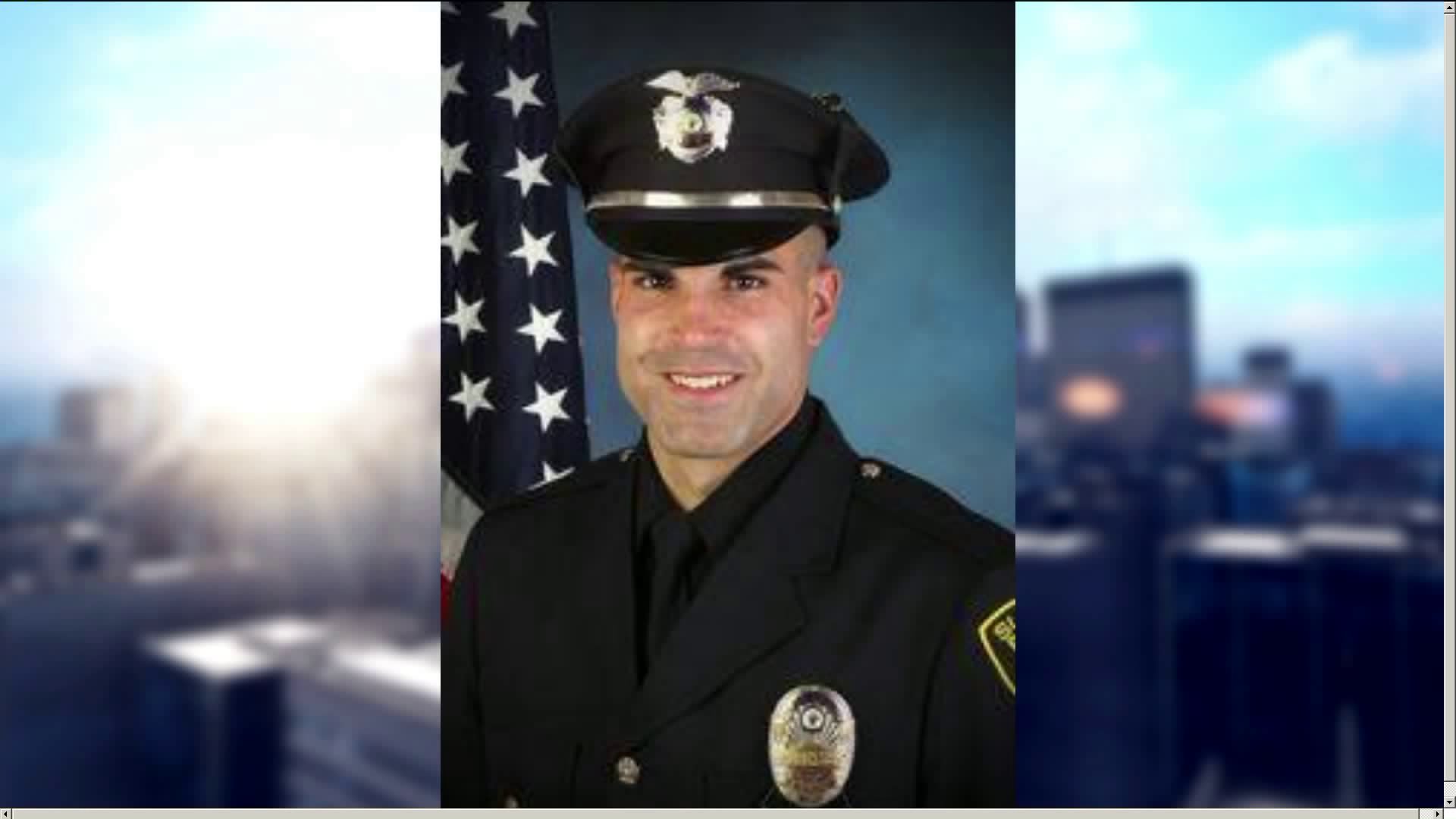 Officer Matthew Tarentino, 29, was considered the face of the department's community policing unit.

SUMMIT, N.J. —  A New Jersey police officer died in a three-car crash while on his way to work Tuesday morning, authorities said.

Officer Matthew Tarentino, 29, was killed in the crash about 6 a.m. on the eastbound side of Interstate 78 in Bernards Township, state police said.

Tarentino was the face of the department's community policing unit, which was recognized last week by the NJ State Attorney General Christopher S. Porrino with the 2017 Outstanding Community Policing award.

"This loss has greatly affected not only our law enforcement community and the citizens of the city of Summit, but people far and wide," Police Chief Robert Weck said in a Facebook post .

"Matthew Tarentino epitomized what a law enforcement officer should be: a respected, trusted colleague with unshakeable dedication and enthusiasm for his calling."

Tarentino is survived by his wife and two sons. His wife is pregnant with their third child.