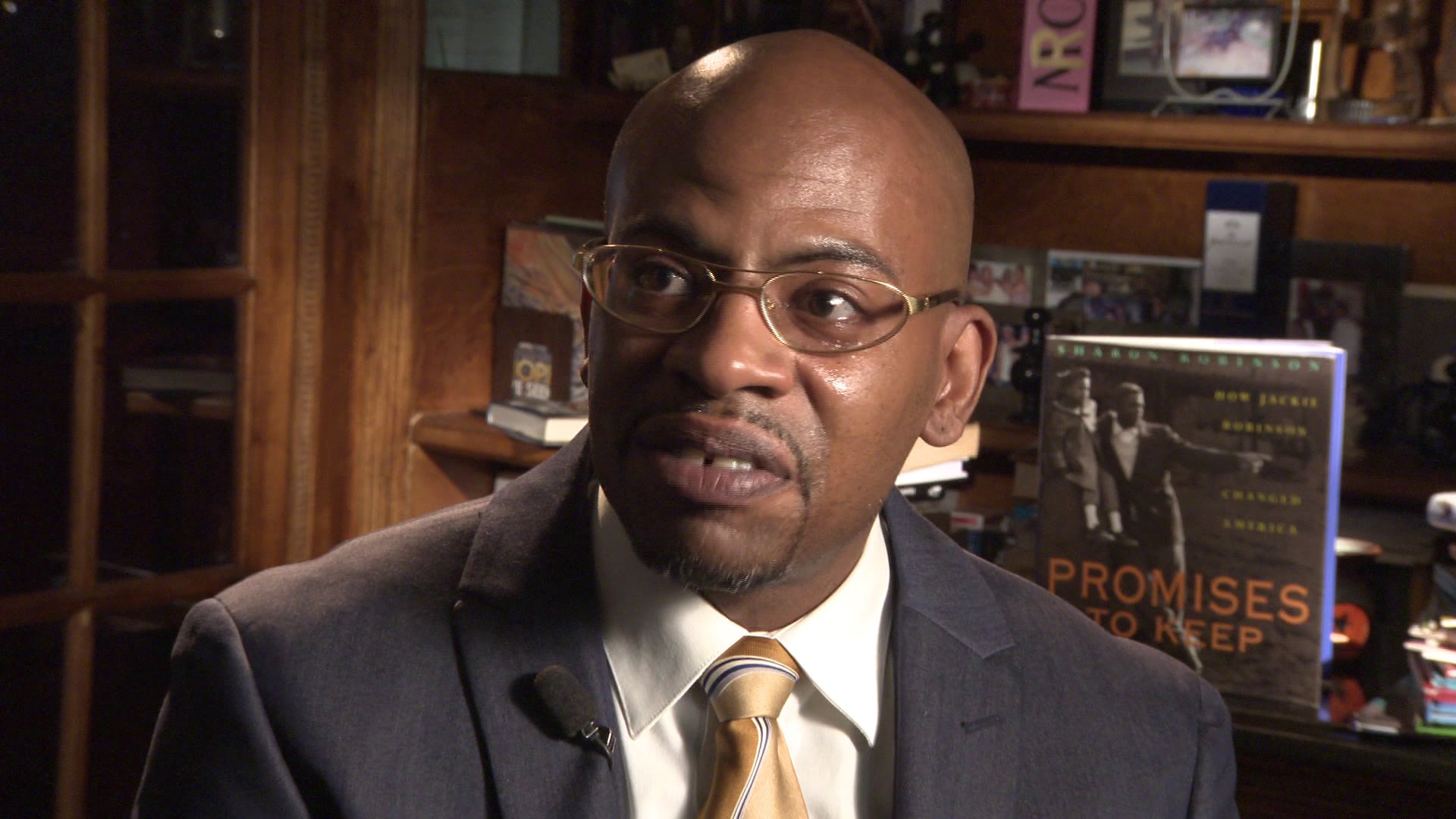 Reading helped Bunn stay optimistic while he spent over 15 years in prison.

BROOKLYN — Recently exonerated prisoner John Bunn, who learned to read while in prison, is now helping others by launching a book drive to benefit incarcerated men and women.

“I know there are a lot of individuals that might not be fortunate enough to have anyone that’s on the outside to send them any literature to read,” explained Bunn. “It might keep them going.”

Reading helped Bunn stay optimistic while he spent over 15 years in prison.

“It freed my mind and opened my thoughts.”

Bunn was first arrested in August 1991 at the age of 14. He was charged in the shooting of two off-duty correction officers.

Bunn maintained his innocence, but he was still convicted.

“I took it for granted that the system that I was innocent that I was going to be alright.”

When Bunn went into prison he was illiterate, but he became determined to learn how to read. He taught himself using the dictionary and children’s books

Years later, he used his reading skills to help fight his case.

In November of 2016 his conviction was overturned and Bunn hopes to be fully exonerated later in 2017.

Now, he is helping others by launching the book drive at the home of his mentor.

Donations for the book drive may be sent to:
376 Kosciuszko Street
Brooklyn, New York 11221