Brooklyn mom of Marine struggles to get repairs 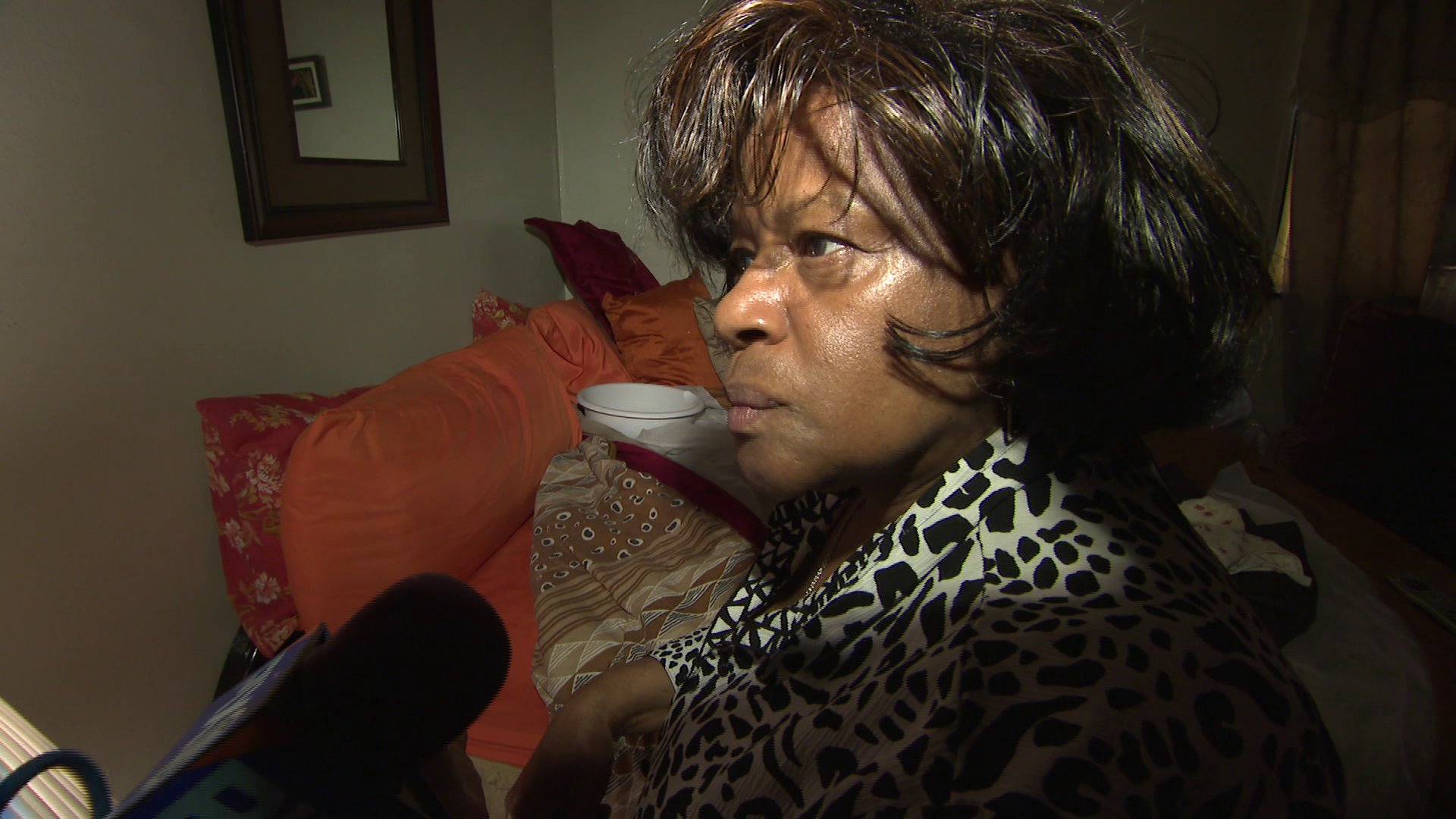 Joyce Drummond said she's tired of cleaning up the mess left behind by a massive leak in her bathroom.

EAST FLATBUSH, Brooklyn — Joyce Drummond said she's tired of cleaning up the mess left behind by a massive leak in her bathroom in the Pink Houses in East Flatbush.

"It's coming through my wall. It's under my bed," Drummond said.

Drummond told PIX11 News Tuesday that the leak has been flowing for six days and she's fighting the flooding, but she feels likes she losing the battle.

"I have to sleep with one eye open. I don't know if the ceiling is going to fall," Drummond said.

Her son Derek is in the Marines. She says she deserves more respect, especially this Memorial Day weekend.

"First when I called the city for help, I said how was your weekend? Then they put me on hold," Drummond said.

Her neighbor, 73-year-old James Ford, an Army veteran, also has a flooded apartment.

"Every time, I turn around I have to clean some of it up," Ford said.

If you have a story, reach out to Monica Morales on Facebook .