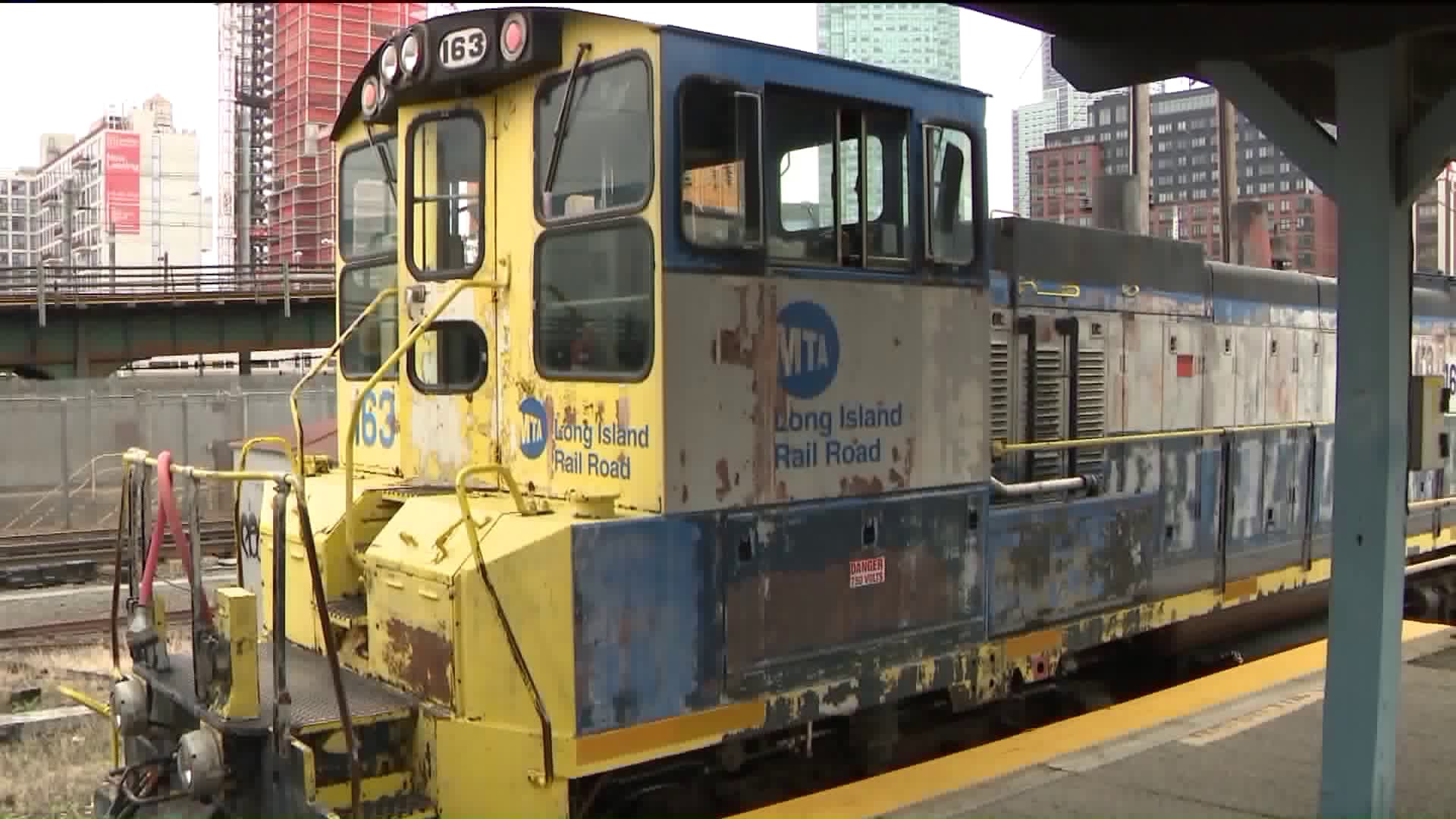 The details were revealed after a brutal Tuesday morning commute that featured two stuck trains and hours of delays.

MIDTOWN, Manhattan — A brutal Tuesday morning commute for virtually all of the Long Island Railroad's 301,000 commuters had the residual effect of a delayed evening commute as well, underscoring the shortcomings in the entire rail system that operates out of Penn Station.

On Tuesday evening, Amtrak, which operates all of the rail lines at Penn Station, announced that it will be shutting down at least a half dozen of its regularly scheduled trains this summer in order to free up rail lines so repair crews can try to fix a recurring problem of delays.

In the wake of a morning commute that left at least two LIRR trains stuck on tracks for hours and dozens more LIRR trains delayed by up to two hours, Amtrak released this statement:

"The following service adjustments have been made to Amtrak’s weekday schedule, in effect from July 10 – Sept. 1:

The evening commute featured delays of up to a half hour.

There are currently no indications that Wednesday morning's commute will be compromised.