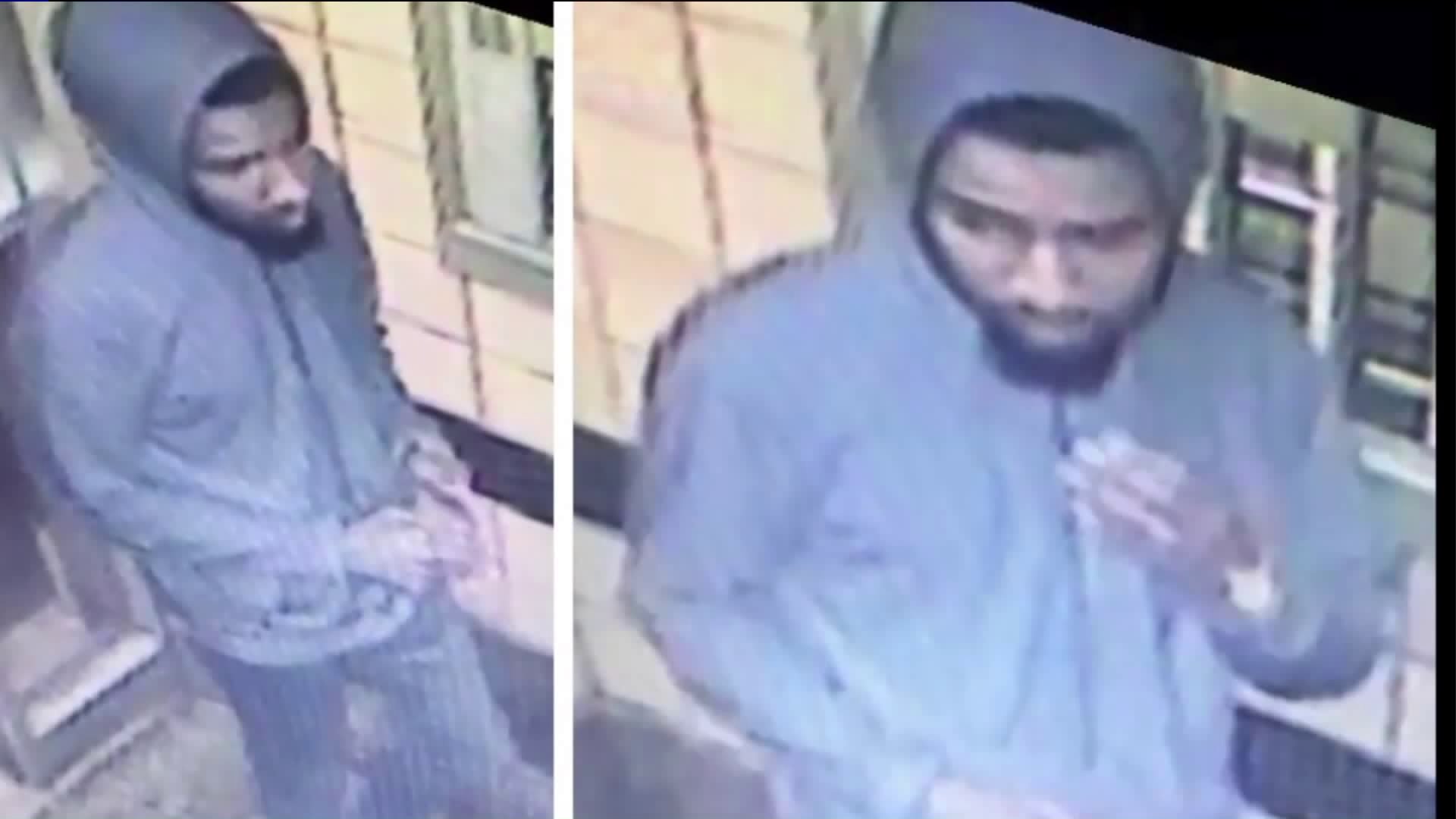 The man attacked the 58-year-old woman in the lobby of her Bronx apartment.

WAKEFIELD, the Bronx — A man shoved a 58-year-old woman to the lobby floor of her Bronx apartment building and snatched her gold necklace.

"He was harassing me and saying somethings bad, but I could not understand," the victim told PIX11 in Spanish.

Police in the Bronx are looking for the man who allegedly stole the jewelry right off of the woman’s neck.

He attacked her around 2 a.m. on May 22 inside a building near East 242nd Street and White Plains Road.

Police said the 58-year-old victim was entering her apartment building when the man, caught on surveillance from the building, started talking to her. The victim does not speak English and could not understand what the suspect was saying.

"He just pushed me and grabbed my necklace," the victim said.

She told PIX11 she is now very nervous to go out late at night. Police believe another man allegedly acted as a lookout and waited in front of the victim's building.

The NYPD has asked for help identifying the culprit.