Battery Park City has the priciest rent in the nation, new study reveals 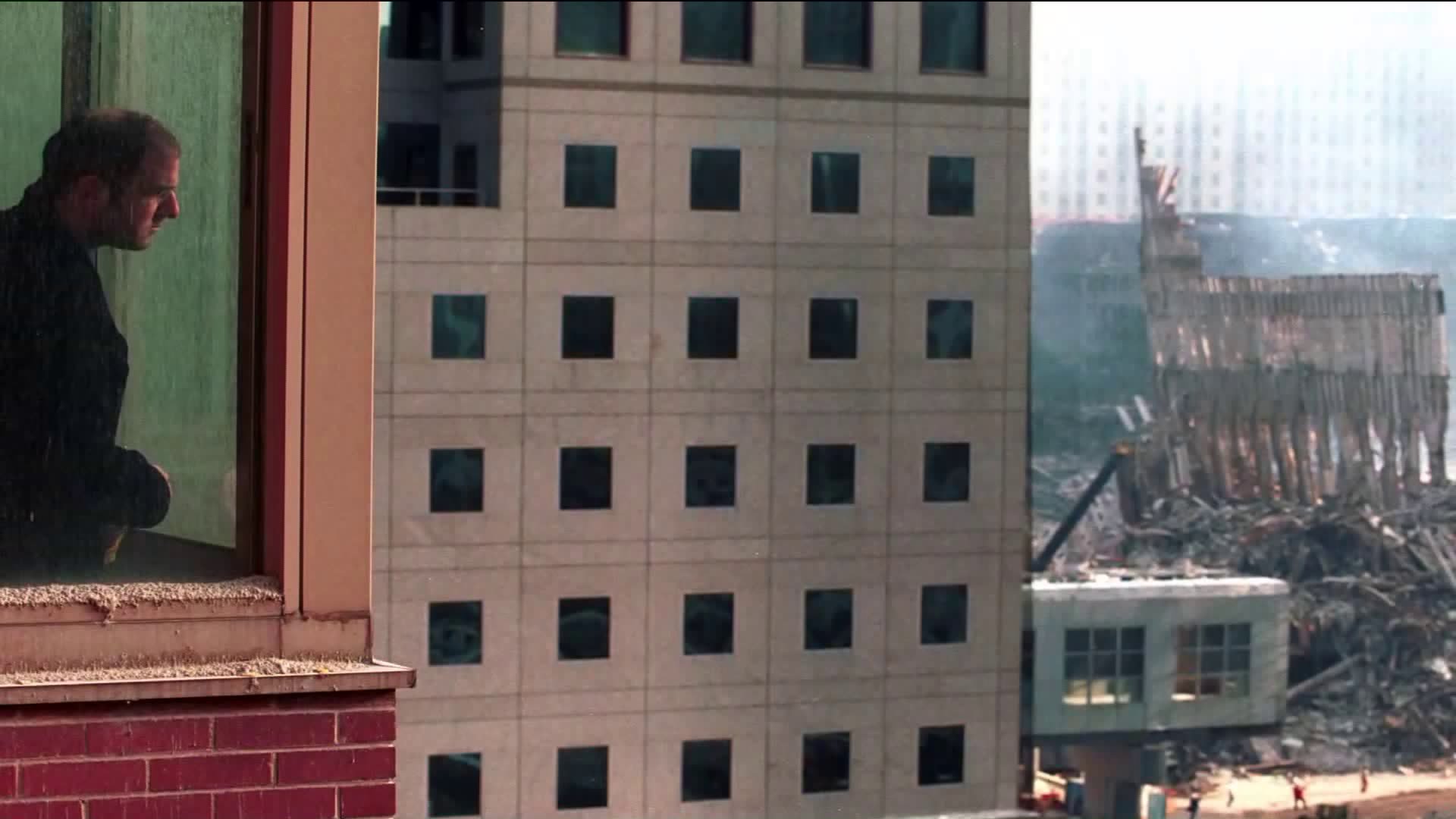 BATTERY PARK CITY, Manhattan — If all you know about Battery Park city is that it’s near Battery Park, then that’s just fine with the residents who live in this neighborhood, which is now, according to a new study, the most expensive in rental zip code in the country.

Battery Park City, when it comes to desirability, is New York City’s ‘Comeback Kid’ and the most expensive zip code in the country with an average rent of just under $6,000 dollars a month, according to a new analysis completed by the real estate website RentCafe.

“There’s been a lot of development in the area,” said resident Roman Yoffe.

Who can forget just how far Battery Park City had fallen, right after the World Trade Center attacks in 2001.

No one knew for sure whether they needed to be afraid of the potentially toxic thick layer of dust that covered this neighborhood, which is right across the street from where the Towers stood.

Some residents left their apartments — and never returned.

“After 9/11, it was an empty and very gloomy place. Because there was a lot of smoke, and fumes,” said resident Felix Roytman.

Felix Roytman tells us he was working down here in this cloistered off neighborhood that borders the Hudson River long before the 2001 attacks, adding the rents have only gone up since he and his wife decided to move here seven and half years ago.

“From the time we moved in, to today, our rent went up, about one third,” said Roytman.

Just in case you were wondering, the Upper East Side scored as the second priciest rental market in the country.

In fact, eight Manhattan zip codes took up places in the top 10. If you needed a reminded, this island is not exactly the place to come looking for a bargain.