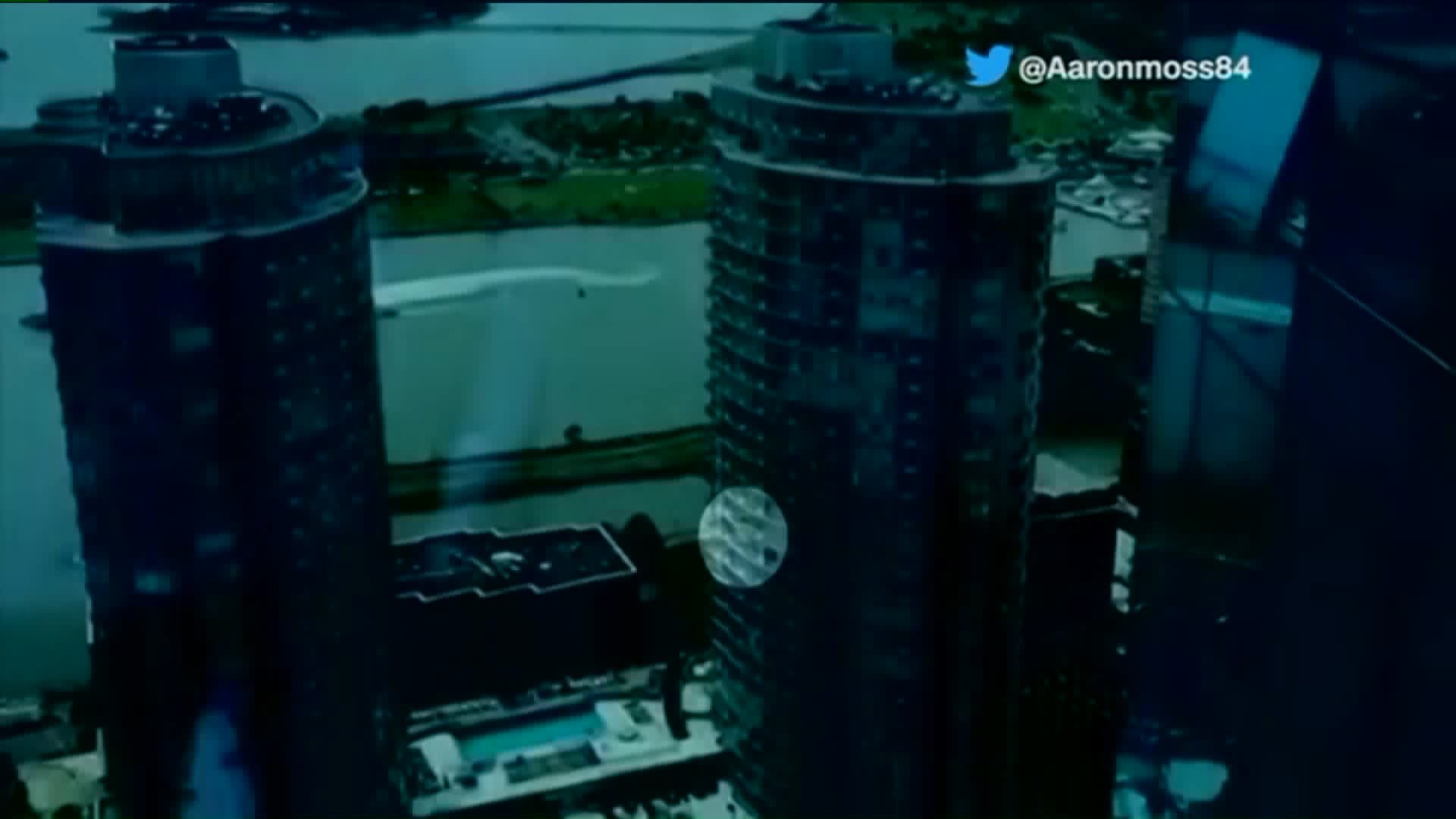 A U.S. Navy SEAL died in a parachuting incident Sunday after his parachute failed to open, causing him to fall into the Hudson River, officials said. 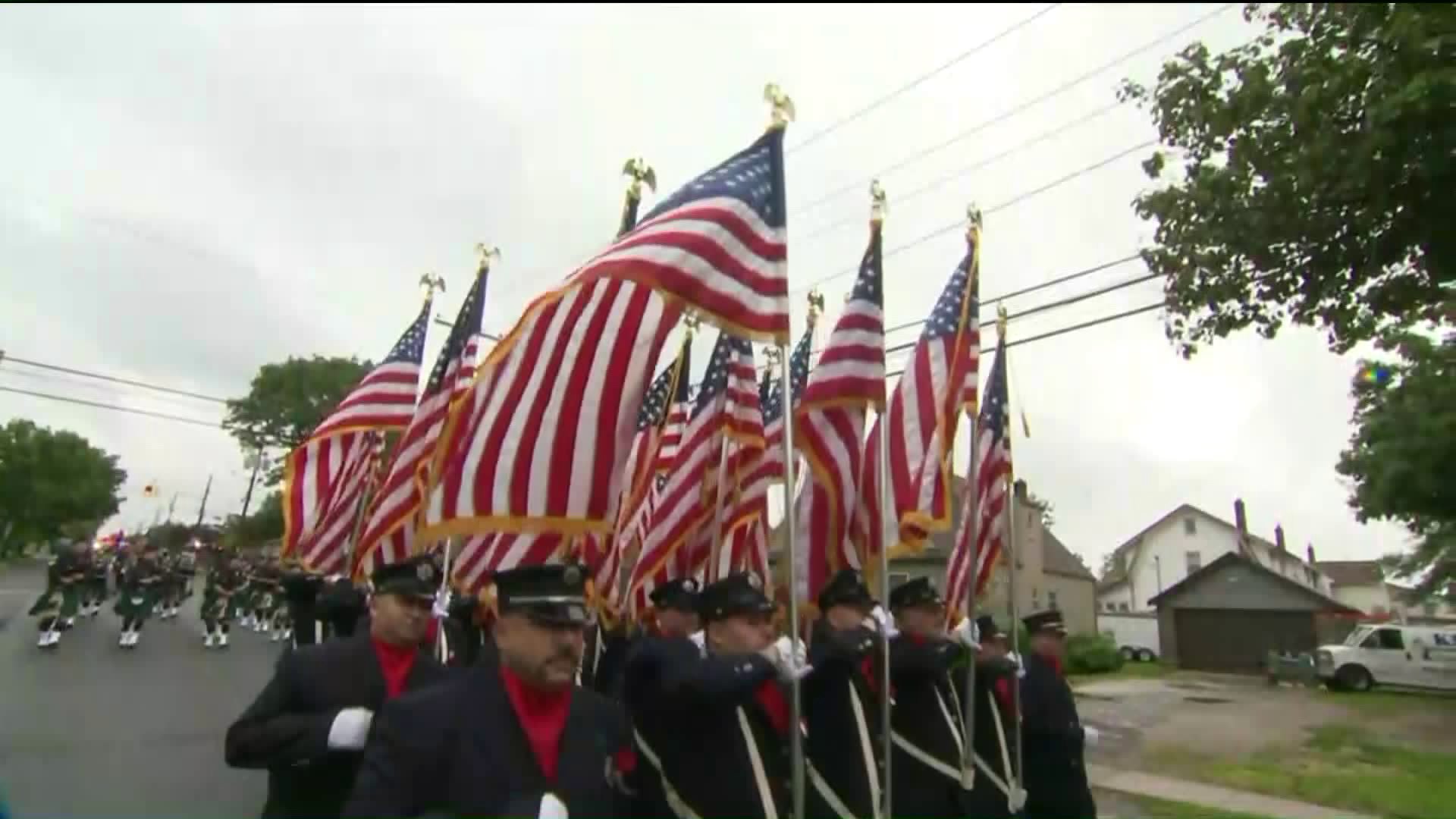 NEW YORK — While wet weather forced dozens of towns across the tri-state to cancel their Memorial Day celebrations, not everything was a wash out.

New York Governor Andrew Cuomo was among those on hand, greeting veterans and thanking them for their service.

While some tributes were silent, others made their presence known.

At Arlington National Cemetery, President Trump presided over his first wreath laying ceremony at the Tomb of the Unknown Soldier where he honored those fallen heroes and their families for making the ultimate sacrifice.

“We honor the brave warriors who gave their lives for ours, spending their last moments on this Earth in defense of this country and of its people,” Trump said Monday. “Words cannot measure the depth of their devotion.”

Back in the Big Apple, both veterans and active duty personnel in the Armed Forces were treated to a feast of sorts at Champion Pizza in Union Square where U.S. Marines unveiled the nation’s largest American flag pizza pie.

Over on the West side, the Intrepid Sea, Air and Space Museum held its annual wreath laying ceremony where U.S. Fleet Forces Commander Phil Davidson and Mayor Bill de Blasio honored the fallen.

The mayor asked for a moment of silence to honor the Navy Seal team member who fell to his death Sunday after his parachute failed to open during a fleet week demonstration.