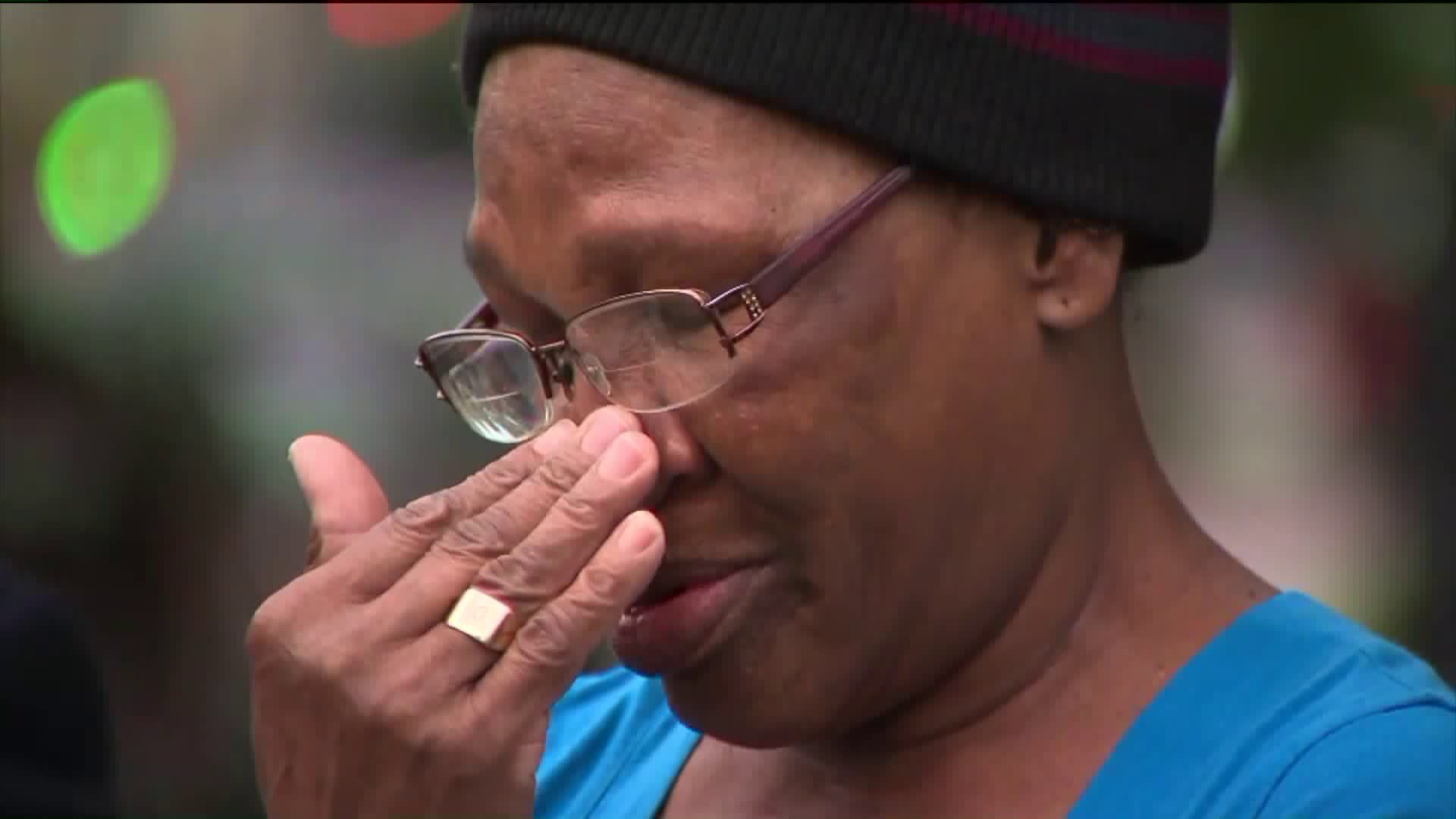 A 65-year-old retired nanny lost her life savings after a fake pastor conned the woman.

Dorothy Edge doesn't think she's ever going to be able to get her money back.

“I'm angry at myself most of all - at myself," Edge said. "Not even at them, because I was the one who handed over my money."

Edge was on the corner Church Avenue and Nostrand Avenue when a woman approached her with a complicated story. She said her visa was expiring and she needed to return home to her native South Africa.

The woman also told Edge she wanted to donate $100,000 from a large inheritance. She said she couldn't bring the money back to South Africa, so she asked Edge to donate the money on her behalf.

The woman said she wanted to be sure Edge had money of her own so she could be sure Edge wasn't just going to rip her off.

This is where the fake pastor came in.

"That's what it did it for me, because he had a bible in his hand," Edge said.

He volunteered to join Edge in donating. He showed off his own money to "reassure" the South African woman that he wouldn't steal the money either.

Edge retrieved her life savings - $28,000. She kept it at home out of habit. Edge had come to the U.S. without a green card and wasn't able to put money in a bank.

The woman and pastor said they wanted to bless Edge's cash - so she handed it over. They handed back what Edge thought was her money, but it was a bag full of shredded newspaper instead.

"I'm willing to work to pay my bills, but who is going to give me a job?"

Police have asked for help identifying the culprits. Both the fake pastor and the woman are about 50-years-old.