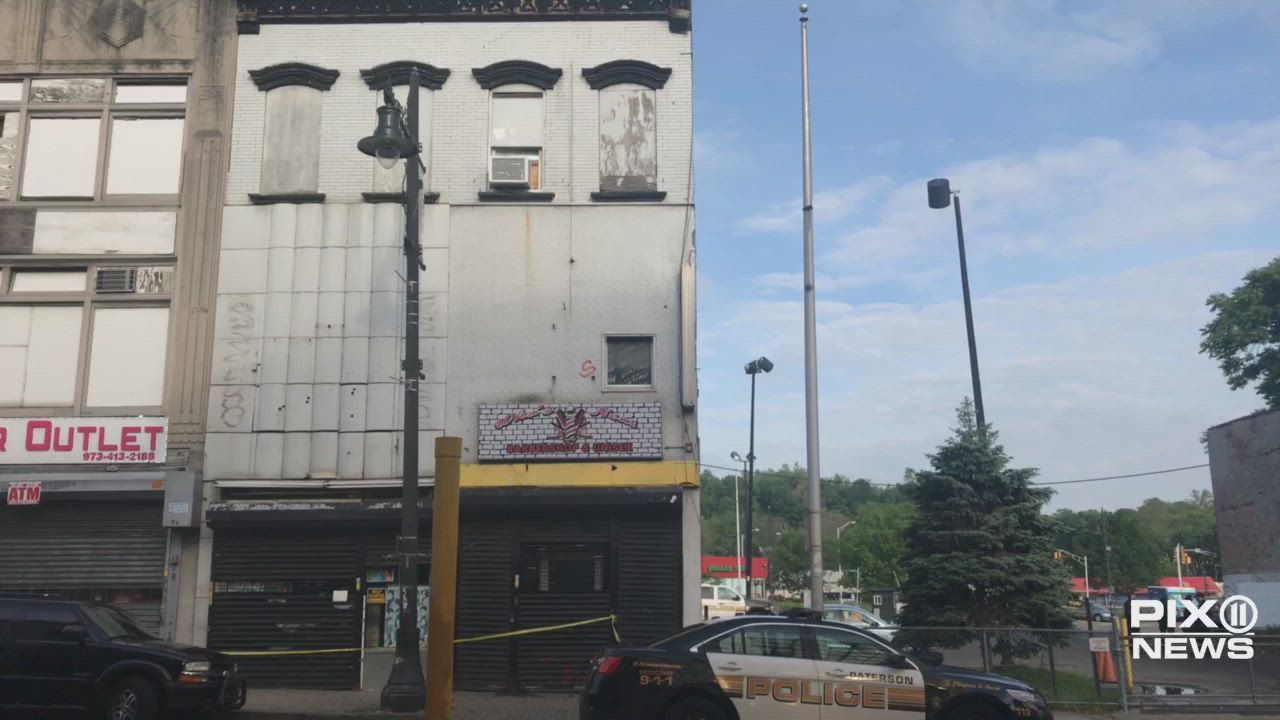 One person is dead and five others are injured after a shooting and possible robbery at an illegal after-hours club early Sunday morning, according to police sources. 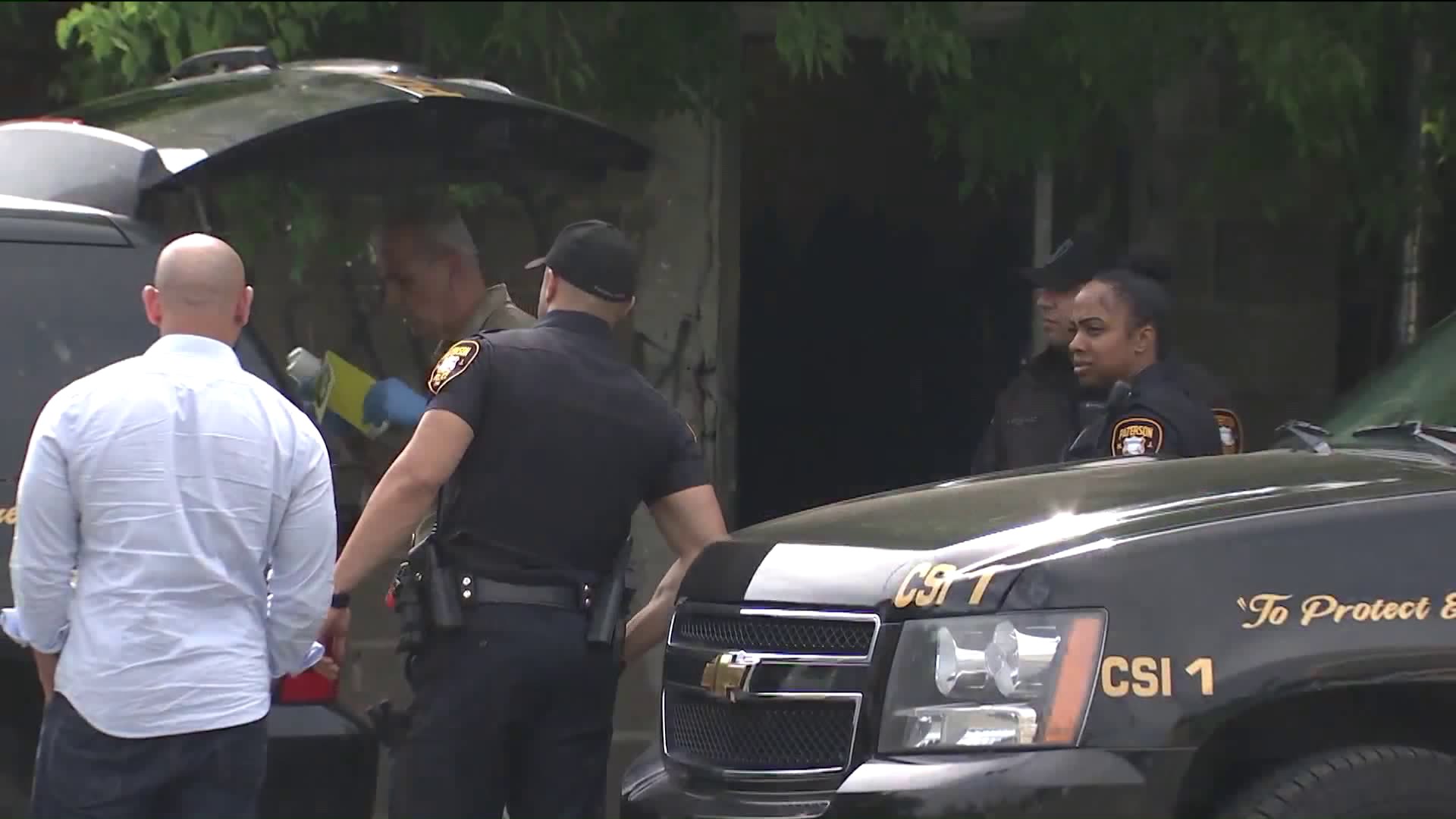 PATERSON, N.J. — One person is dead and five others injured after a shooting and possible robbery at an illegal after-hours club early Sunday morning in Paterson, according to police sources.

A shooting at an unidentified club at 86 Main St. was reported around 5:30 a.m., Paterson police say.

Responding officers discovered multiple people in the parking lot and inside the club who had been shot, police say. Four were transported to the hospital, and two others arrived on their own.

One of the victims died, police say. The person's family has yet to be notified, so police are not yet releasing his or her identity.

The shooting is being investigated as a possible robbery at an illegal after-hours club, police sources tell PIX11.

The shooter or shooters are believed to be at large, sources also said.

Anyone with any information is asked to call the Paterson Police Detective Bureau 973-321-1120.