Suspect sought in the alleged murder of his wife in Brooklyn 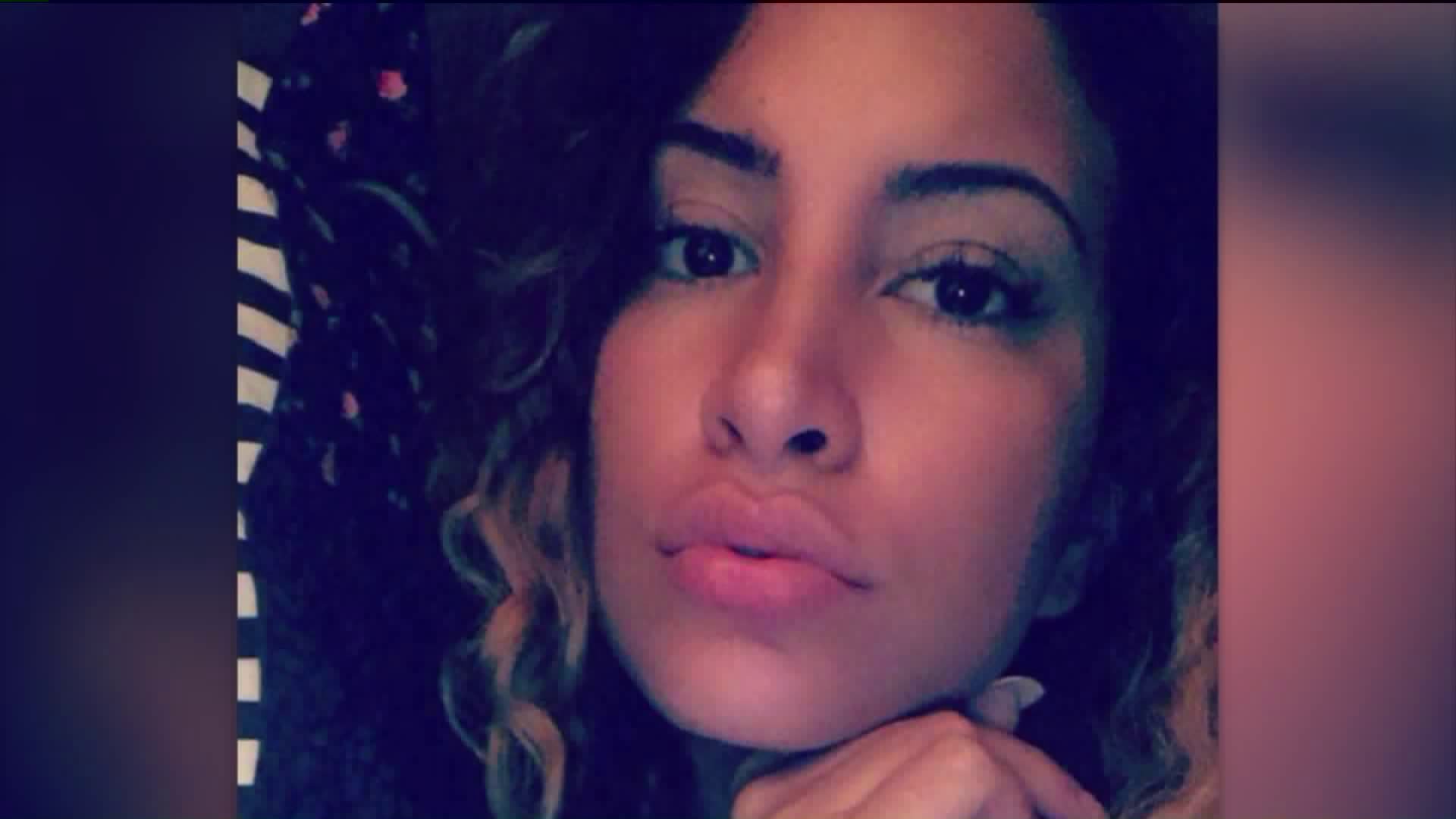 Gabino Genao, 30, the victim`s husband, is wanted in her killing, police said.

CONEY ISLAND, Brooklyn –– Police are looking for a man who allegedly shot and killed his wife in Brooklyn late Friday, cops said.

Officers responded to a call of a person shot in front of 2714 W. 36th St. in Coney Island around 11:15 p.m., police said. When they arrived, cops found an unconscious 30-year-old woman, later identified as Ivelisse Alvarado-Genao, with gunshot wound to her head.

EMS pronounced her dead at the scene.

Gabino Genao, 30, the victim's husband, is wanted in her killing, police said. He's described to be about 6 feet tall and weighs around 200 pounds.