Via road and rail, NYers head out of town for holiday weekend 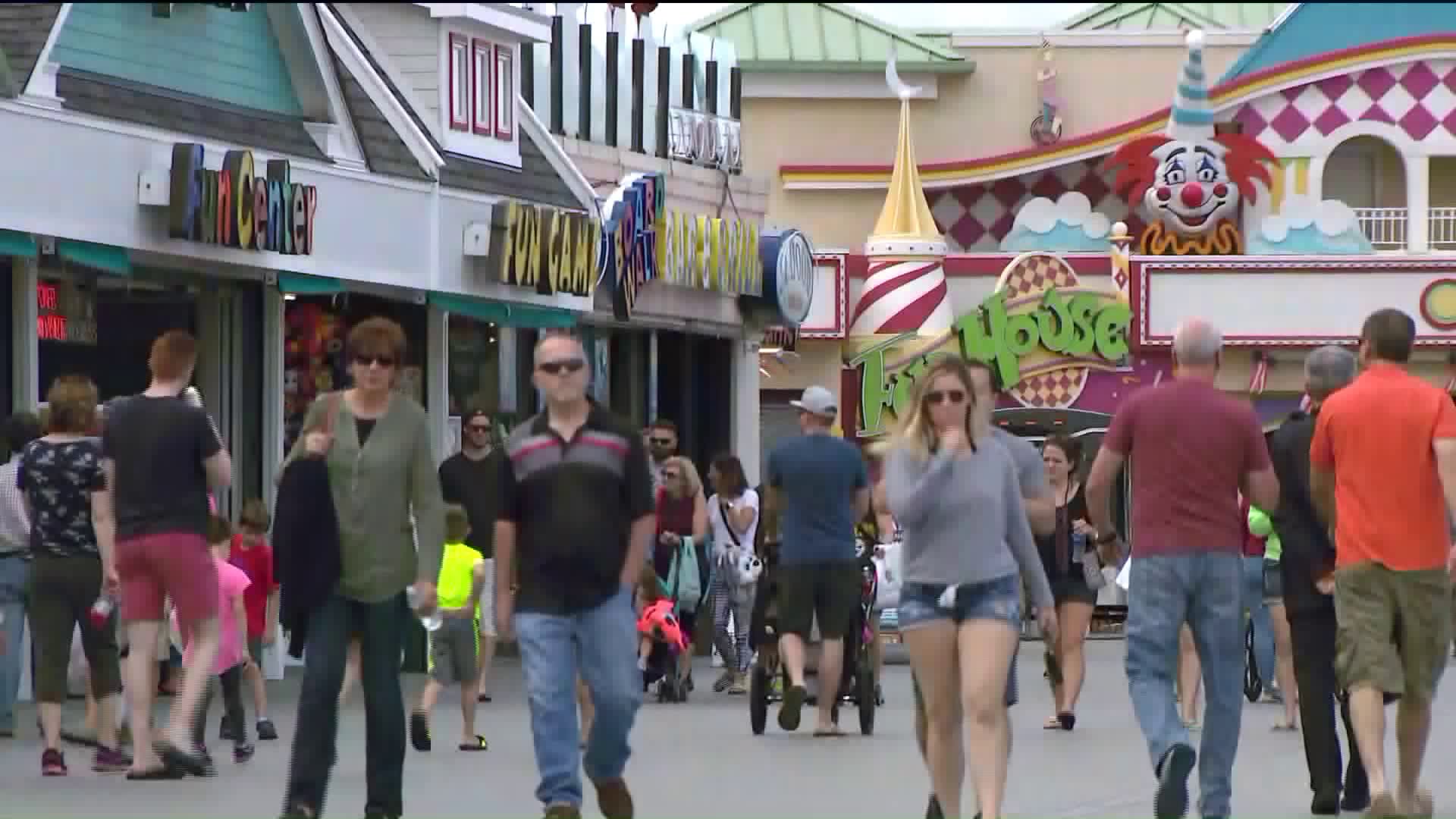 NEW YORK — Thousands of people in the tri-state hit the roads and rails Friday before Memorial Day, the unofficial start of the summer.

Penn Station was packed with commuter hopping on Long Island Railroad, New Jersey Transit and Amtrak trains Friday afternoon and evening. Many were heading to Long Island beaches or the Jersey Shore. Both the LIRR and NJ Transit added trains for the rush.

Penn Station has dealt with delays and cancellations recently due to aging infrastructure. Travelers were hoping it would be a smooth trip Friday.

Joe Kenavan had to choose between driving or taking the LIRR to escape Manhattan for the weekend.

"I did have the option and I decided to take the train instead. I'm not sure I did the right thing, though," he said.

Area highways were expected to be packed, not only on Friday, but on Memorial day.

"We think it's pretty much guaranteed that more than 700,000 vehicles will use the bridges and tunnels within the City of New York on that one day, on Memorial Day. So, it's going to be very, very busy," AAA's Robert Sinclair said.

According to the MTA, there will not be construction on the Midtown Tunnel on Memorial Day. Both tubes will be open to accommodate traffic.