Teen banned from graduation because of her shirt 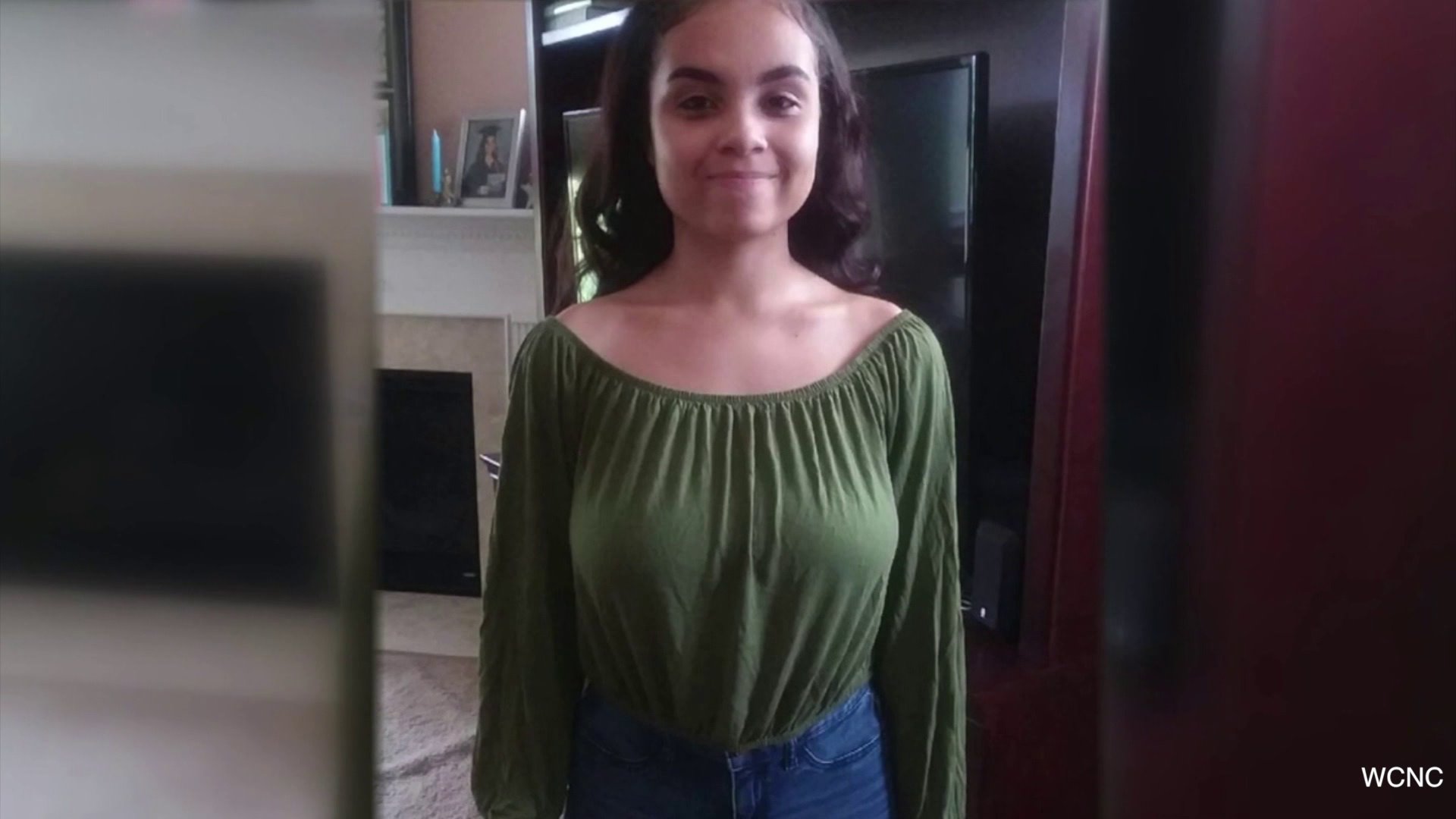 The shirt in question showed the tips of her shoulders.

NORTH CAROLINA — A high school senior was banned from graduation – because of her shirt.

Summer, from North Carolina, wore an olive green shirt to school last week. You can see it shows the tips of her shoulders and her collarbones.

She was reprimanded for not following the dress code and covered up with her friend’s jacket. But the principal said Summer would still have to change.

The principal reportedly asked the student go into a room to change. And because of previous issues between the two of them, Summer said she wouldn’t go until the school called her mother. Which they did, but the mom didn’t answer.

So the school’s officer got involved. And the principal gave her a choice: change your outfit, or get arrested. A school spokesperson declined comment to WCNC.

Her mom called back just in time and Summer wasn’t arrested. But she was given a 10-day suspension and banned from walking in graduation.

The teen has a 4.4 GPA and a full scholarship to a major university, and is on the pre-med track. She says she’s heartbroken over being banned from graduation.