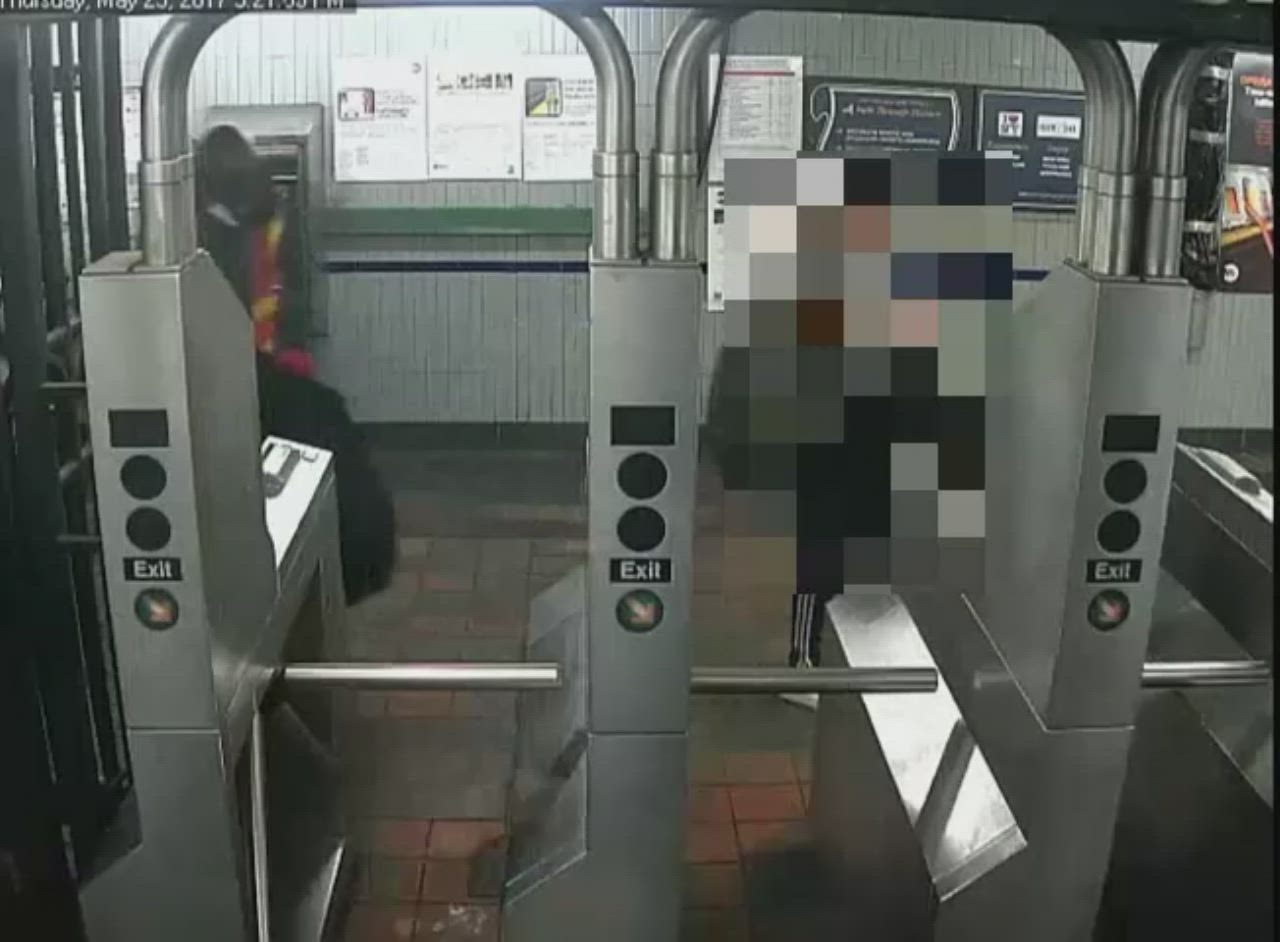 No injuries were reported and the suspect remain at large. 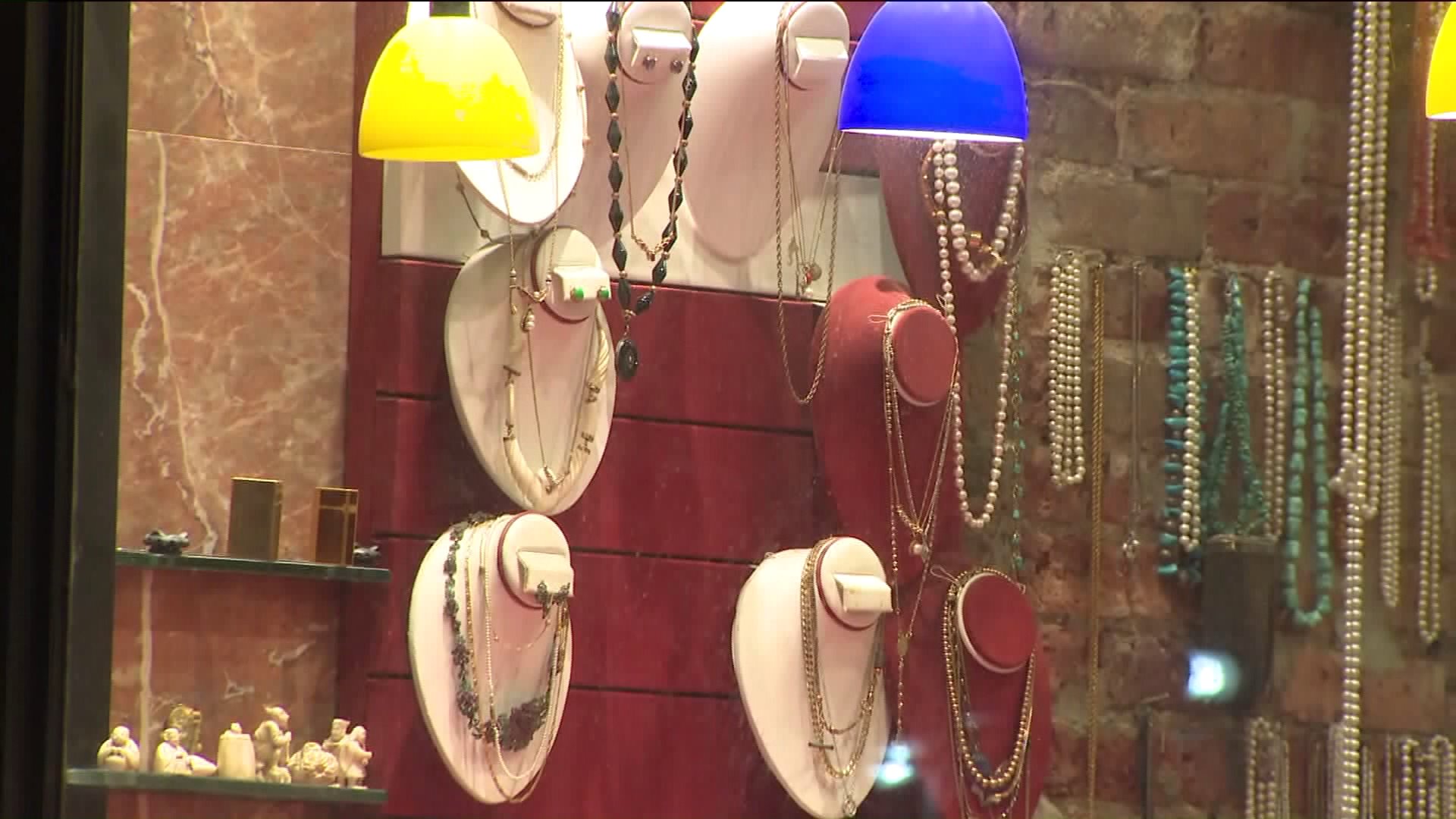 DOWNTOWN BROOKLYN — New surveillance video has been released showing four men dressed like construction workers who robbed a jewelry shop Thursday and made off with nearly $800,000 worth of jewelry.

It happened just after 5 p.m. at Court Jewelers on Court Street.

Three suspects, who were wearing orange and yellow vests, entered the shop while a fourth man stood outside wearing a white Tyvek with a sign that read “men at work,” sources said.

The thieves ran out of the store and were last seen running into the Borough Hall subway station.

The video shows the men jumping the turnstile inside the station.

No injuries were reported and the suspect remain at large.