‘Get out of my country’: 3 masked men threaten, rob Queens College student in alleged hate crime 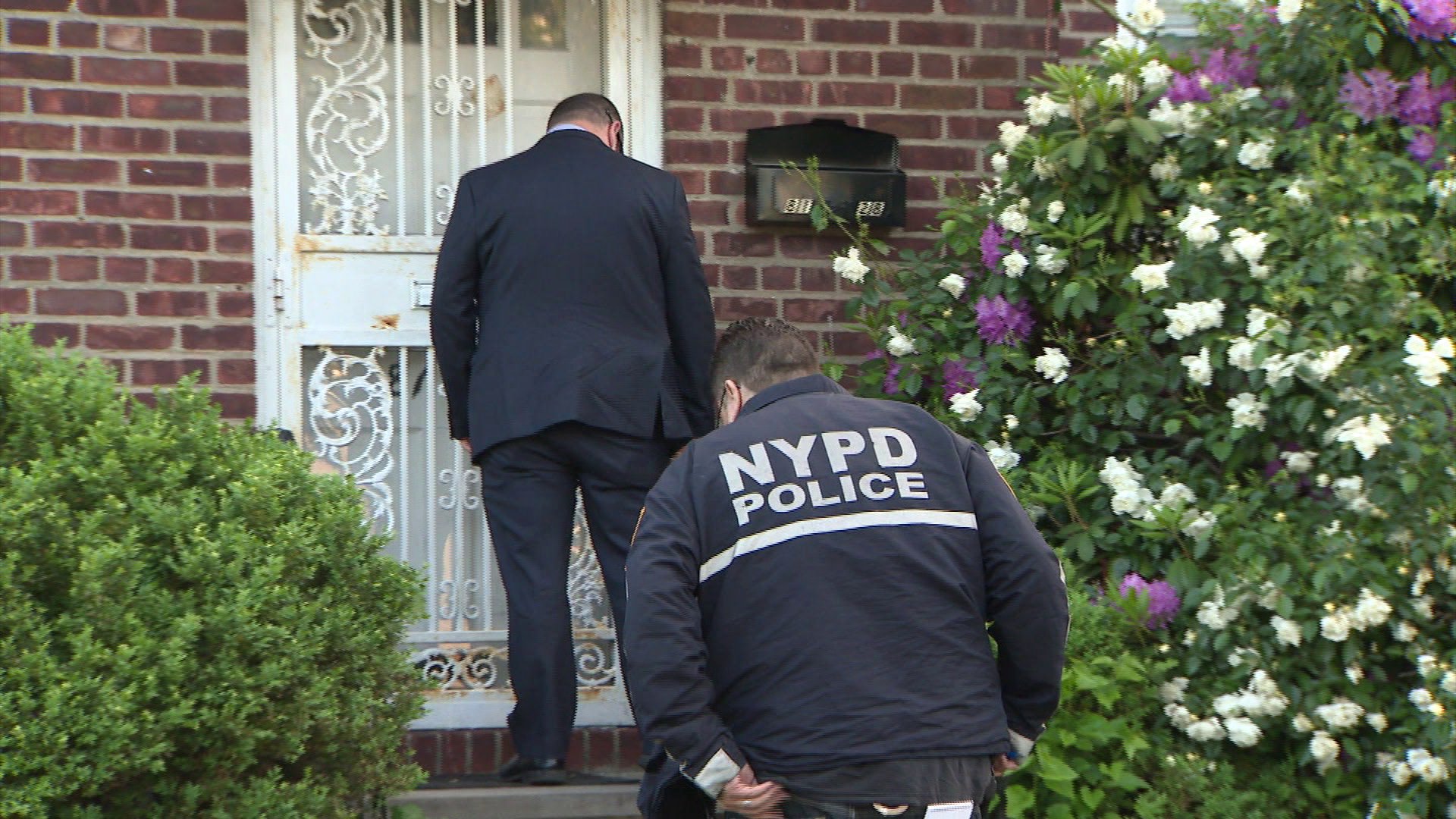 He was not seriously injured.

HILLCREST, Queens — A college student was allegedly shoved into a van, threatened and robbed by three masked men.

The victim told police the trio hurled racial epithets at him.

The NYPD Hate Crime Task Force is now investigating the incident as a possible bias attack.

Tonight, PIX11 was there as detectives canvassed the neighborhood, talking to residents and taking with them home surveillance video that may have caught on tape the ugly crime.

It was 4:35 p.m. in the afternoon on Thursday when police say the 21-year-old was in the vicinity of 165th Street and 81st Avenue. He was walking home when he says a black sprinter van pulled up. Three men wearing ski masks pulled the him into the van.

The victim says he was punched and then the suspects took his book bag and his wallet, which contained his college ID and just $6.

He told police they yelled a racial slur at him and told him to quote "get out of my country." The victim is Pakistani-American.

The three suspects threw the college student out of the van and took off. He was not seriously injured.