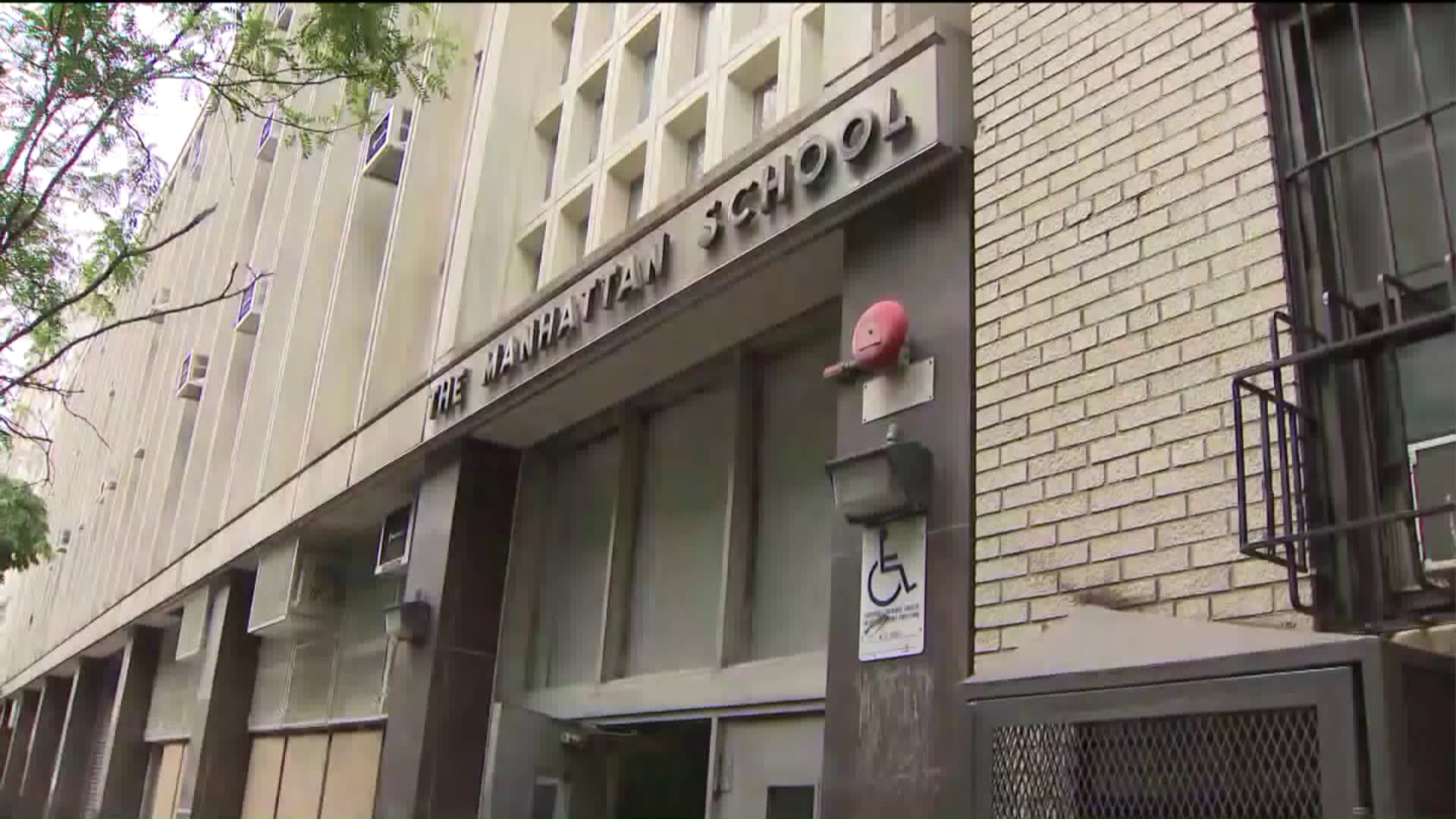 A 16-year-old with a lengthy criminal record is awaiting a court appearance for attempted murder Thursday after he allegedly stabbed four teenagers at his Manhattan school.

MANHATTAN –– A 16-year-old with a lengthy criminal record is awaiting a court appearance for attempted murder Thursday after he allegedly stabbed four teenagers at his midtown school.

Despite facing time behind bars, the teen stuck his tongue out as he was led out of the Midtown South Precinct overnight Thursday in handcuffs with a hoodie over his head.

Police identified him as Juan Gomez of Harlem. PIX11 found out he's no stranger to the law and has been arrested at least six times since he was 14 years old for assault, burglary and selling pot.

Thursday morning, he'll answer to a judge for allegedly stabbing for students outside P.S. 35 after school Wednesday. He faces assault and attempted murder charges for this crime, police said.

As he was driven to jail, he stuck his tongue out for the camera.

On Wednesday, Gomez and another student, 15, at the Manhattan School had just come back from serving a suspension for fighting last week. They tangled again as school let out – first with fists, then police say Gomez pulled out a knife stabbing him several times. Three students joined in and were also cut.

The 15-year-old victim is still in the hospital recovering after emergency surgery. He and the other victims are expected to recover.

A knife was recovered in a student's backpack.