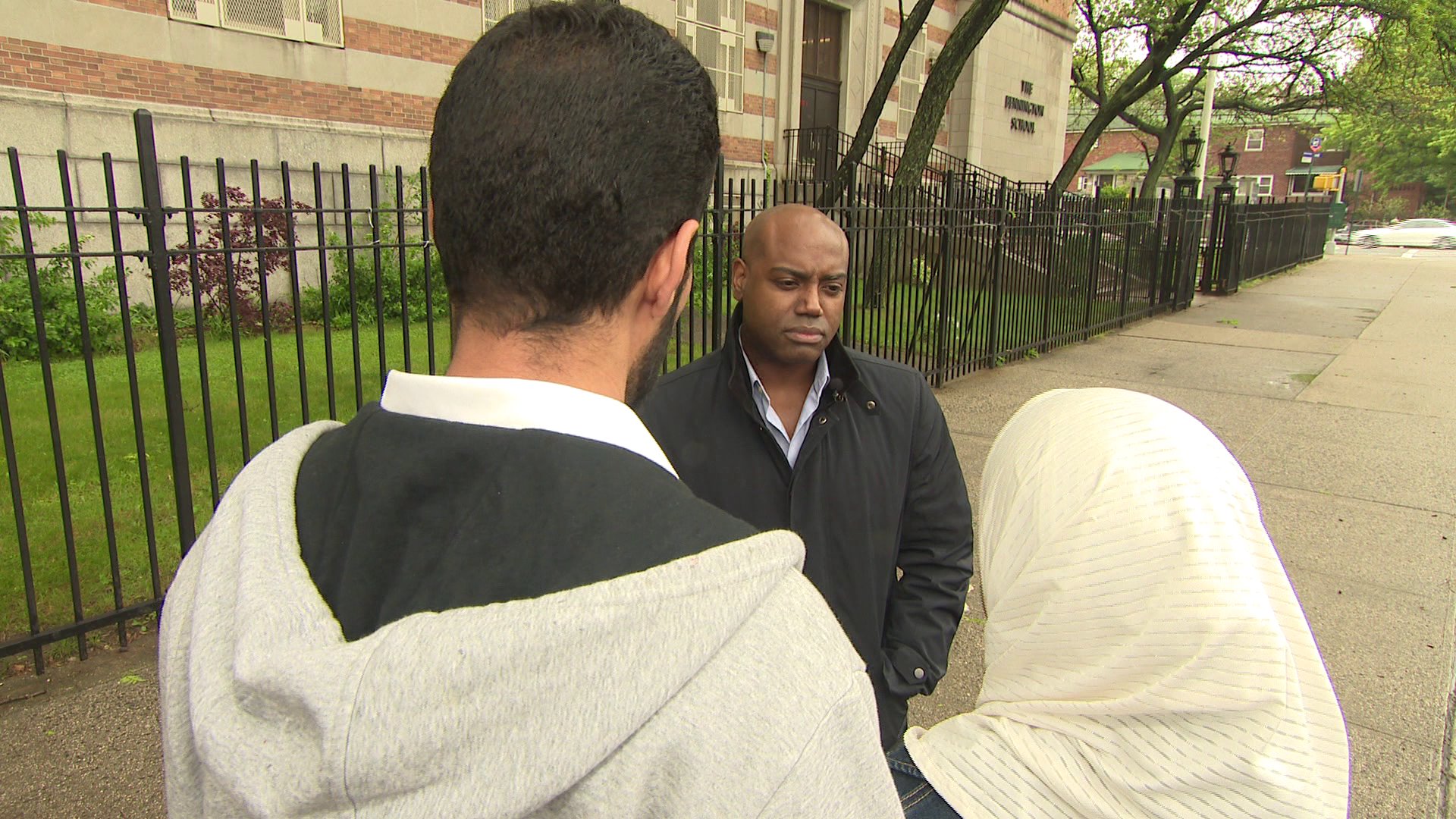 To make matter worse, the teacher laughed after violating the girl`s beliefs, according to the criminal complaint. 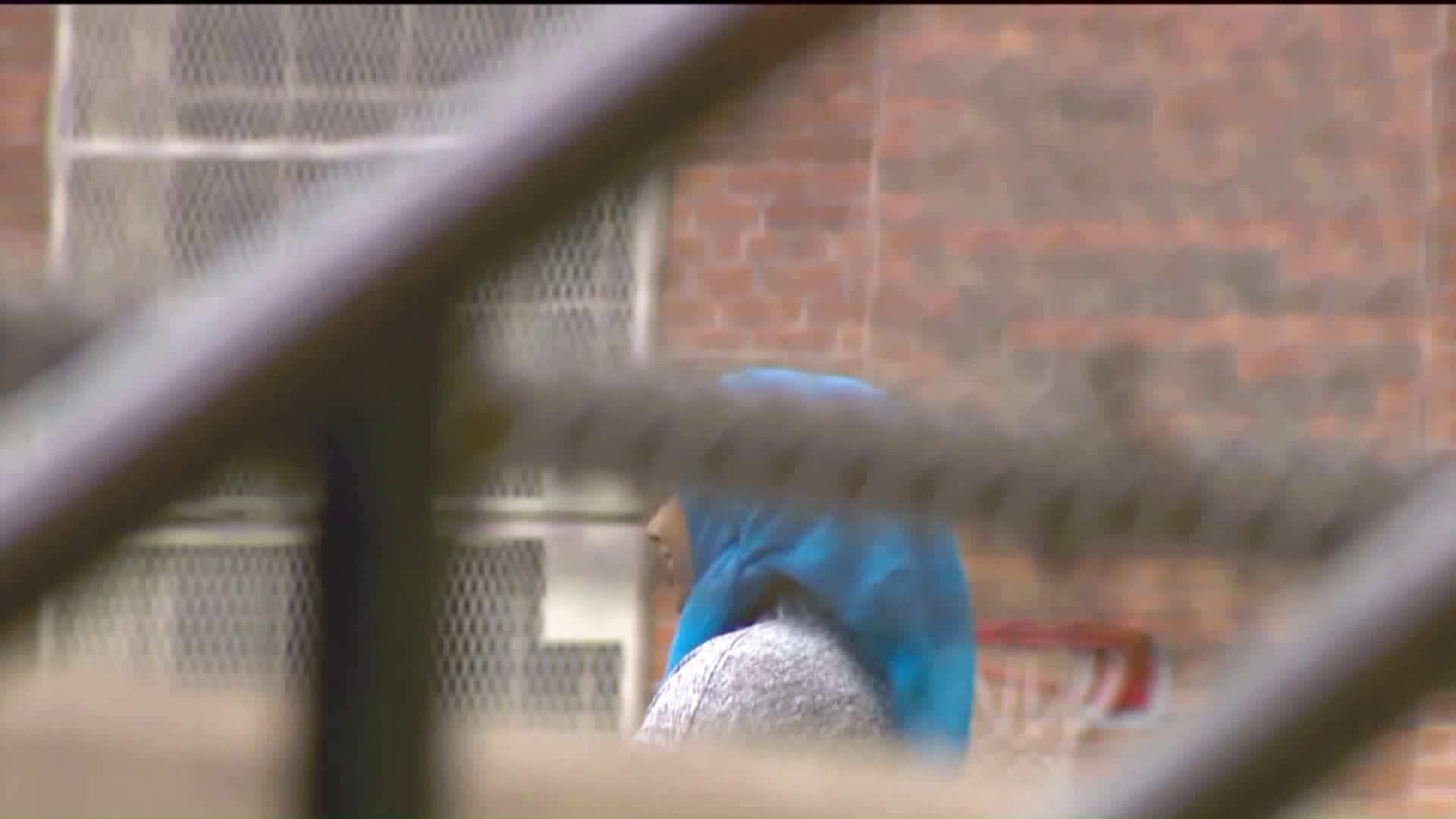 THE BRONX –– A public school substitute teacher was charged Thursday morning on a hate crime charge after he yanked an 8-year-old student's hijab off her head, police said.

Oghenetega Edah, 31, was arraigned in Bronx Criminal Court, and he was charged with aggravated harassment as a hate crime and endangering the welfare of a child.

The criminal complaint alleges Edah kicked the child's foot and hit her hand inside a classroom at P.S. 76 before threatening her, saying "if you don't behave I'm going to take your your scarf off."

The victim, who is in the second grade, told him he couldn't take off her hijab because it is against her religion and others cannot see her hair, according to the complaint. The teacher responded "I want to see your hair" and took off her hijab in front of the classroom, exposing the child's hair.

To make matter worse, the teacher laughed after violating the girl's beliefs, according to the criminal complaint.

Earlier in May, she described to PIX11's Jay Dow her terror during the attack.

"I said you can't see my hair," Safa said. "He said 'I'm to take this off,' if we were misbehaving. My sister said 'you can't.' I said 'you can't because if you did, I will tell the principal.' And he just started laughing and he took it off. And then I took it off, and I fixed it, and I was holding it. I was crying, I was pissed."

She was treated for an eye injury following the attack.

But incidents like these are part of a disturbing spike in hate crimes in New York City, according tot the NYC Commission on Human Rights. Discrimination and bias incidents have also jumped alarmingly. So much so, NYC has created a series of videos and one page ad to let New Yorkers know their rights when it comes to the workplace, school, renting or buying a home.

Before his firing, he started working in city schools in January and had a clean disciplinary record prior to the incident, officials said.

“This alleged behavior is unacceptable, and he was immediately removed from the school and terminated effective May 3," Department of Education spokesperson told PIX11 on May 10.

Safa spoke to PIX11 Thursday following the arrest of Edah.

"And just when I remember it, I feel like mad, I just cry, I have like tears," Safa said.

"I felt a little sad, about his family, but at the same time, I felt like happy, and he deserved his lesson for doing all this."