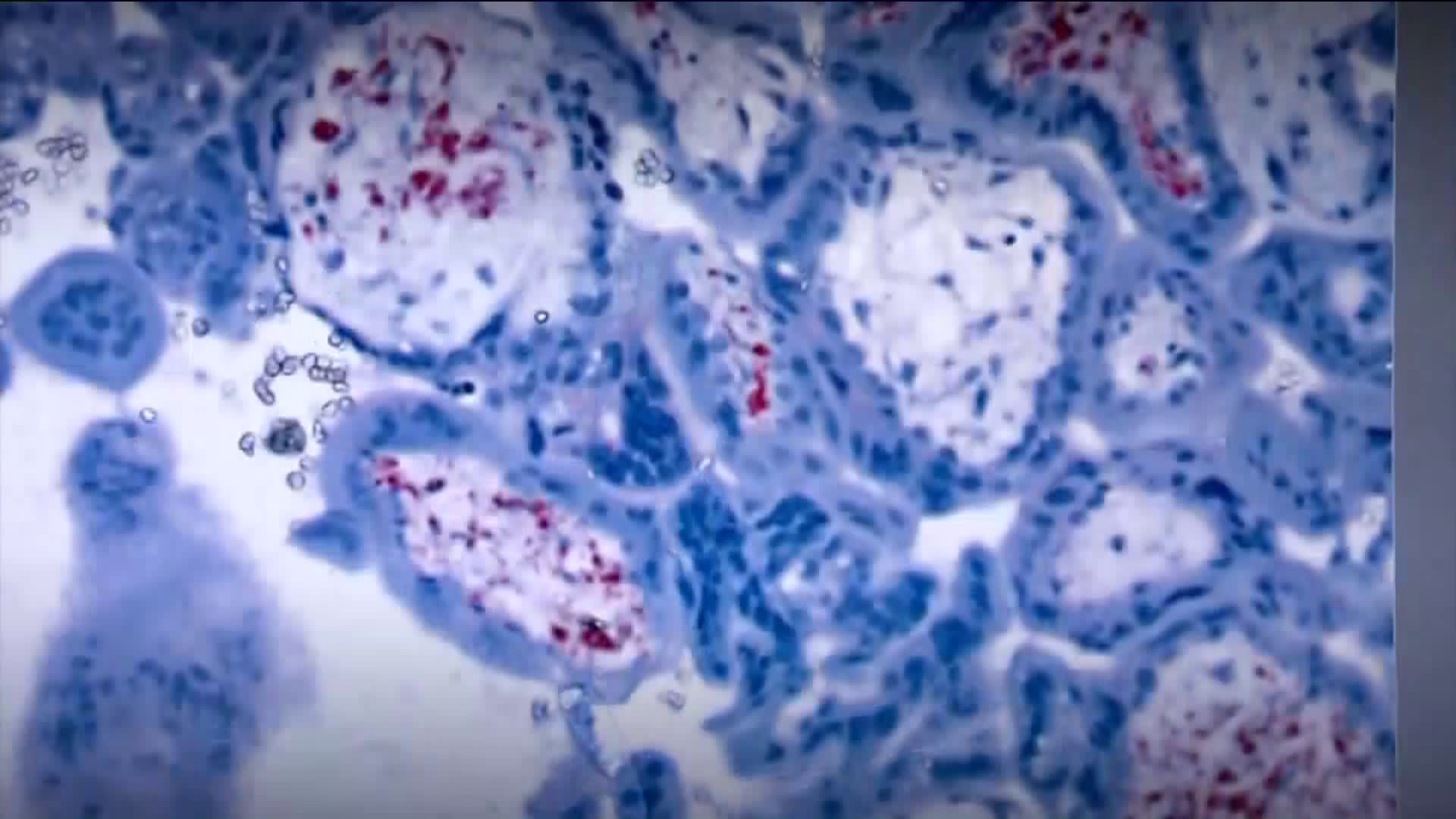 Officials say there has been no local transmission of Zika in New York City.

NEW YORK — New York City health officials are launching a campaign to urge women who are pregnant or trying to become pregnant to avoid travel to countries with the Zika virus, many of which are in the Caribbean and South America.

Health officials on Thursday said 32 babies in the city have tested positive for Zika or have developed Zika-related birth defects.

Dr. Fahimeh Sasan with Mount Sinai Hospital changed her plans of traveling to the Caribbean after recently having a baby. But her concern foes beyond her newborn.

With the summer travel season beginning this weekend, the threat of Zika is strongest in vacation hotspots and countries where many New Yorkers have family ties.

Officials say there has been no local transmission of Zika in New York City.

Officials say 1,067 New Yorkers have tested positive for the mosquito-borne virus since the outbreak. And 402 of thise cases are prgenant women.

"We have identified 32 newborns who were affected in utero with Zika. Sixteen of them have birth defects," said Dr. Mary Bassett.

All of those cases are associated with travel, with a small minority getting it via sexual transmission.

Men who have visited Zika-affected countries are urged to use condoms for at least six months.