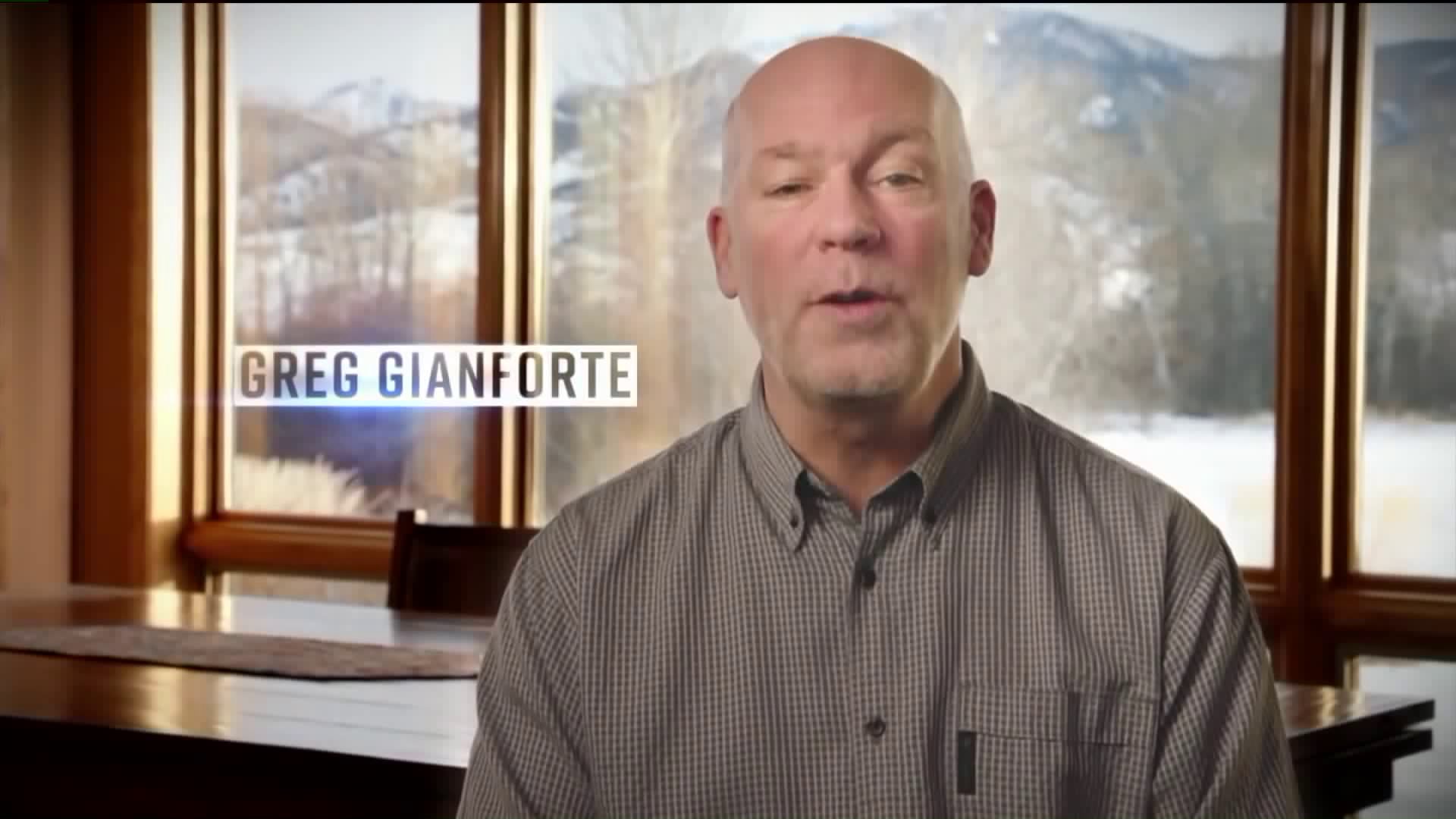 HOBOKEN, N.J. — Tech services multi-millionaire Greg Gianforte is charged with body-slamming a reporter who was covering him on Wednesday.

Now, on the day that Gianforte is up for election as a Republican congressional candidate in Montana, he's facing new controversy in the Tri-State, at the engineering and science university from which he graduated.

Gianforte donated $10 million to the Stevens Institute of Technology for the completion of a two-building, state of the art academic center that is set to bear his name.

There was already a petition against the buildings being named after Gianforte because he's been a vocal critic of gay rights, and a supporter of a museum in Montana that teaches that humans and dinosaurs lived at the same time, and which otherwise denies evolution.

But his support of his alma mater, students at the school told PIX11 News, is good.

However, said students like Abby Emerson, a junior, "A donation is great for the school, but the school needs to make clear they don't agree with his actions and what he does."

For its part, the Stevens Institute of Technology provided the following statement:

"The incident as reported in recent news involving Mr. Gianforte was both regrettable and disappointing. Stevens Institute of Technology has no direct knowledge about the incident beyond what has been reported and, as both a matter of principle and its status as a 501(c)3 tax-exempt organization, Stevens does not take a position or offer comment on matters related to political campaigns. We will learn more as the legal and the electoral processes unfold."