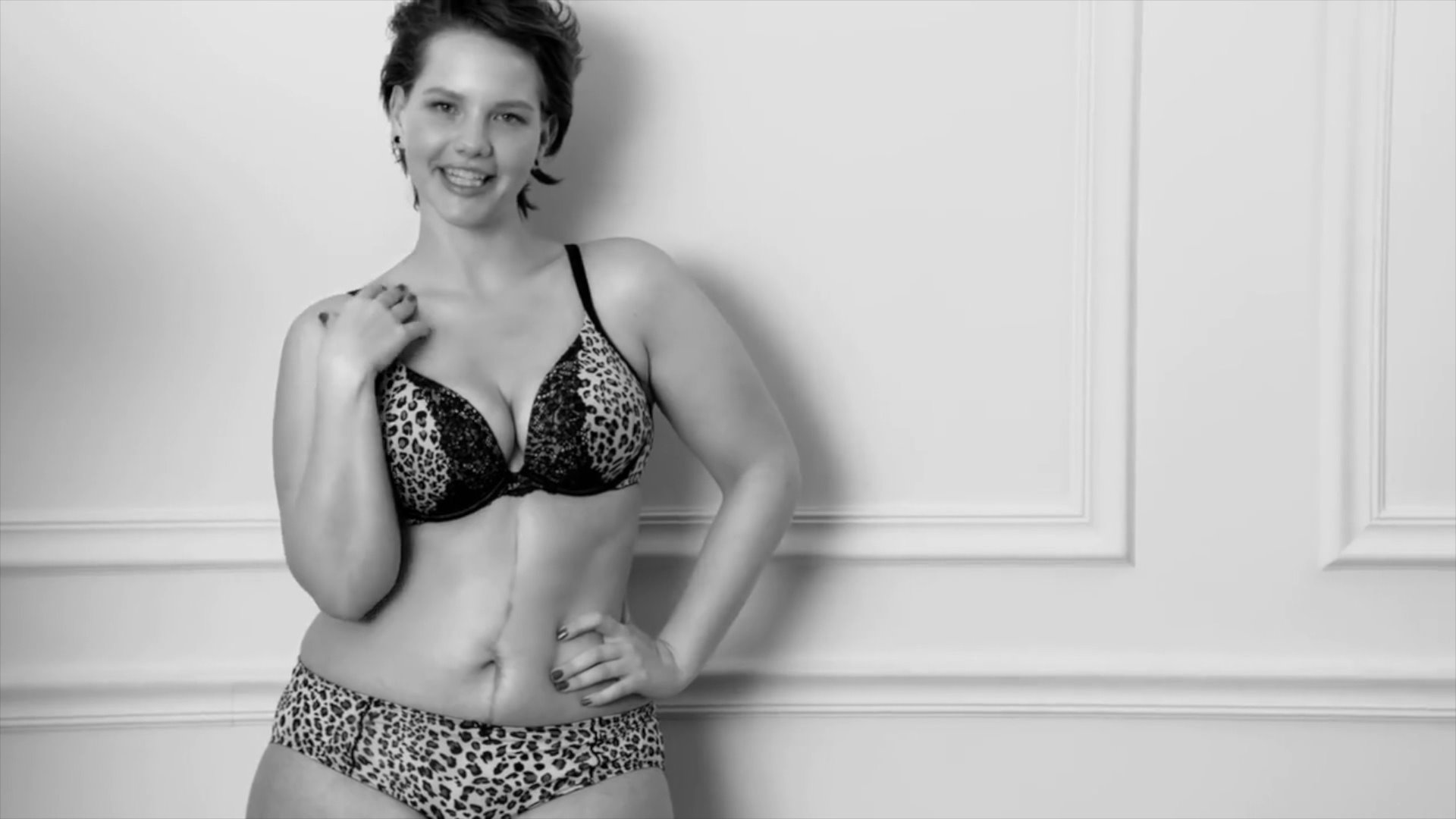 PIX11 News learns how both are so personally connected to this rare and deadly disease.

NEW YORK, NY- “I don’t call myself a cancer survivor, I call myself a cancer thriver” Elly Mayday made a choice: to be a voice, not a victim. “I think it’s necessary to show the good and the bad in life," she explained. She’s a model and public speaker with hundreds of thousands of social media followers, embracing and encouraging her message. “I think being strong, and being powerful and not giving a sh** about what other people think about you is important," she said.

Never following the crowd, Elly left her Canadian town of 50 people to pursue bigger dreams, working as a flight attendant and part-time pinup model. “That actually broke me into plus size modeling and lingerie modeling," she remembered. Just as her career was taking off her diagnosis came. She had stage 3 of rare ovarian cancer. “I had a full hysterectomy, which means I can’t have children,” she described. "I had three months of chemotherapy and I had a total debulking, I guess it was called, which is about ten hours long with four surgeons that just picked away any bit of cancer they could see." The National Cancer Institute estimates

But instead of shying away from her scars she showed them off. “I’m not just telling girls to love themselves as they are I’m showing them," Mayday said. "I’ve made my scars my trademark." Her openness and originality landed her high profile work, like this cutting edge Lane Bryant ad campaign. But her mission goes further. She wants to educate and raise awareness which is why she has teamed up with local filmmaker and co-founder of Beast of the East Productions, Adam Lawrence.

“The first about it is knowledge right, so it’s learning about this disease," he said. "This was the best way I could do it, I could use my artistic voice, to school people in a sense." He lost his mom in November after years of battling the disease. “She tried anything and everything to survive and she always put everybody first," Lawrence smiled. “This is the type of woman my mom was, when we would go for her bi-weekly chemo, she used to bring chocolates for the nurses there."

That fight and generosity is what he hopes to emulate in his short film, “Hope," which he’s currently raising money for on GoFundMe. “Anything and everything I’ve ever done, it will always hold a place in my heart but nothing as dear as this," he said. And coming with first-hand experience, Elly couldn’t be a better fit. “We’re trying say listen to your instincts and I‘ve hopefully showed people how to get through cancer the best way they can and how to take life by the horns and keep on going," Mayday said.