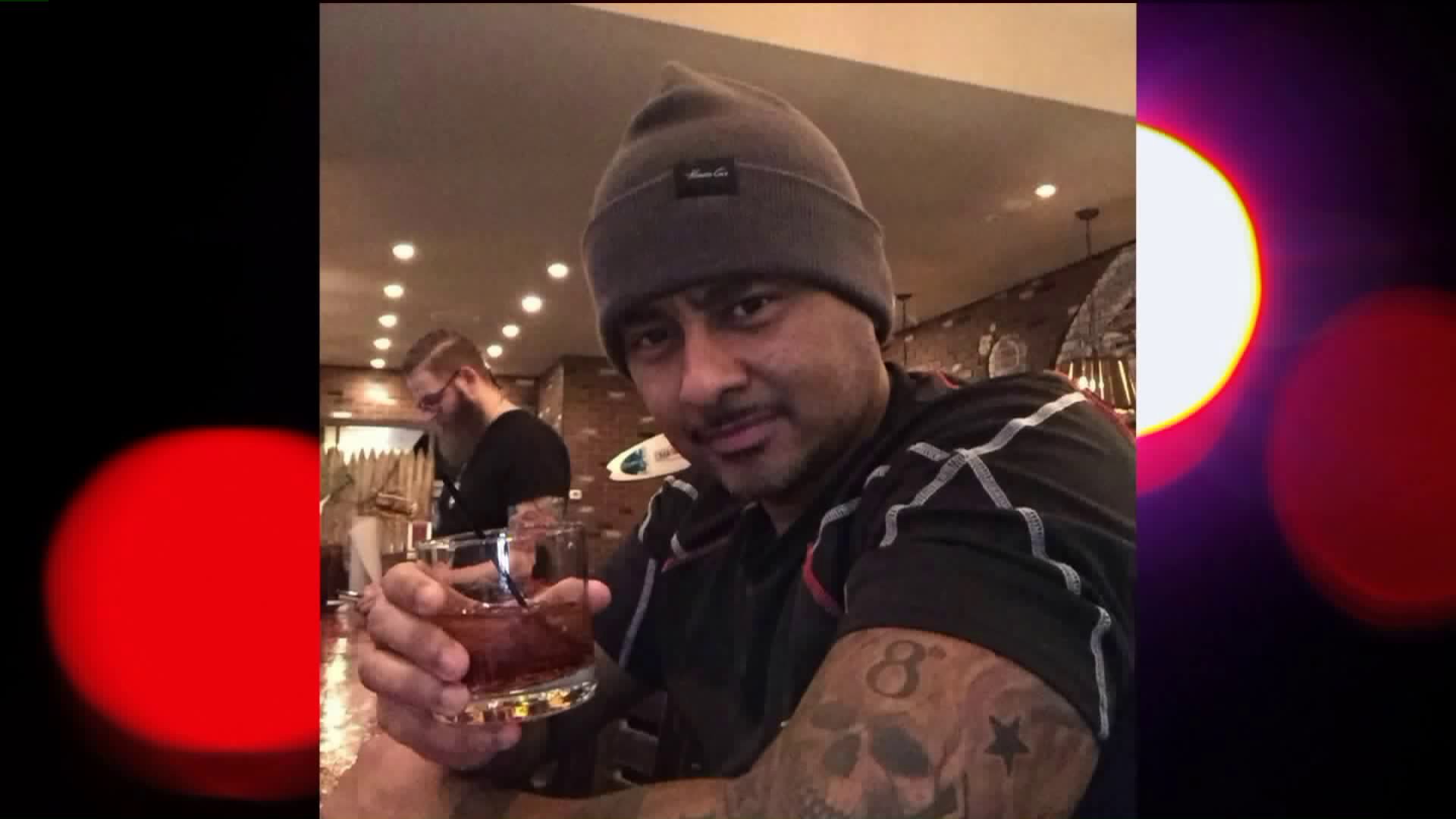 Three male correction officers have been arrested on charges they sexually abused female prisoners at a federal prison in Brooklyn.

NEW YORK — Three male correction officers have been arrested on charges they sexually abused female prisoners at a federal prison in Brooklyn.

Prosecutors say one of the men, Carlos Richard Martinez, could face life in prison if he is convicted of charges he repeatedly raped an inmate who he knew spoke minimal English, had few visitors and would eventually be deported.

According to the criminal complaint, Martinez was responsible for conducting rounds to identify and deter staff sexual abuse and sexual harassment. He also educated staff regarding the Prison Rape Elimination Act (“PREA”) protocols and incidents.

Martinez is accused of posting a photo on Facebook in 2015 of two men, who appear to be prison staff, hugging each other at a bar with the caption “It’s only PREA when you don’t like it.”

The complaint then alleges that Martinez forcibly raped a female inmate in December of 2015, causing her bleed from her private area and making her fear she may be impregnated.

The horrific incident started when Martinez forced the inmate to clean the Lieutenants' Office — which witnesses say was empty on the weekends — while making crude sexual comments until eventually raping her, according to the complaint.

An excerpt from the complaint states:

"Put simply, the defendant used his superior position, authority, and strength, to overpower and rape Jane Doe, a petite female prisoner under his control and care. The defendant did not use a condom when he raped Jane Doe, leaving her terrified that, among other things, she would get pregnant. The defendant assured Jane Doe that she would not get pregnant because he had undergone a vasectomy, rendering him incapable of impregnating others."

After allegedly raping the woman, Martinez warned her not to tell anyone or she would receive additional time in prison. The rape continued over the next few months until she mentioned his name to a family member during a call.

The abuse stopped until April 2016 when the inmate was set to be released and into the custody of Immigration and Customs (ICE). Martinez allegedly called her to clean the office and raped her once last time, according to the complaint.

The other correction officers charged were identified as Armando Moronta and Eugenio Perez.

Perez, a lieutenant, who also educated staff on PREA, is accused of sexually assaulting five different female inmates. He allegedly let one of the inmates out of isolation in return for extra cleaning duty. While she was on cleaning duty, he would force her and another female inmate to perform sexual favors for him.

According to the complaint, Moronta is accused of ordering food for himself and two female inmates. He then took them into an office where he instructed one to perform oral sex on him while the other served as a lookout, then switched.

He warned them not to tell anyone or they would get in trouble.

Prosecutors are seeking their detention without bail because of the seriousness of the charges.

The defendants are expected to appear in court Thursday afternoon in Brooklyn.