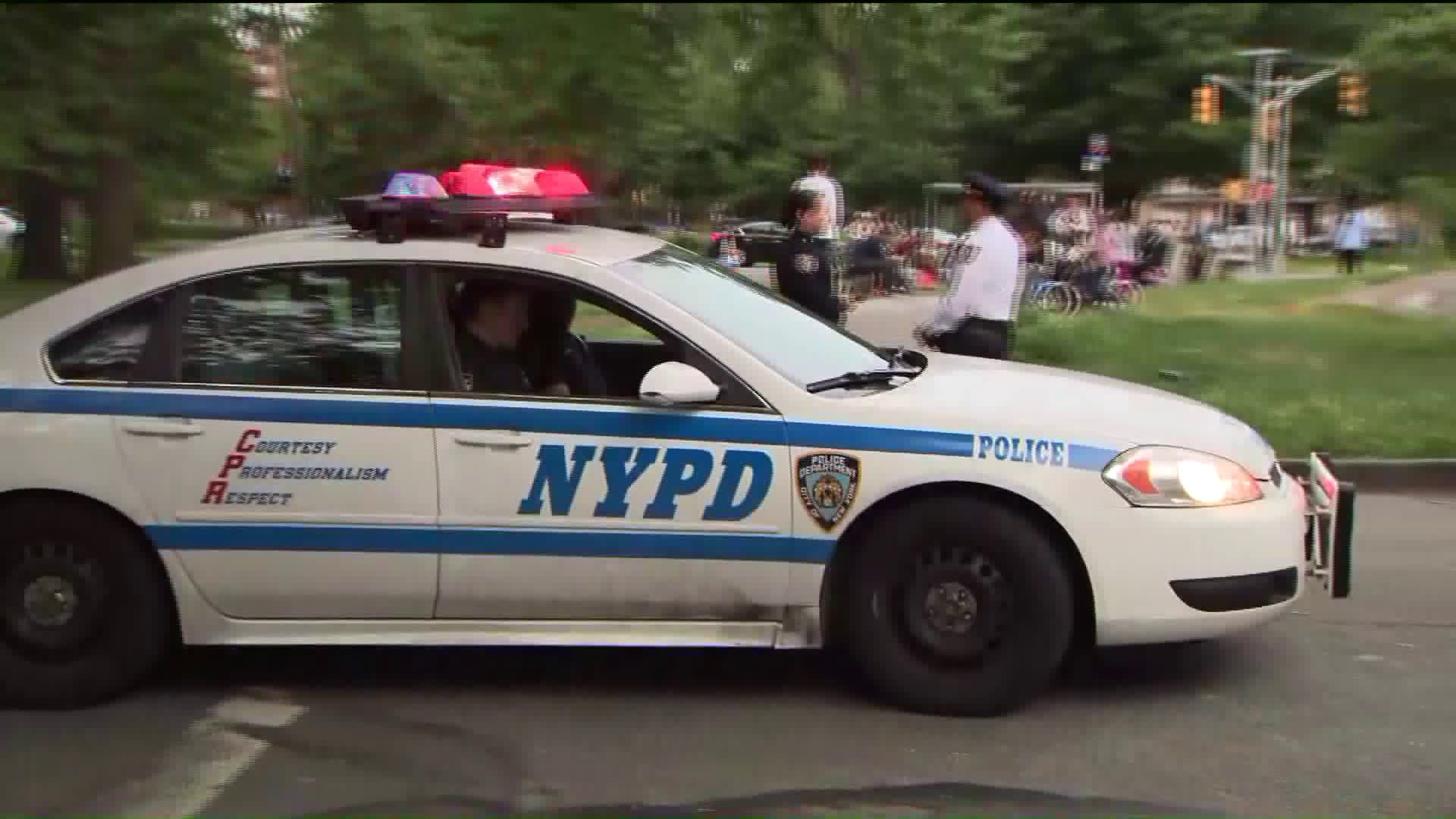 It happened around 5 p.m. at a park in the area of Bronxwood Avenue and Pelham Parkway.

THE BRONX — A 58-year-old woman was shot in the chest while standing in a park in a Bronx park Wednesday afternoon.

It happened around 5 p.m. at a park in the area of Bronxwood Avenue and Pelham Parkway.

Police are investigating whether or not the woman was an innocent bystander in the incident or the intended target.

A source close to the investigation tells PIX11 the woman is a nanny, who was on her way to pick up the child she cared for and was standing, talking to a man when she was shot.

"I heard a woman screaming," said neighbor Deborah Guzman. "We heard two gunshots. We heard somebody screaming help, help, help. Peaople ran to her aid. The ambulance and the police, everybody was very quick."

Police are investigating surveillance video from the Pelham Parkway houses across the street that allegedly shows a car circling the block when she was shot.

"All I know is I saw her on the floor," Guzman said. "I looked out my window, I heard the pows, and I sat back on my bed because I got nervous. But when I looked over, she was on the ground — screaming."

The woman, who has not yet been identified, was rushed to the hospital in serious condition.