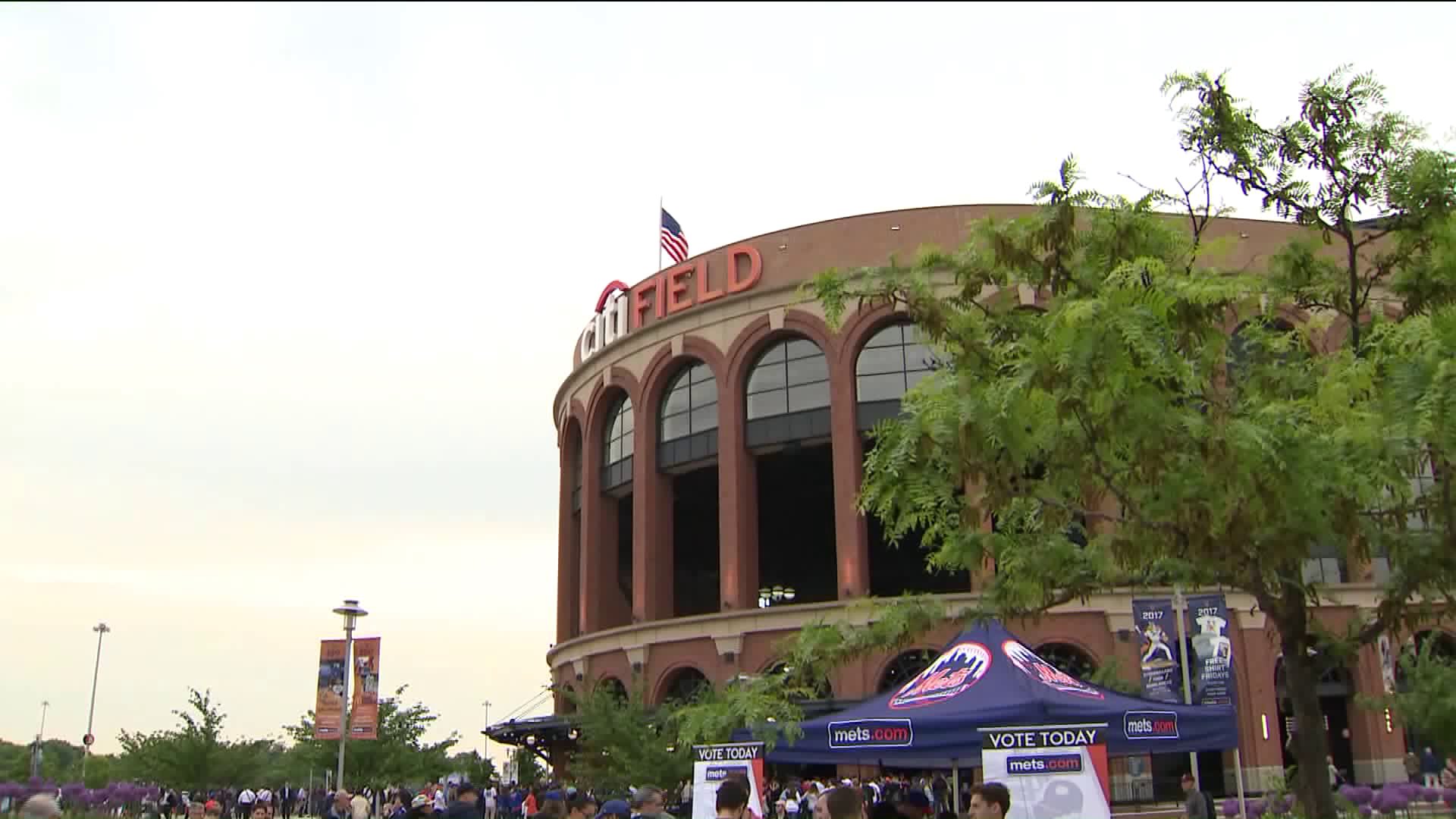 QUEENS, N.Y. –– Every time terrorist strike, we are reminded of just how vulnerable we are on any given day.

At Citi Field, thousands of New York Mets fans poured out of the subway Tuesday evening, down the stairs and into the adjacent stadium.

They eventually gathered in a crowd just outside the stadium’s secure entrance and its mandatory checkpoint.

This is the same kind of "soft-target" location a suicide bomber attacked Monday night - outside a packed arena in Manchester, England.

Retired NYPD detective and counter terrorism expert Nick Casale says the lessons we have all learned over the years - living in a post 9/11 New York City have not changed.

“Everything outside the perimeter is a soft target," said Casale. "And there are no really no ways to secure it - other than, as what we try our best to do. We try to depend upon our intelligence apparatus.”

Being aware of your surroundings - being aware of who is surrounding you remains one of the first lines of defense against a hardened terror suspect finding the opportunity to strike at a soft target.

“You know what is critical? Is the people on the line have to look at each other,” Casale said.