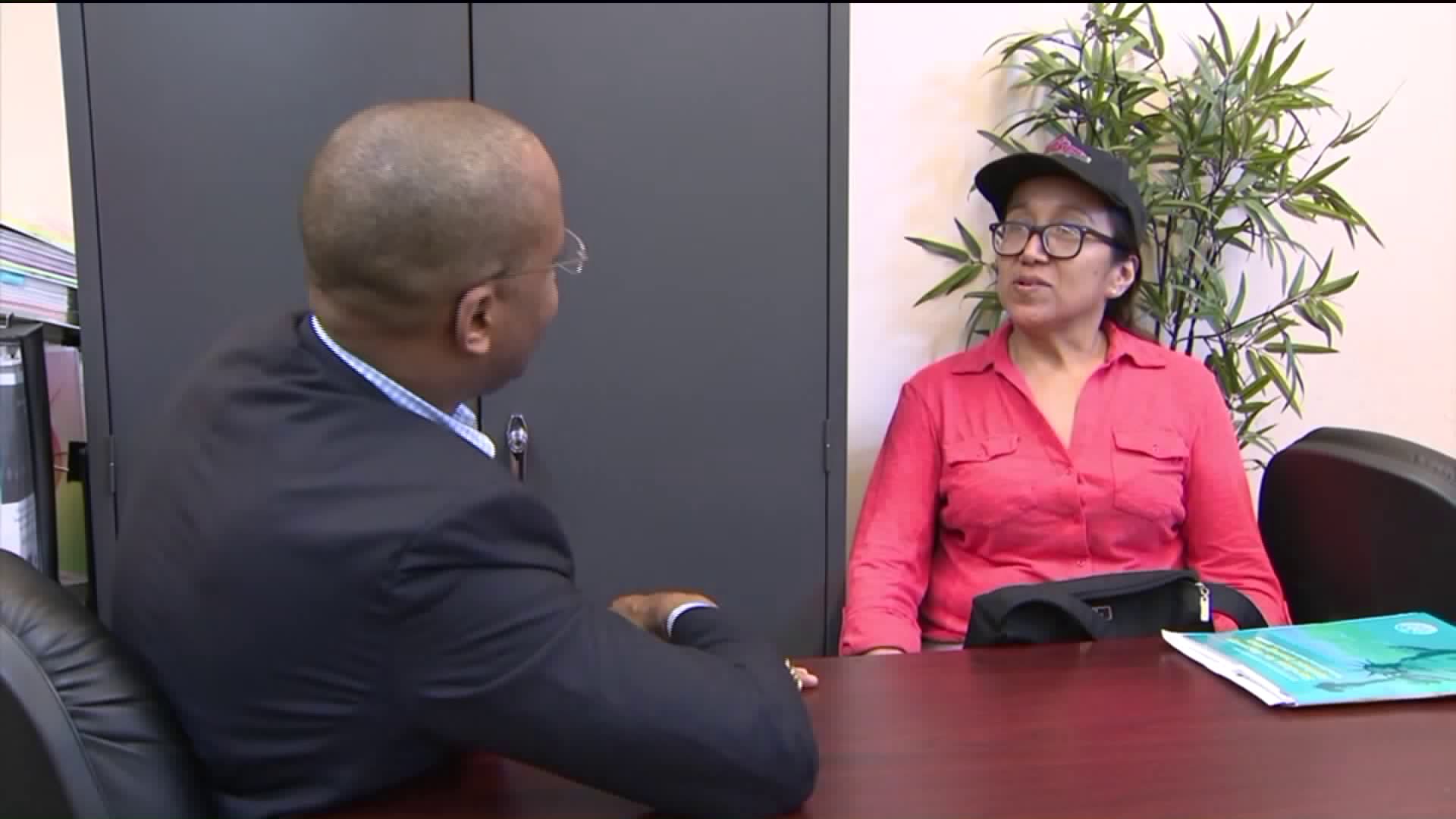 The Trump administration budget would sharply cut safety net programs for the poor.

President Donald Trump is proposing a $4.1 trillion federal budget that targets food stamps and Medicaid. It also relies on rosy projections about economic growth to balance the budget within 10 years.

The cuts are part of a budget blueprint for the upcoming fiscal year that begins Oct. 1. It protects retirement programs for the elderly and provides billions of dollars more for the military.

The rest of the government bears the bulk of the reductions.

The plan is outlined in White House summary documents. It will be officially released on Tuesday.

That's despite the fact Republicans control both the House and Senate.

—Medicaid would be reduced by more than $600 billion over 10 years by capping payments to states and giving governors more flexibility to manage their rosters of Medicaid recipients. Those cuts are paired with the repeal of Obamacare’s expansion of the program to 14 million people and amount to, by decade’s end, an almost 25 percent cut from present projections.

The budget lands as Trump’s GOP allies in Congress are grappling with repealing and replacing Obama’s health care law and looking ahead to a difficult rewrite of the loophole-clogged tax code. Trying to balance the budget isn’t in the plan in Congress, but conservative Republicans are pushing for some action this year on spending cuts.

That includes cuts to pensions for federal workers and higher contributions toward those pension benefits, as well as cuts to refundable tax credits paid to the working poor.

On taxes, Trump promises an overhaul that would cut tax rates but rely on erasing tax breaks and economic growth to avoid adding to the deficit. It would create three tax brackets — 10 percent, 25 percent and 35 percent — instead of the current seven.

The budget adds details to the earlier blueprint, which proposed a $54 billion, 10 percent increase for the military above an existing cap on Pentagon spending, financed by an equal cut to nondefense programs, which meant slashing medical research and foreign aid. Law enforcement and border security would get increases, however.

At least one Cabinet-level official, Energy Secretary Rick Perry, said Monday he would work with Congress to ensure money for the 17 national laboratories and other projects.

During a tour of Oak Ridge National Lab in Tennessee, Perry said he has “not been in the job long enough to go through the budget line item by line item.”

“Hopefully we will be able make that argument to our friends in Congress that what DOE is involved with plays a vital role, not only in the security of America but the economic well-being of the country as we go forward,” Perry said.