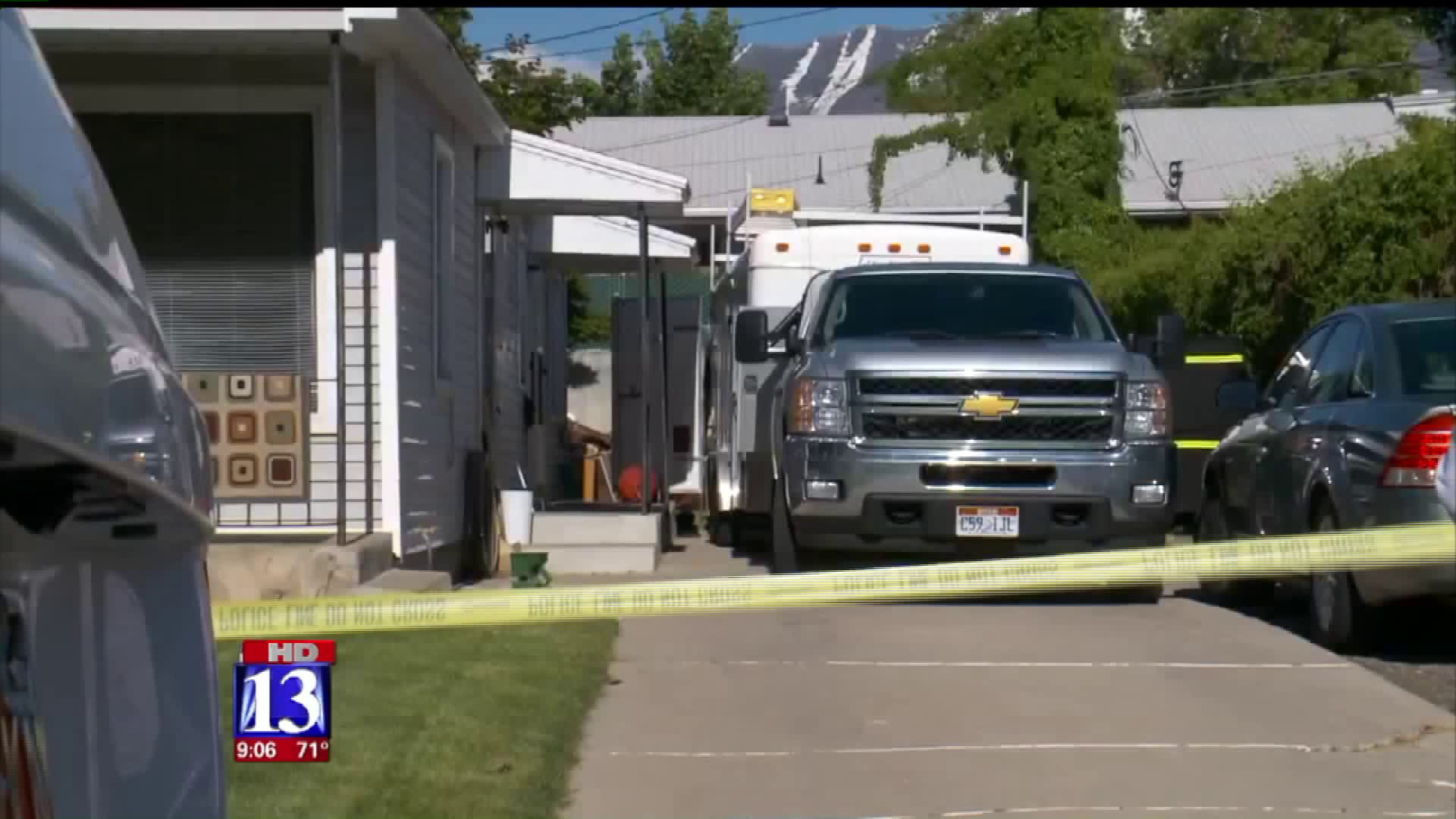 “The tenant who was moving out this morning was removing some items from the cement cellar in the backyard,” explained Lt. Matt Johnson with Spanish Fork Police. “He became somewhat curious and he and the individual with him decided to dig and remove some of the soil.”

Lt. Johnson told KSTU the tenant first got the idea to dig after a neighbor had told him that a woman living in the home had gone missing back in 1988.

“They dug down approximately 18 inches and found a human skull wrapped in a blanket," Johnson said.

Police say Case had been fighting with her then-boyfriend, Michael Kurfin, and Case soon came up missing. In the days following the missing report, police say Kurfin became a person of interest and detectives began searching the property the couple shared together.

“The detective at that time spent many many hours searching the residence, as well as the space beneath the residence and checked the cellar and removed some dirt from the cellar,” Lt. Johnson added.

Meanwhile, neighbors in the area reacted to the news that a body had been found.

“I was shocked,” said Chris Santana, who had been living in a nearby home for six years. “I’m actually really happy they cracked the case. Now, the family members are going to be able to know what happened.”

Police said it will take forensic teams a couple days to confirm the identity of the body. However, if a match for Case comes back, they say they will reproach her former boyfriend, who’s remained a person of interest since 1988. In the meantime, police know he may have a head start.

“There’s always that worry, but he can only run for so long,” confirmed Lt. Johnson.