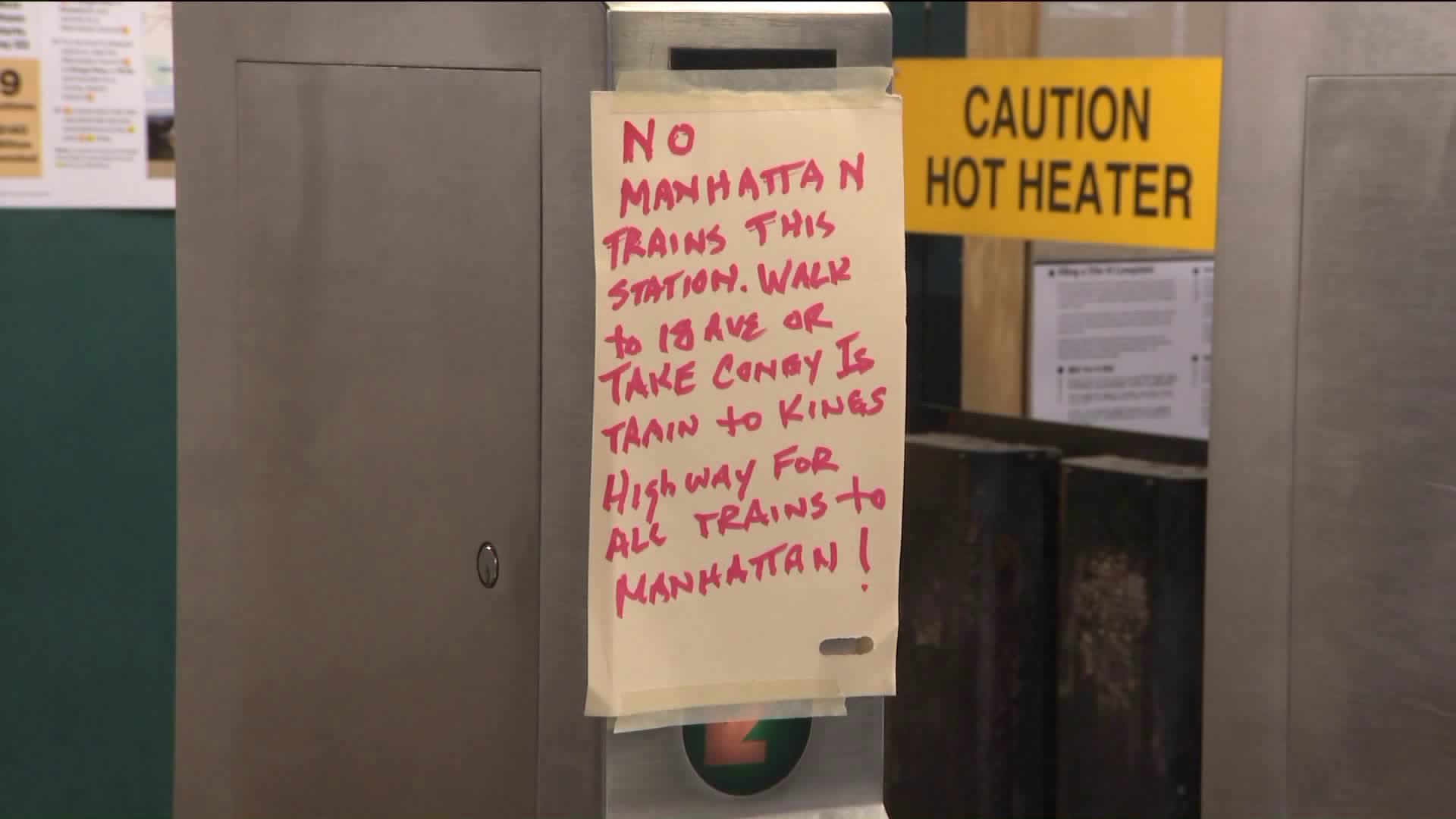 You could call it an extreme makeover for the subway station.

Work began last year at 9 stations along the F line in Brooklyn. Crews first worked on the platforms headed to Coney Island. As of Monday morning, those reopened and now the Manhattan-bound platforms are closed.

This part of the project will last until the beginning of 2018.

Trains do not stop on the Manhattan-bound side of the station. Riders have to walk to another one or ride the train in the opposite direction first.

Riders are somewhat frustrated but also pleased to see the improvements and many expressed hope that service will also get better, as well.

Station projects are underway on the R and also on the N which is known as the Sea Beach Line. Improvements to those platforms have removed decades of old paint and strange growths. The stations are being water-proofed. They are among the oldest stations in the system.

At an earlier meeting, MTA officials reported this project had been delayed by some issues with the construction.

Along the F in Queens, a big technology upgrade for the tracks starts this year. That's the type of project that allow more trains to run. Read about that project here.