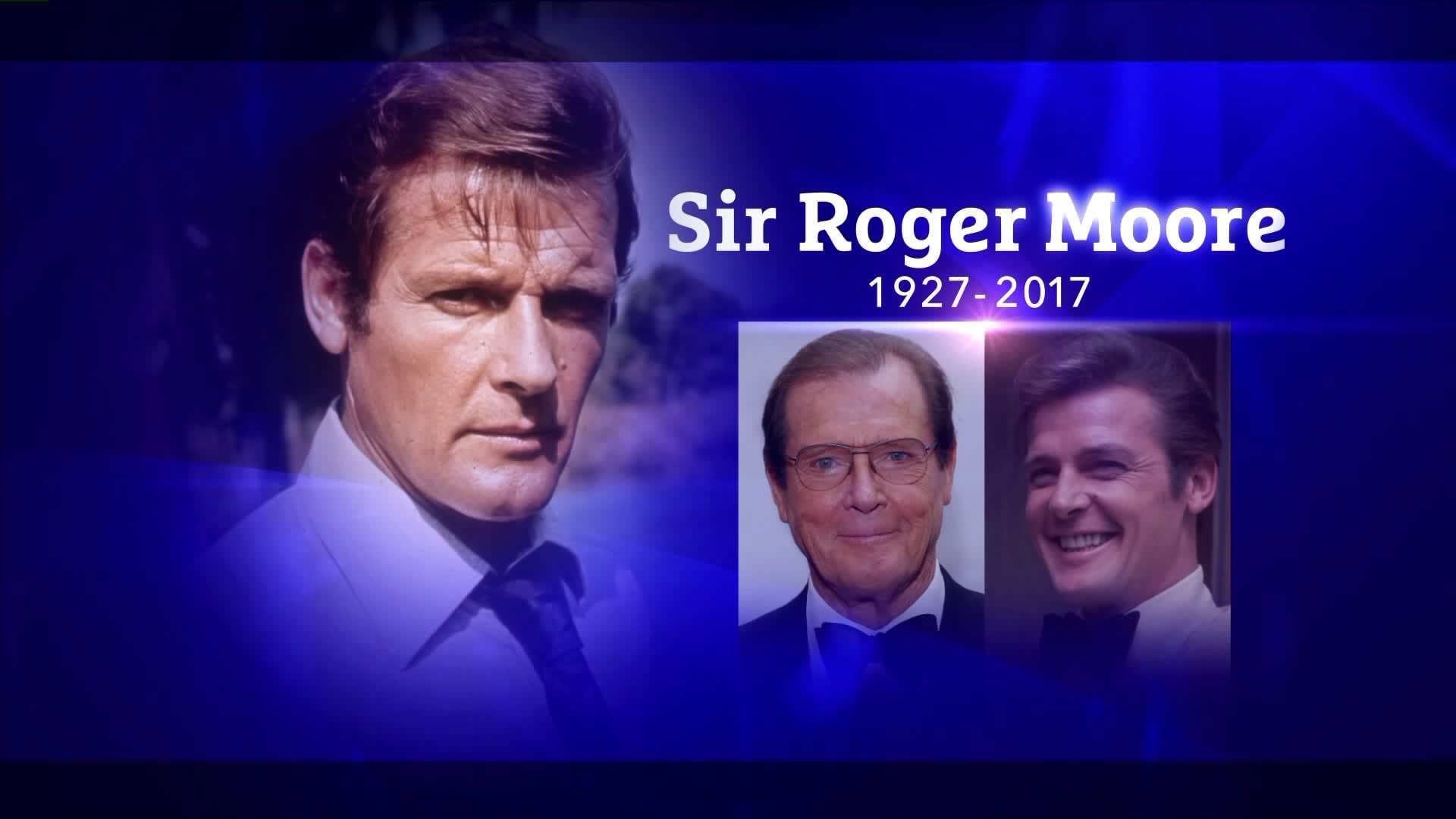 NEW YORK — Sir Roger Moore, the actor famed for portraying James Bond in seven "007" films between 1973 and 1985, has died after a battle with cancer, according to his family. He was 89.

"We know our own love and admiration will be magnified many times over, across the world, by people who knew him for his films, his television shows and his passionate work for UNICEF which he considered to be his greatest achievement," his children, Deborah, Geoffrey and Christian, said in a statement.

The family will hold a private funeral in Monaco, per his wishes, the statement said.

With the heaviest of hearts, we must share the awful news that our father, Sir Roger Moore, passed away today. We are all devastated. pic.twitter.com/6dhiA6dnVg