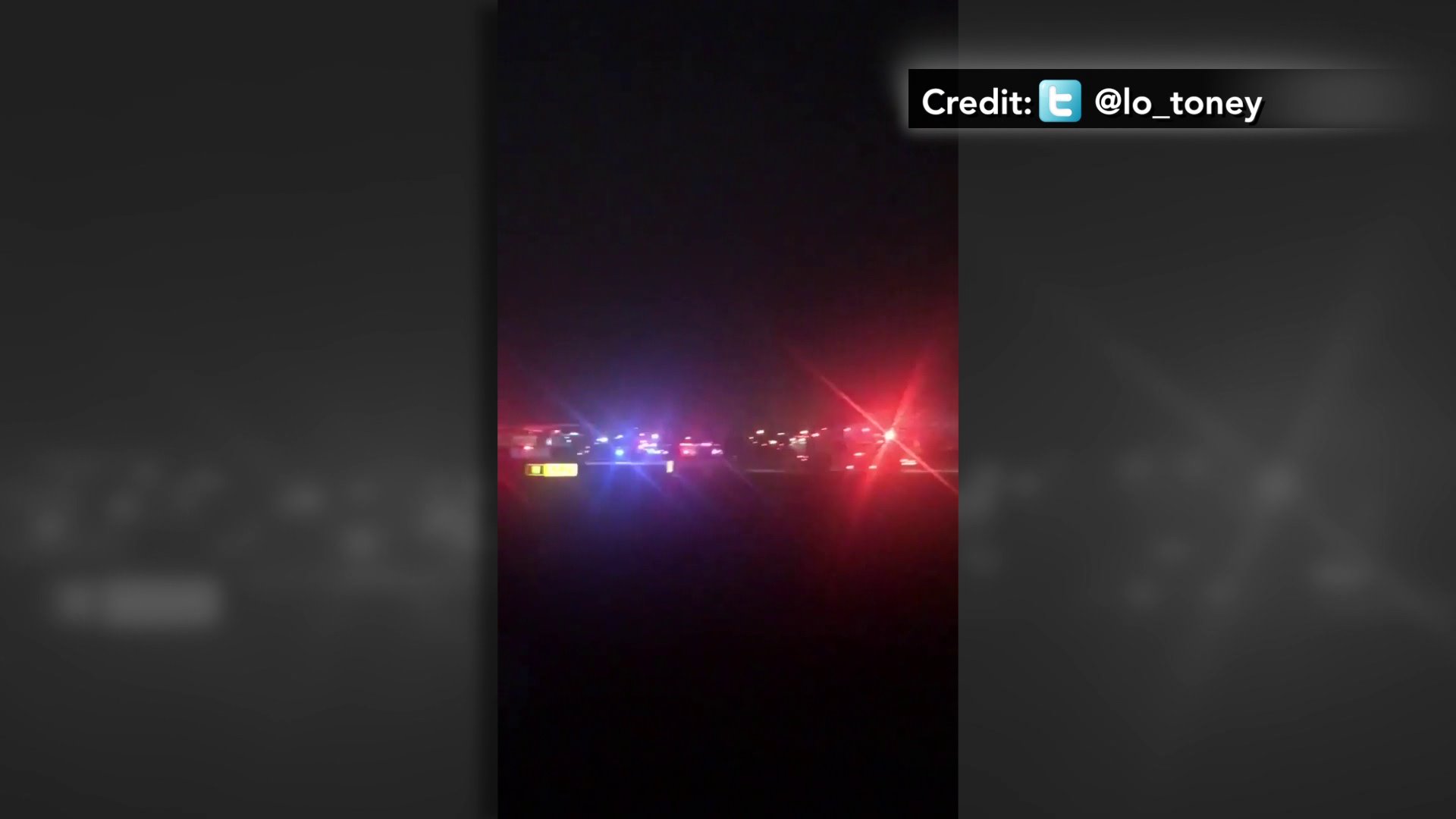 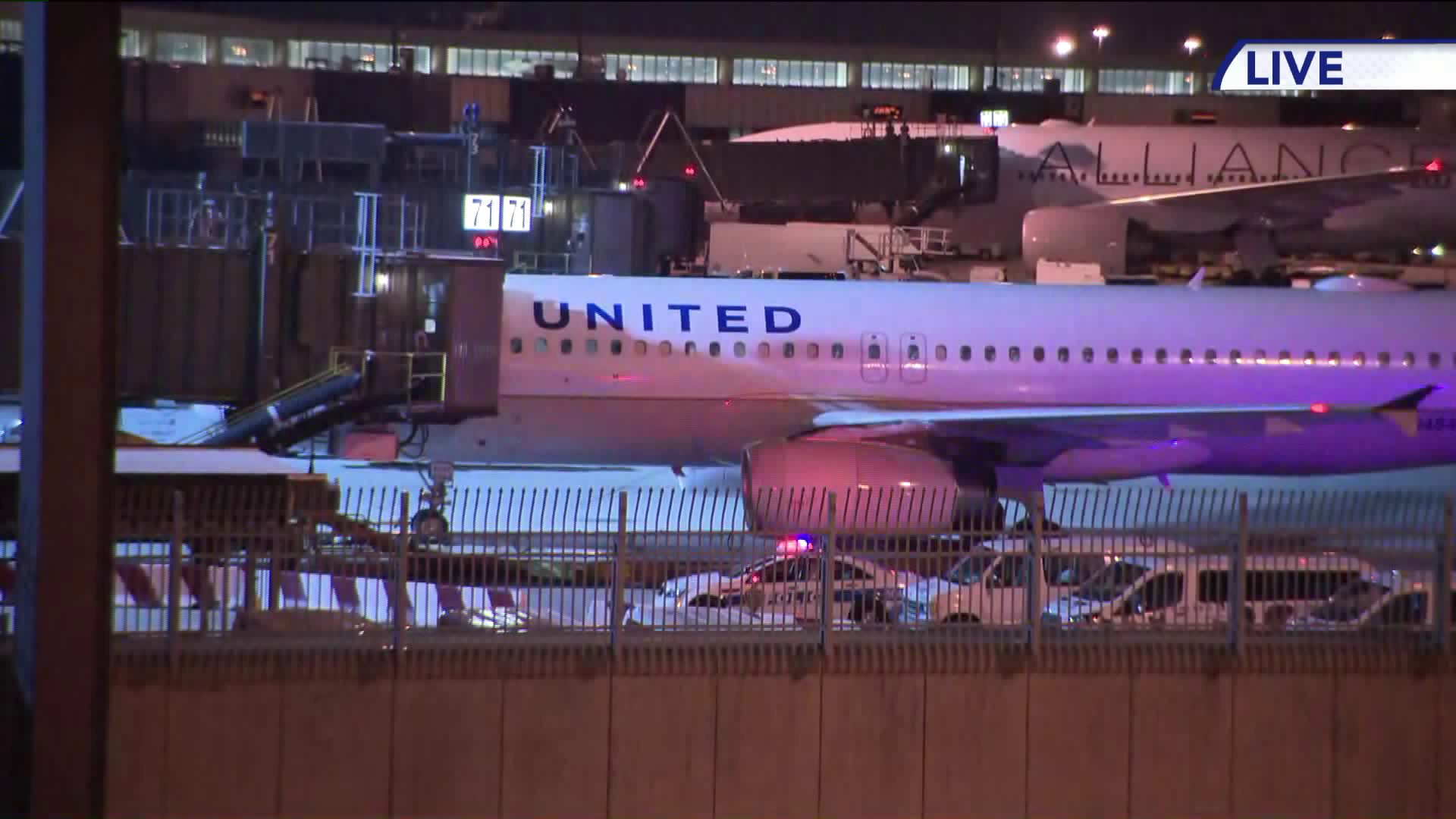 United Airlines Flight 1579 from Newark to San Francisco was supposed to depart at 9:22 p.m.

The plane was taxiing down the runway when the tower notified the crew of flames from one of the engines.

The crew immediately halted the plane and deployed chutes to evacuate the passengers.

Buses were dispatched to the tarmac to transport approximately 124 passengers safely to the terminal.

Five minor injuries were sustained due to the emergency chutes, sources say.

UA/1579 EWR to SFO was just evacuated. No visible signs of smoke or fire but the captain said we're evacuating and attendants popped slides pic.twitter.com/L7i7O6IZix

“During taxiing of United flight 1579 from Newark to San Francisco, the tower notified the crew of what appeared to be flames from one of the engines. The crew immediately deployed the slides and evacuated the aircraft. At this time we have a report of only one minor injury. Customers are being transported back to the terminal. We are working to get our customers to San Francisco as soon as possible.”

Newark Airport is temporarily closed due to deployment of emergency chutes on a plane with an apparent engine fire. No injuries reported.

Emergency response teams are on scene.

Passengers can expect delays in flights throughout the evening.