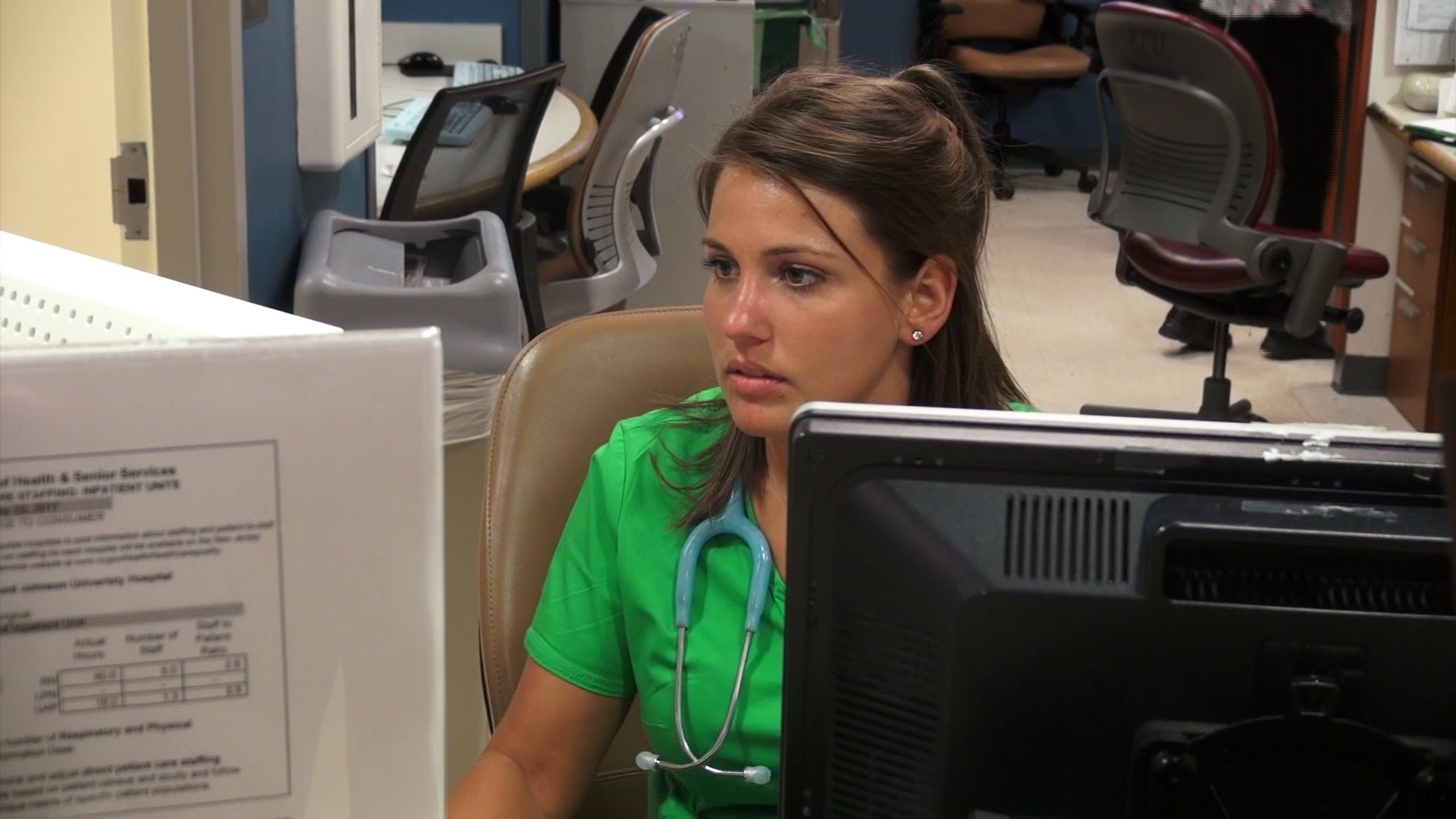 With limited resources and and a woman`s life in her hands - Courtney did what she had to to keep the patient alive.

NEW BRUNSWICK, N.J. — Courtney Donlon, 22, of East Brunswick has only been a nurse at Robert Wood Johnson Medical Center for nine months — but she stepped up to help save a life on a flight home from Las Vegas.

“So I was taking a nap and they announced over the PA that if there were any medical professionals on the flight to please come to the flight attendant," she recounted. "Right off the bat I knew I was dealing with something very serious."

The 57-year-old woman was in excruciating pain, which shot down her left arm and up up her neck, and it was determined she was in cardiac arrest.

With limited resources and and a woman’s life in her hands, Donlon did what she had to to keep the patient alive.

"She was telling me she was having trouble breathing," Donlon said.

She administered oxygen and she scoured the plane for a patient with aspirin. She then advised the pilot to make an emergency landing. They touched down early in Charleston, South Carolina.

“She was so, so very thankful.”

The woman had been traveling alone, after visiting with family in the Caribbean.

Courtney was traveling with two girlfriends from nursing school, but they were asleep and seated separately until Donlon woke a friend up to assist the patient while she talked to the pilot.

“The thing I’m most proud of is that she stayed calm," said Donlon's mom, Renee Donlon, who is also a nurse at Robert Wood Johnson Medical Center.

Donlon's two sisters are also nurses, one at RWJ and the other in Princeton.

“We’re all proud of her," said Renee Donlon.