N.J. boy comes home from school to learn his dad’s been deported 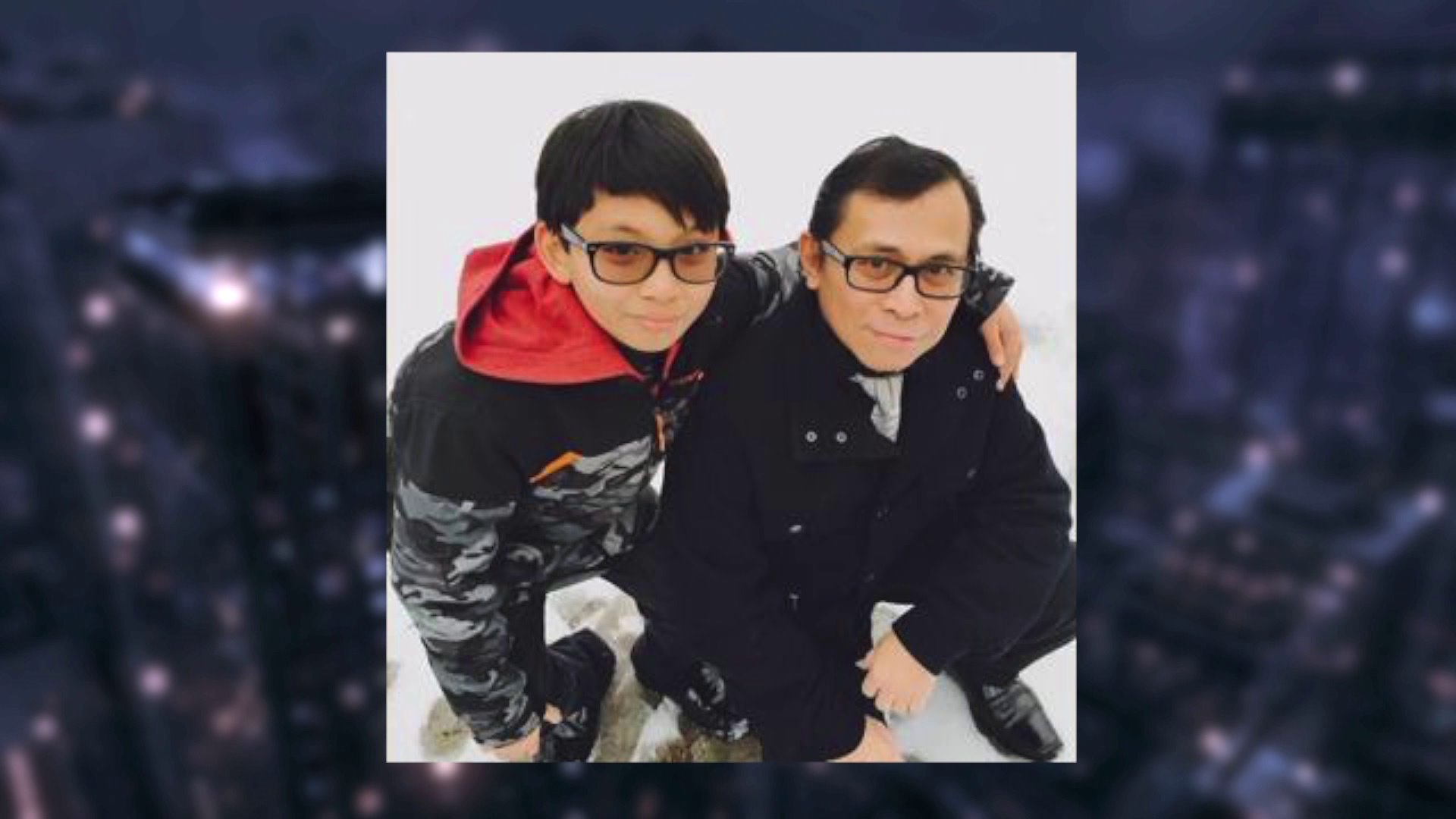 Joel Massie, 13, is heartbroken and confused.

Joel Massie has only known life in the U.S.

But that life effectively ended last week, with his father Arino’s May 25 deportation back to his native Indonesia leaving Joel, now 13, heartbroken.

It took young Joel several minutes to harness his emotions, and talk about his beloved father.

Arino and three other Indonesian refugees all fled their native country between 15 and 20 years ago because of religious persecution.

“It’s been sad, stressing. We’ve been fighting for the past week and a half to stay,” Joel said.

After settling in central New Jersey, the four men all became part of small but growing Indonesian Christian community.

Over the years, they regularly reported to -- and were able to successfully leave -- their routine immigration check-in meetings.

That is, until their last check in earlier this month, when Arino and the others were all suddenly detained by federal immigration officials.

“What I don’t understand is why he’s being deported and why he is deported. He’s been cooperative. He hasn’t done anything. He follows laws, has a clean record,” Joel said.

Rev. Seth Kaper-Dale, who is also running for governor, has been working with the Indonesian community for years.

“We’re just trying to point out how little value is placed on family, when you take a wonderful dad and have him sent away from his child. And when there is so much red tape, that his chance of coming back here are very, very slim,” Kaper-Dale said.

In a written statement, an ICE spokesperson told PIX11 News:

"Arino Massie, who was a visa overstay, was ordered removed on July 17, 2006, by an immigration judge with the Department of Justice’s Executive Office of Immigration Review. After exhausting all legal remedies, on May 18, 2017, ICE Enforcement and Removal Officers removed Arino Massie to Indonesia."