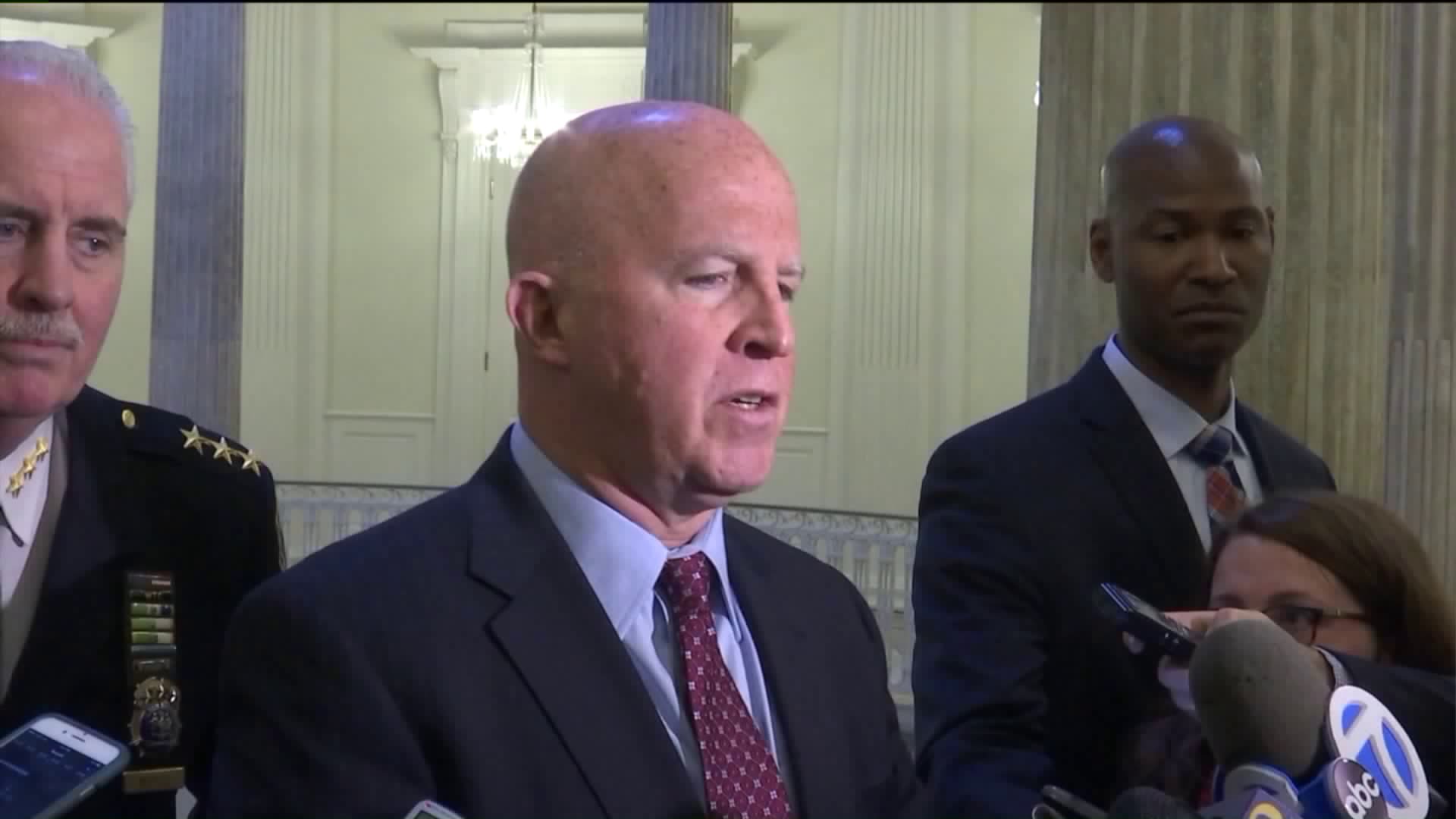 MANHATTAN — More sponsors are dropping out of New York City's Puerto Rican Day parade after a decision by organizers to honor Puerto Rican nationalist Oscar Lopez Rivera , who served decades in prison for his involvement in a group that claimed responsibility for more than 100 bombings.

AT&T and JetBlue are among the latest sponsors to skip the June 11 parade along Manhattan's Fifth Avenue. The Yankees and the FDNY have also dropped out of the event.

New York has the largest Puerto Rican community off the island.

Lopez Rivera spent more than 35 years in prison before his sentence was commuted by President Barack Obama. He was a member of the Armed Forces of National Liberation, or FALN, which claimed responsibility for more than 100 bombings around the U.S. and Puerto Rico in the 1970s and 1980s, including a blast that killed four people at New York's historic Fraunces Tavern in 1975.

Dallas-based AT&T Inc. said it celebrates Puerto Ricans and "their rich heritage" but would be withdrawing support from the parade this year.

JetBlue said the debate was dividing the community and it would instead redirect funds to support student scholarships.

"We did not make this decision lightly and hope all sides will come together to engage in a dialogue about the parade's role in unifying the community at a time when Puerto Rico needs it most," New York-based JetBlue Airways Corp. said in a statement.

Goya Foods already dropped out but said it was a business decision. Hispanic societies in both the Fire Department of New York and the New York Police Department have said they would not be sending delegations this year, and the police commissioner said he wouldn't march. Law enforcement officers were among those injured in the FALN blasts.

The 74-year-old Lopez Rivera has thousands of supporters who see him as a political prisoner, jailed for seeking independence for Puerto Rico, a U.S. territory. Lopez Rivera wasn't convicted in any of the bombings.

Mayor Bill de Blasio is still marching, and more than 30 city lawmakers, including City Council Speaker Melissa Mark-Viverito, who was born in Puerto Rico, said they supported the decision to honor Lopez Rivera.

"Oscar's presence will lift people's spirits and bring attention to the challenges that must be immediately addressed on the island," they said.

Lopez Rivera was released last week from house arrest in Puerto Rico, where he'd been since his sentence was commuted in January.