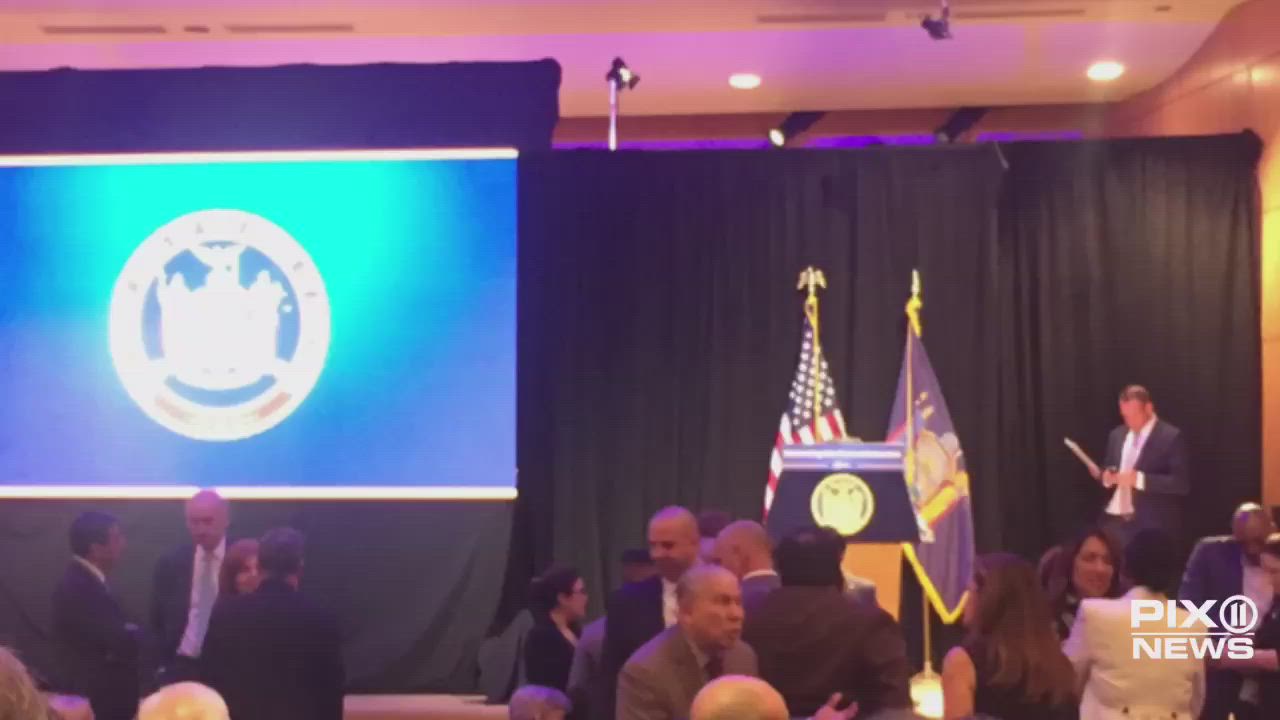 NEW YORK — Whether it's the city's subways, the LIRR, NJ Transit, PATH or even Amtrak, if you're a commuter in this city, then you are well aware of the headaches involved.

With Amtrak announcing major rail repairs beginning in July that will reduce trains by 20 percent to Penn Station, Cuomo, speaking at a news conference Tuesday, said he believes the trickle-down impact to commuters will be nothing short of hell, and for that reason, he announced some immediate goals.

"It will be a summer of hell for commuters," he said.

The governor also says he has long-term goals for Penn Station. He is putting together a task force to examine several ways to remove control of Penn Station from Amtrak. The governor's alternative would have New York state, the Port Authority or a private contractor take over the besieged transit facility. Cuomo also discussed the addition of a new tunnel from New York to New Jersey, called the Gateway Tunnel. It would come into the new Farley Train Hall, which is being constructed inside the existing post office across the street from Penn Station.

Cuomo also went after the MTA, posing a serious challenge: to modernize its 113-year-old system to keep up with demands of busy New Yorkers.

The governor wants to see the following changes at the transit agency:

The Genius Transit Challenge, as Cuomo calls it, will offer a $1 million reward to anyone with the best and most innovative ideas to accomplish those three goals.