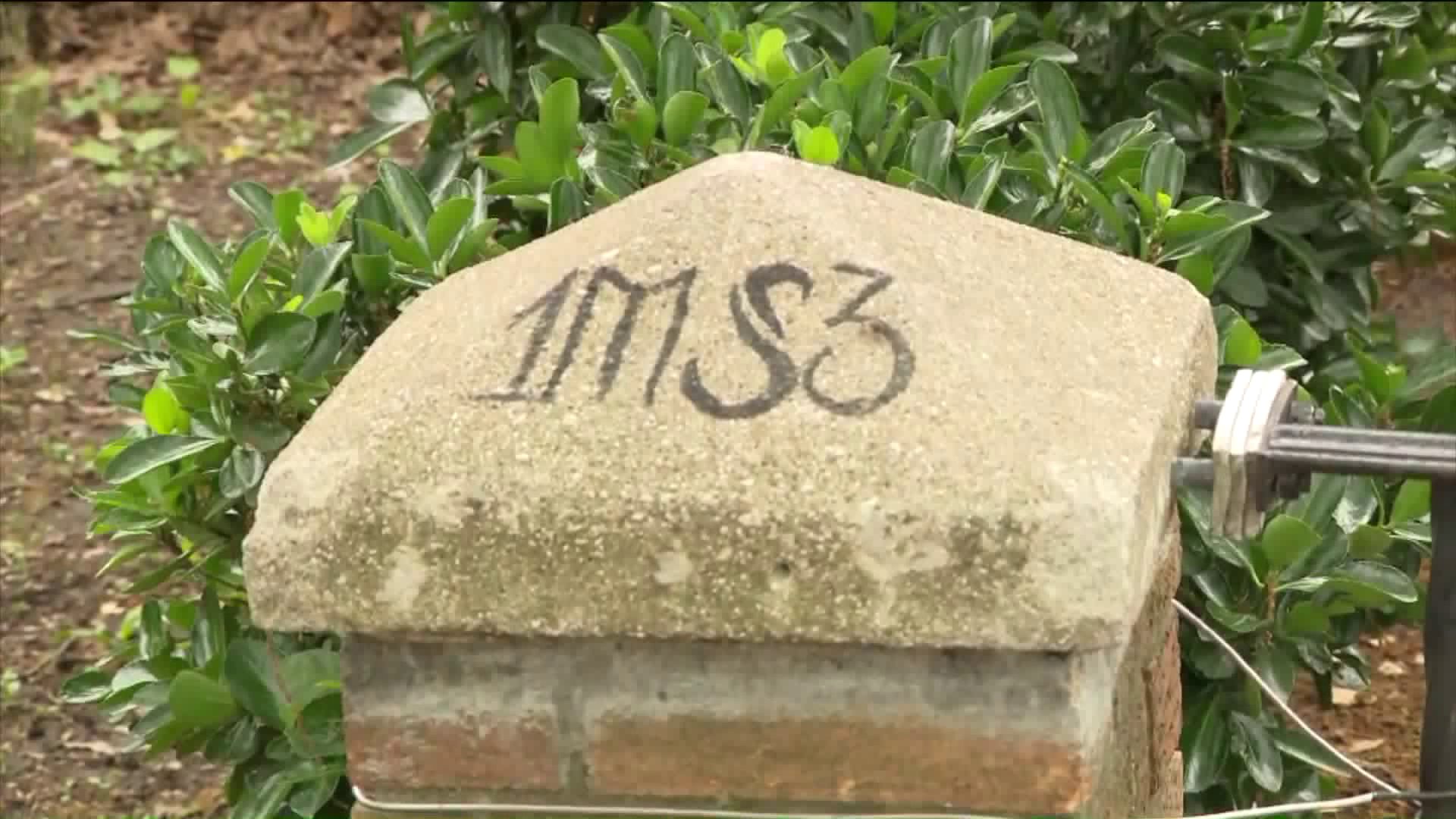 OAKLAND GARDENS, Queens — Human remains found by a birdwatcher in a Queens park are that of a teenager, allegedly a member of the notorious MS-13 gang, who’d been stabbed dozens of times, law enforcement sources said.

Sources told PIX11 News the deceased is Julio Vasquez, 16. He’d been stabbed about 23 times in the back and six times in the chest, the sources said.

Vasquez’s cause of death was determined to be sharp force injuries of neck and torso, the city’s medical examiner said. His death has been ruled a homicide.

Police said a birdwatcher was in Alley Pond Park Sunday afternoon when they discovered the grisly scene in a heavily wooded area of the park. The body was in a “high state” decomposition, police said.

Officers arrived shortly before 2 p.m. to the greenspace near 76th Avenue and Cloverdale Road. Initially, police said the deceased was a woman but upon further investigation, updated that information to say the remains were that of a male.

Vasquez was allegedly a member of MS-13, an international gang recently accused of killing several teens on Long Island. Sources said Vasquez had a tattoo affirming his affiliation.

PIX11 News tried to reach the teen's family at their home and received no answer, but did see graffiti in the entrance of the last place Vasquez was seen alive.