$1 rent in NYC comes to an end for two entrepreneurs 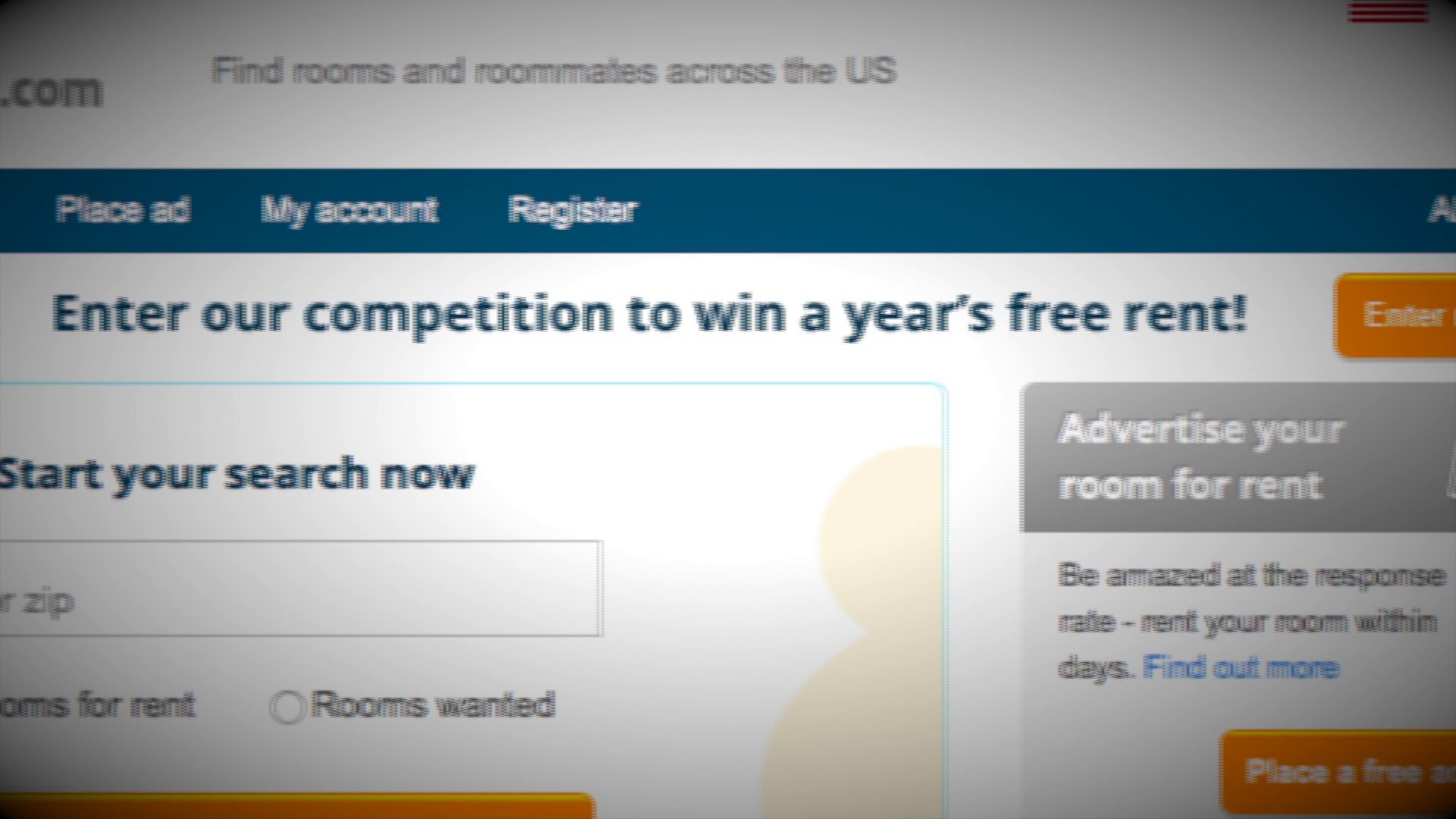 NEW YORK — Rupert Hunt, Cyrus Schenck and Jacob Castaldi are at the end of one unusual journey.

Six months ago they were complete strangers, but they took a chance on each other.

“It was a little bit crazy,” Schenck told PIX11 News.

Schenck and Castaldi answered Hunt’s ad for two roommates. His request was unique – he wanted to share an $8 million apartment in the West Village of Manhattan and charge his roommates just $1 a month for six months.

“When I launched my business I was able to live rent free by moving back with my parents and I wanted to pass on that opportunity to someone else,” Hunt said.

Hunt chose Schenck and Castaldi out of thousands of applications. Their six months together are now coming to an end.

All three are entrepreneurs and say they were able to learn from each other during their time sharing an apartment.