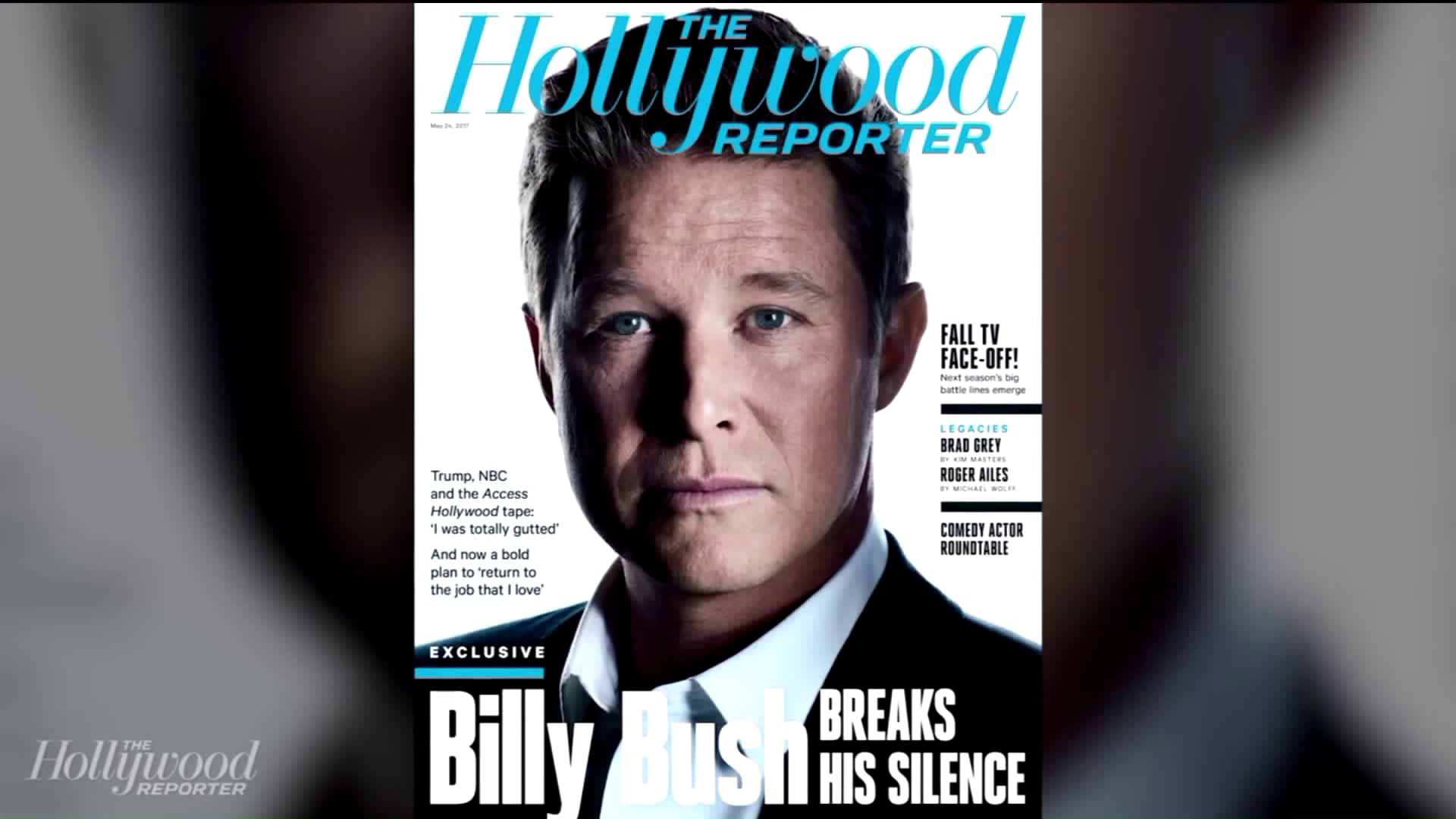 It was the videotape that nearly derailed Donald Trump`s presidential campaign. In the end however, Trump landed in the White House and Billy Bush lost his job and saw his career implode.

NEW YORK –– It was the videotape that nearly derailed Donald Trump's presidential campaign.

In the end however, Trump landed in the White House and Billy Bush lost his job and saw his career implode.

The embattled host, who was the only casualty of the now-infamous Access Hollywood tape where then-reality star Donald Trump bragged about sexually assaulting women while Bush egged him on, is now breaking his silence.

Speaking to The Hollywood Reporter, Bush recounted the day the video was leaked, describing how he had just boarded a flight at JFK Airport bound for Los Angeles.

A 6-hour flight where he saw his world come crashing down.

“In the interview Billy talks about the most devastating moment was actually sitting down with his daughters,” Rob Shuter of NaughtyGossip.com told PIX11 News.

“He has three daughters and they just couldn’t believe that their daddy had done this. This wasn’t the guy they know.“

When it came to how the conversation between him and Trump unraveled aboard the bus that fateful day 12 years ago, Bush completely owned up to his part but maintained that he was just “doing his job” and was simply attempting to connect with his interviewee.

The long-time Access Hollywood host also refuted Trump’s description of the exchange where he simply called it “locker room banter.”

“I'm in a lot of locker rooms,” he told The Hollywood Reporter. “I am an athlete, and no, that is not the type of conversation that goes on or that I've participated in.”

Since being fired by the Today Show, Bush revealed that he has taking up yoga and meditation and has done plenty of soul-searching.

Despite the blot on his resume, Bush is planning a comeback to TV.  The question is – can it happen?

“Billy Bush could absolutely salvage his career there’s no question about it,” Eric Schiffer, CEO of Reputation Management Consultants said. “I think time was the biggest thing for him and he’s allowed time to pass.”

A question that the Hollywood Reporter did pose to Bush during their sit-down was whether or not he voted for Trump.

Bush did not answer the question, only saying that he was a registered independent and has never made his prior votes public knowledge.