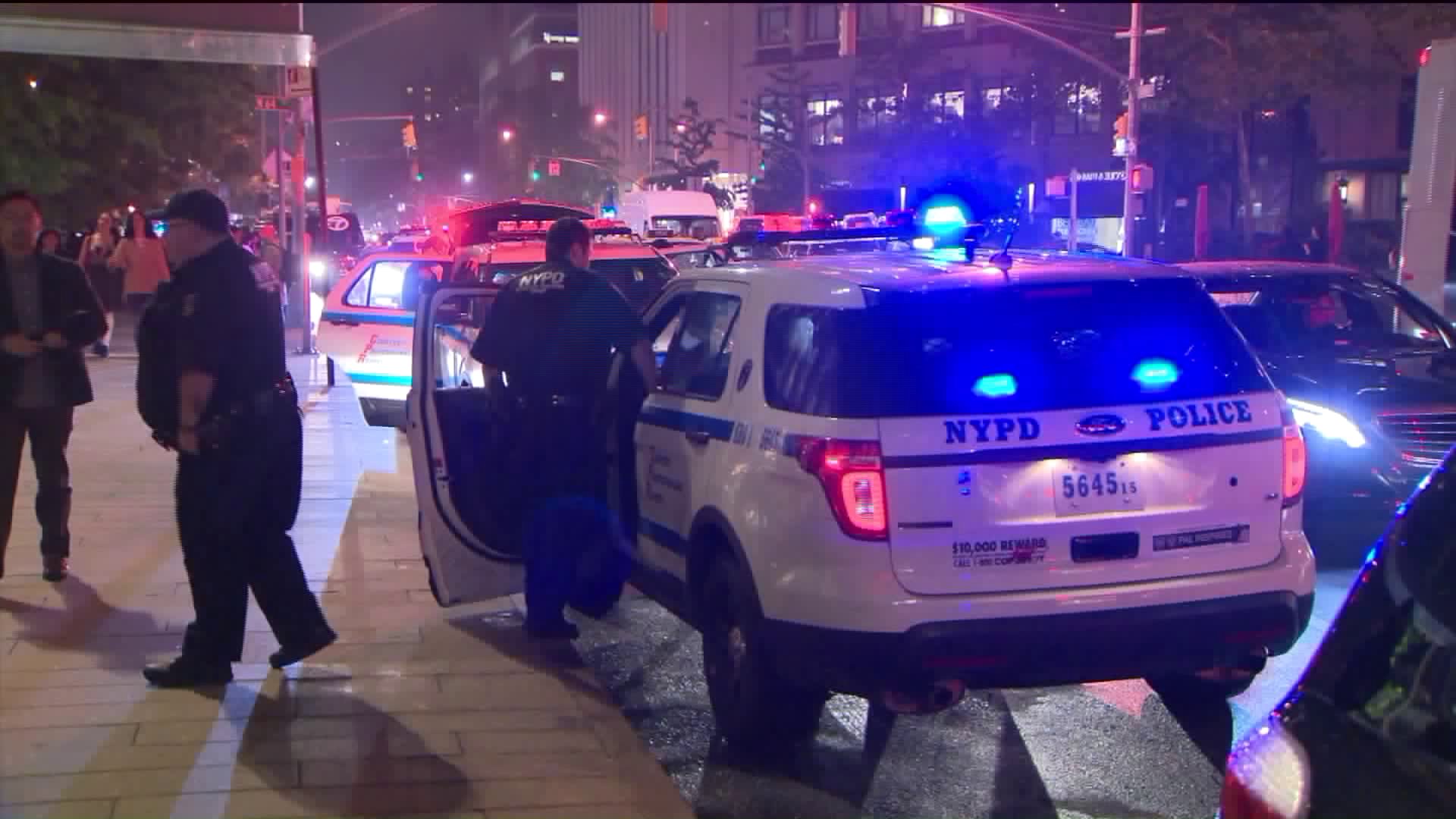 At least 19 people were killed and dozens of others were injured late Monday in the blast at Manchester Arena.
In a statement, Cuomo called the explosion "an inexplicable and abhorrent assault on our universal values as human beings."

New York City Police Commissioner James O'Neill wrote on Twitter on Monday night that the New York Police Department is closely monitoring the events in Manchester to "determine any possible implications" for the city.