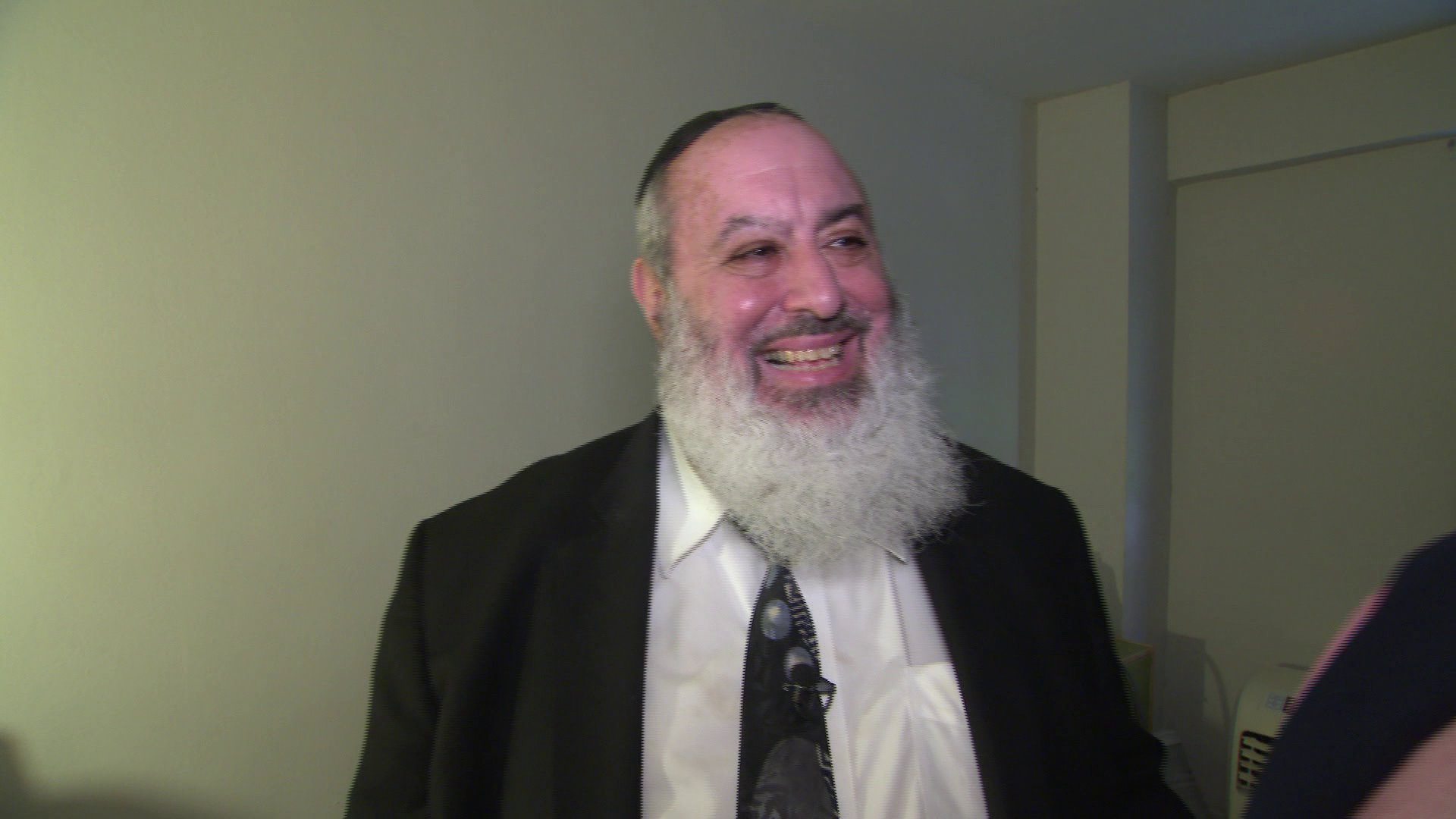 His landline was his "entire connection" to the world.

I’ve done a lot of stories and helped a lot of people over the years. But I’ve never helped a rabbi. Until now.

Rabbi Y.S. Ginzberg lives on the Lower East Side. He’s a principal at a Jewish school there and his home landline was out for months. The rabbi asked for help getting it repaired.

“It’s affecting every aspect of my life,” the rabbi told me. “My landline is vital. It’s my access to the world.”

So we got in touch with the rabbi’s phone service provider, Met Tel. Our contact got right on it. He told us the rabbi’s old copper wiring had to be replaced with modern fiber optics. He said their system mistakenly coded the rabbi’s line as “repaired.” But he promised a quick fix.

A few days later, a repair was scheduled. The rabbi says the repair person never showed up.

The next day Met Tel made the repair a priority and the rabbi had his landline back after more than 3 months. He was ecstatic. He was so happy that he did a little dance while we were at his apartment. And he may be dancing again because the company says he’ll be reimbursed for the bills he had to pay while he wasn’t receiving service.

That could have been the end of it -- a nice little story with a happy ending. Met Tel making sure the work got done and the rabbi remaining a long time loyal customer.

But then someone at the company apparently saw a promo on the air. It’s a little plug PIX11 does to promote Help Me Howard stories. That touched off a lengthy series of exchanges with Met Tel. But more importantly, someone at the company seems to have gotten a false impression of what we were going to report and relayed it to the rabbi’s school and that’s really odd because that promo never mentioned the name of the rabbi’s school. Why would the company even care where a customer works?

We subsequently received a letter from a school executive expressing concern that our story would “misrepresent” Rabbi Ginzberg’s “affiliation with the school” and the way the school uses the companies that supply its services.

What? Why would they ever think that? What does the school have to do with the rabbi’s home landline?

We sure didn’t know. So we called the school and assured them they wouldn’t even be mentioned by name in our story. And we made sure to point out that the Rabbi never in any way made any misrepresentations to us involving the school or anything else as far as we can determine.

But it doesn’t stop there. Met Tel gave us emailed and telephone statements challenging the rabbi’s account of his problem.

The company said Rabbi Ginzberg was largely responsible for the delays in getting his phone repaired because he didn’t respond to their requests to authorize the change from copper wiring to fiber optic.

Met Tel says the rabbi told them his landline wasn’t that important -- that his cell was his primary phone and the landline just secondary.

That’s true. The rabbi basically told us the same thing: he’s busy, he’s out and he relies primarily on his cell. However, there’s a big “but.” He said where he lives his cell service is spotty. So he is dependent on the landline at home to make sure he doesn’t miss any important calls. And while his service was out he says he did miss some important calls.

And remember how the rabbi said the tech never showed up as promised on the first repair date after we got involved? Well, Met Tel claims their person was there right at 5p.m...the close of business on the dot. They say the rabbi wasn’t there and the technician left a message on the rabbi’s cell. But the rabbi sent us an email at 5:18 p.m. that day saying the technician was a no show.

Rabbi Ginzberg also told us the company has canceled five scheduled repairs. The company said it had no record of that. But the rabbi does. He sent us emails showing his exchange with Met Tel customer service reps.

Just as an example, in one email the Met Tel representative states, “They gave us a completion time of 5pm today.” And that was on March 23rd! The email also acknowledged that this was the third “ETR” (estimated time of repair in tech lingo).

You get the idea.