Cops identify 1 of 2 men who blindsided Army veteran, stole his service dog in the Bronx 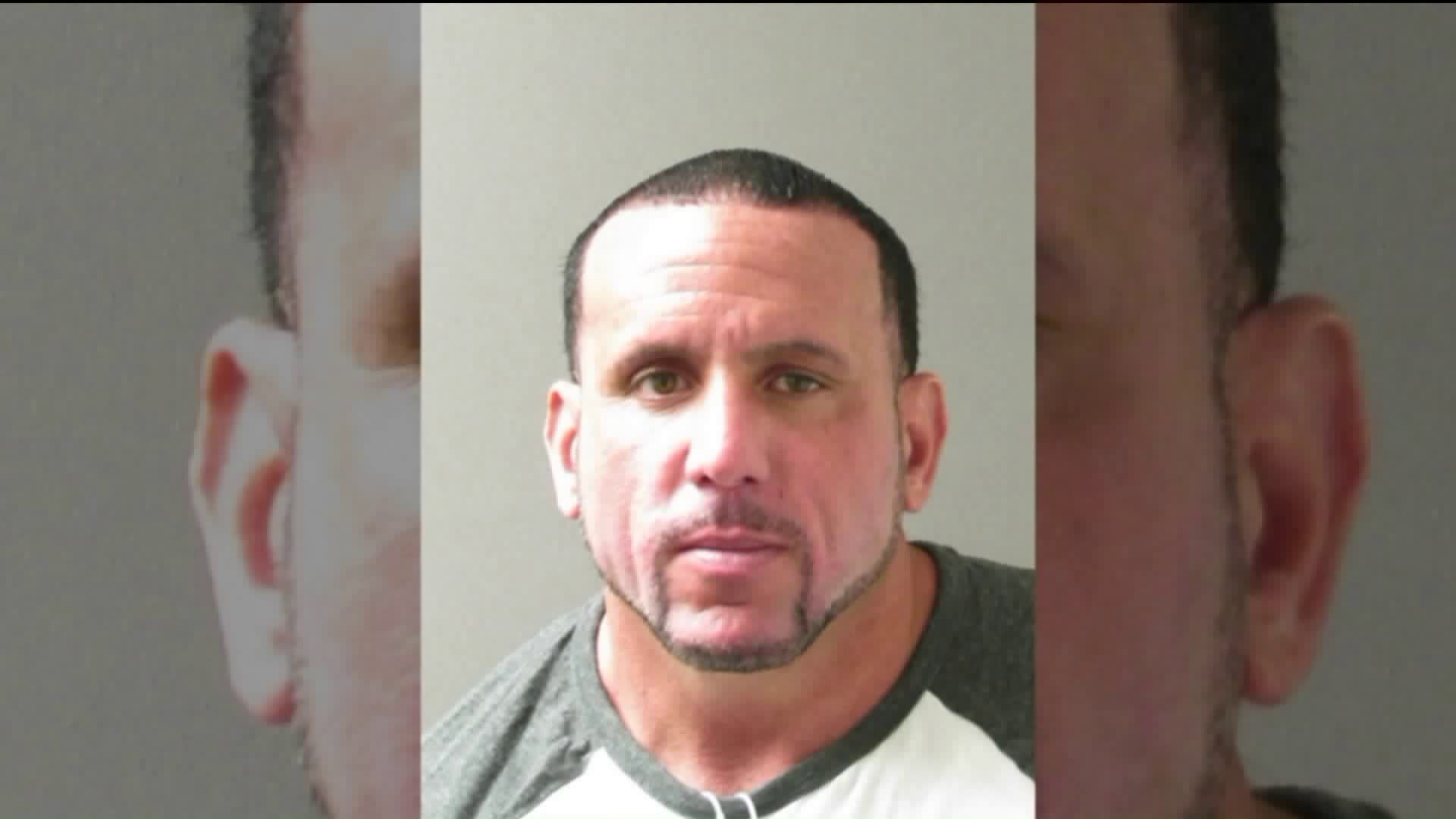 Police identified one of the two men who allegedly attacked an Army veteran from behind in the Bronx and took his service dog during a walk on Mother`s Day, cops said Sunday.

KINGSBRIDGE, the Bronx –– Police identified one of the two men who allegedly attacked an Army veteran from behind in the Bronx and took his service dog during a walk on Mother's Day, cops said Sunday.

Robert Lebron's 8-month-old puppy Mala was last seen on May 14 when they were returning to his Bronx building after a trip to a nearby park. Two men, one of them identified as Brian Cohen, Lebron's wife's ex-boyfriend, ran up to the pair as they were about to enter the apartment and attacked Lebron.

Surveillance video shows Cohen allegedly punching Lebron in the head, causing him to stumble down the stairs and run away.  A second man grabbed Mala's leash and fled with her and Cohen toward Valentine Avenue toward East 196th Street, according to cops.

Brian Cohen was identified as one of two men who attacked an Army veteran and stole his service dog on May 14, 2017, police said.

Police released a photo of Cohen and descriptions of both attackers on Sunday. Cops say Cohen is about 5 feet 5 inches tall, around 180 pounds. He was last seen wearing a gray hooded sweatshirt, dark pants and dark shoes. The other man is about the same height and weight, wearing similar clothes.

PIX11 exclusively  interviewed Lebron , who was devastated days after the attack.

"What she gives me I can't get from someone else: not a therapist or a family member or my friend," he said about his service dog. "It's unconditional love."

Lebron served as an Army Ranger in Afghanistan after the terrorist attacks on Sept. 11. Mala signified a new chapter in his life. She brought joy to his life as he struggled with an unimaginable pain PTSD.

"[If] you see something, say something - because I need her and she needs me."

The act of kindness brought tears to his eyes.

"It shows compassion and that's what I need right now. I need help getting my dog back. That's all I need."