Woman allegedly attacks man, 87, inside Brooklyn pizzeria because he was smoking 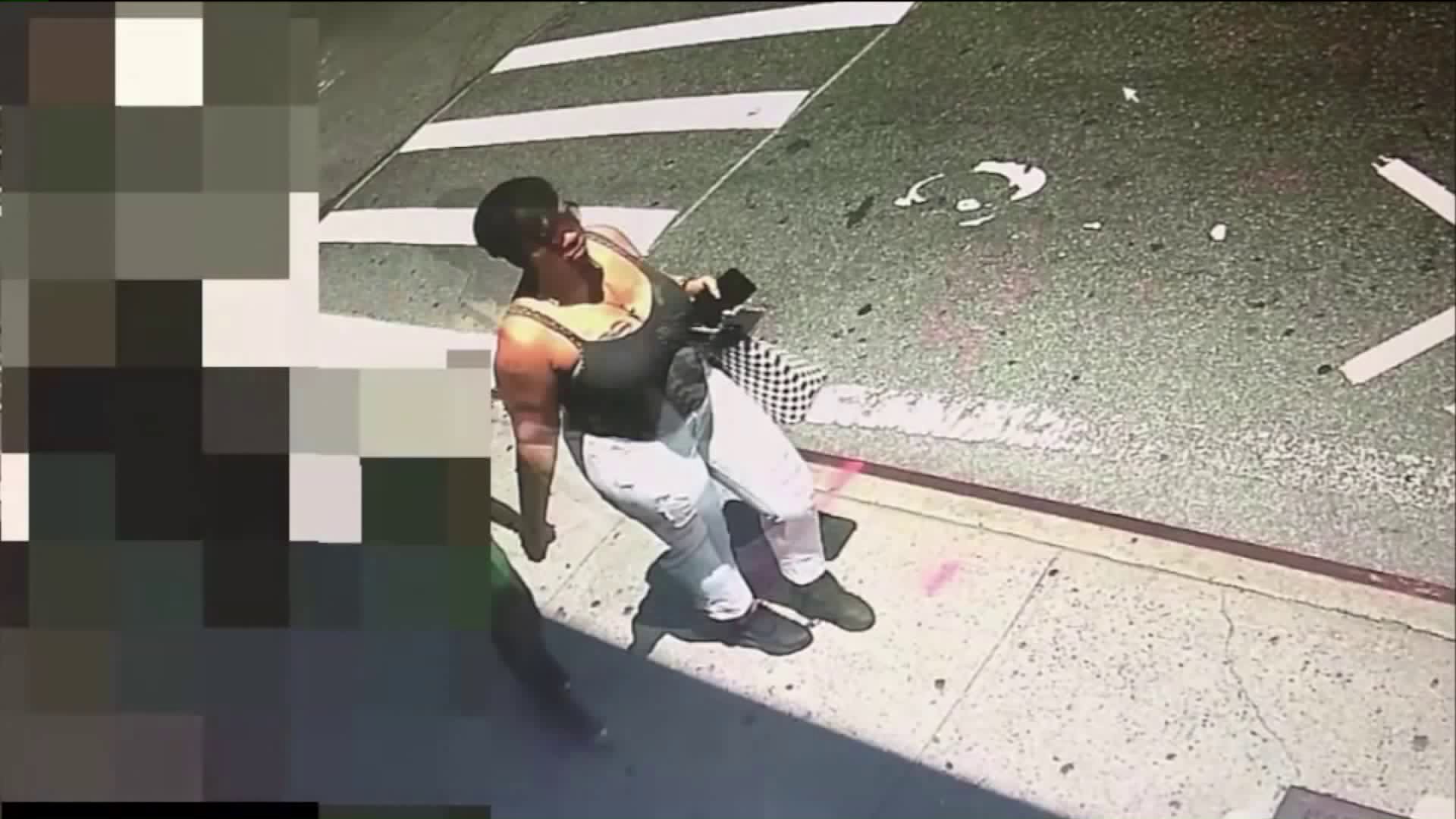 BROOKLYN — Police are looking for a woman who attacked an 87-year-old man inside a Brooklyn pizzeria.

According to Pipitone's owner, Przem Fic, the woman was upset because the 87-year-old man was smoking inside. He had entered the restaurant to buy a drink.

Fic said the man went over to the woman, who was sitting with her young son, to apologize but she became enraged.

"And when he was walking away from her she just got up and pushed him with the full force. And I was right behind it and I saw every little thing. I couldn't believe it. I was speechless with what I saw," Fic said.

Surveillance video showed the man being thrown into a door.

"And she says, 'Oh, he hit me first!' And I said, 'No ma'am. It's OK. Let's call police. I have the civilians video and we'll see who hits who.' At that moment she panicked and she grabbed her son, I guess, and she just ran out," Fic said.

Police responded soon after. Cops said the elderly man was visiting from Florida. He had cuts on his shoulder and knees. And while EMS showed up, the man walked across the street to a nearby hospital.

If you know who she is, you can call the NYPD Crime Stoppers hotline. It is 1-800-577-TIPS. All calls are confidential.