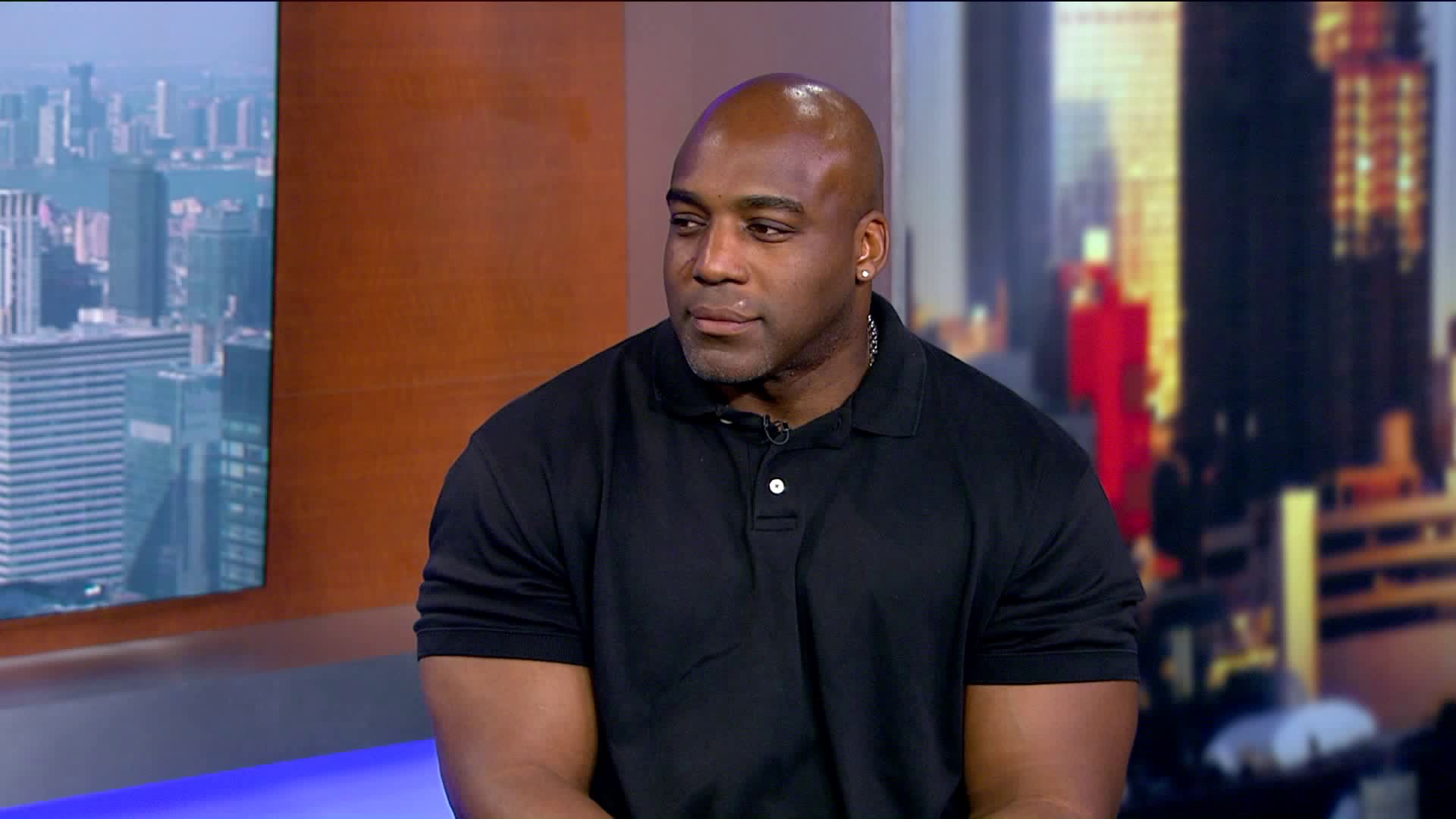 A Planet Hollywood employee jumped into action Thursday when an out-of-control driver mowed down a crowd in Times Square, killing a woman and injuring dozens more. One day later, Kenya Brandix sat down to tell PIX11 about the moment that has prompted many to call him a hero.

TIMES SQUARE, Manhattan — A local man who immediately jumped into action, tackling a driver accused of mowing down a crowd at Times Square, killing a teenager and injuring dozens more, sat down with PIX11 on Friday to talk about those harrowing moments.

One woman, identified as 18-year-old Alyssa Elsman, was killed, and 22 others were injured, four critically.

Rojas, who police sources say was possibly high on the synthetic marijuana K2, attempted to flee on foot after hitting the pedestrians and crashing his Honda.

“When he was running, he was screaming and flailing his arms in every different direction," Brandix says.

Multiple people attempted stop Rojas, tearing his shirt, but Brandix was the one able to tackle him the the ground.

“Nothing came into my head,” Brandix said when asked if he was afraid Rojas may be armed. “I’m thinking, I just want to do the right thing.”

Brandix says he held Rojas down as the suspect continued to struggle and attempt to get away.

“I also want to thank the NYPD,” Brandix says, “because they did their due diligence. They were there in seconds.”

The local's quick-thinking actions have prompted many to hail him a hero, but he doesn't agree.