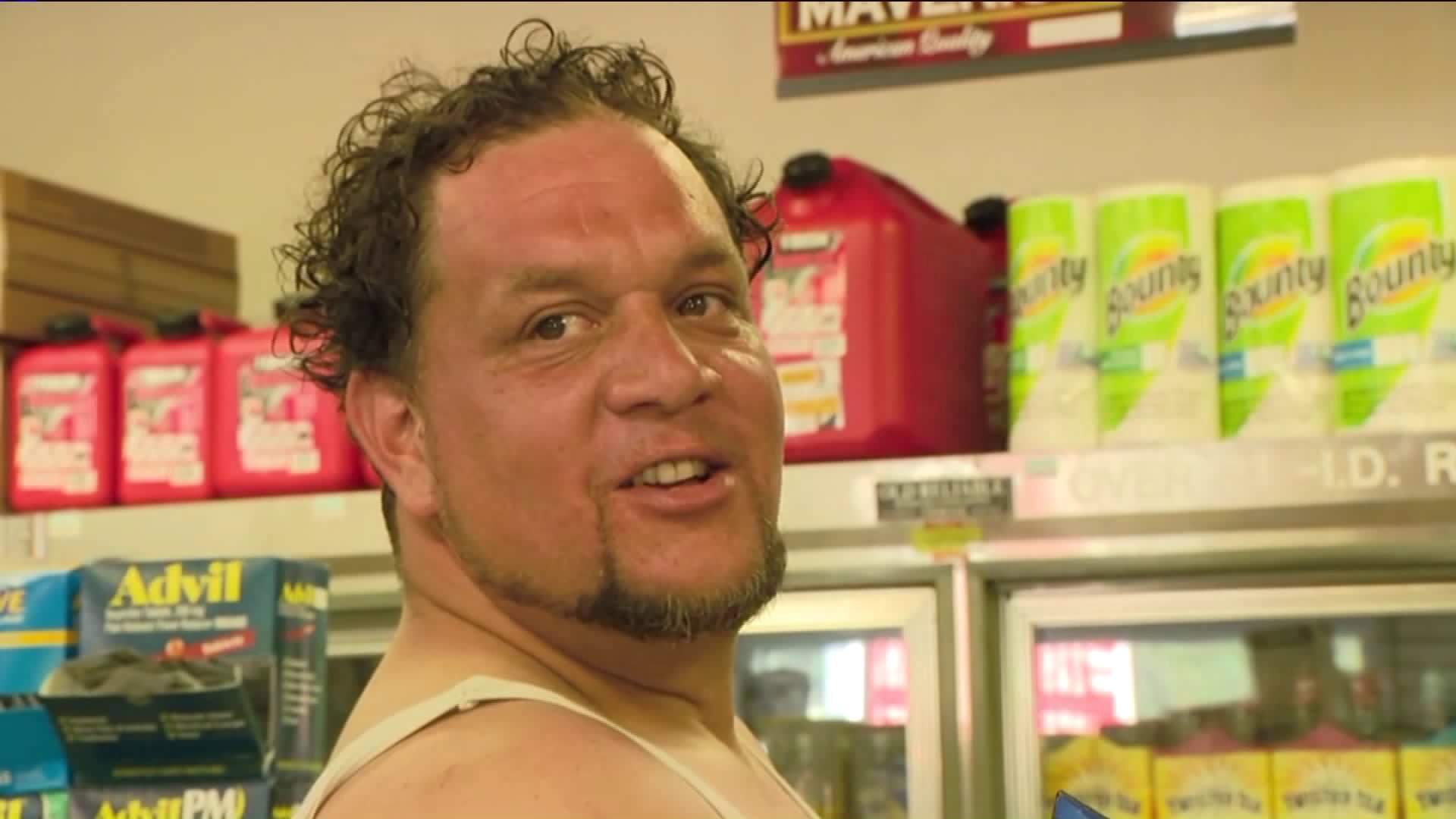 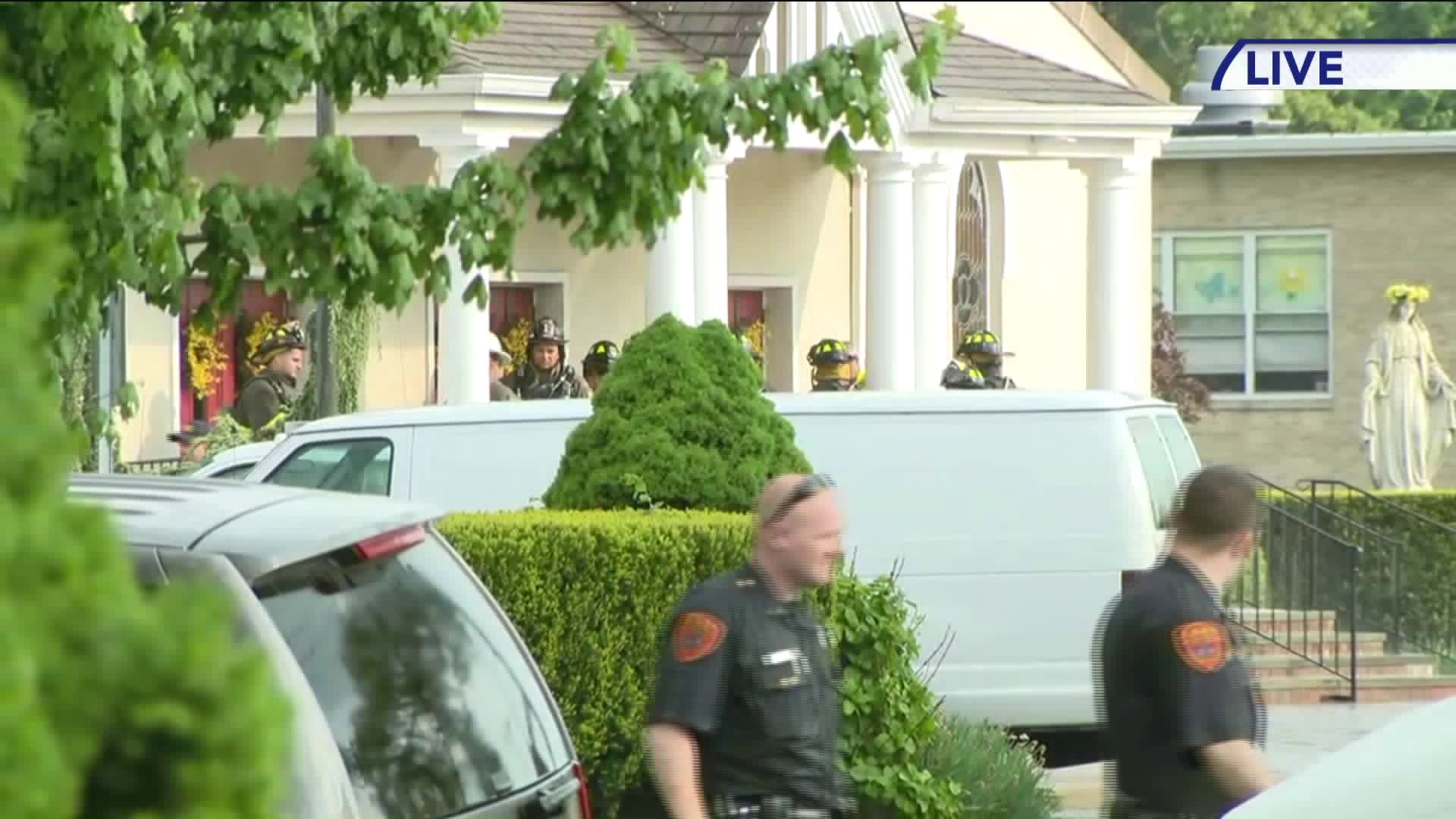 CENTER MORICHES, N.Y. — A man has died of an apparent suicide after a standoff with police inside a church on Long Island Friday afternoon.

A retired NYPD sergeant observed a man attempting to set a vehicle on fire in the parking lot and called 911.

Responding officers followed the man, John Beneventano, into the church and Benevento threw a gas can at officers and attempted to light them on fire.

The officers retreated and were not injured.

Beneventano then lit a match and started a fire inside the building.

Officers retreated from the church and a perimeter was established outside.

It was later determined that Beneventano, 42, of Shirley, committed suicide.