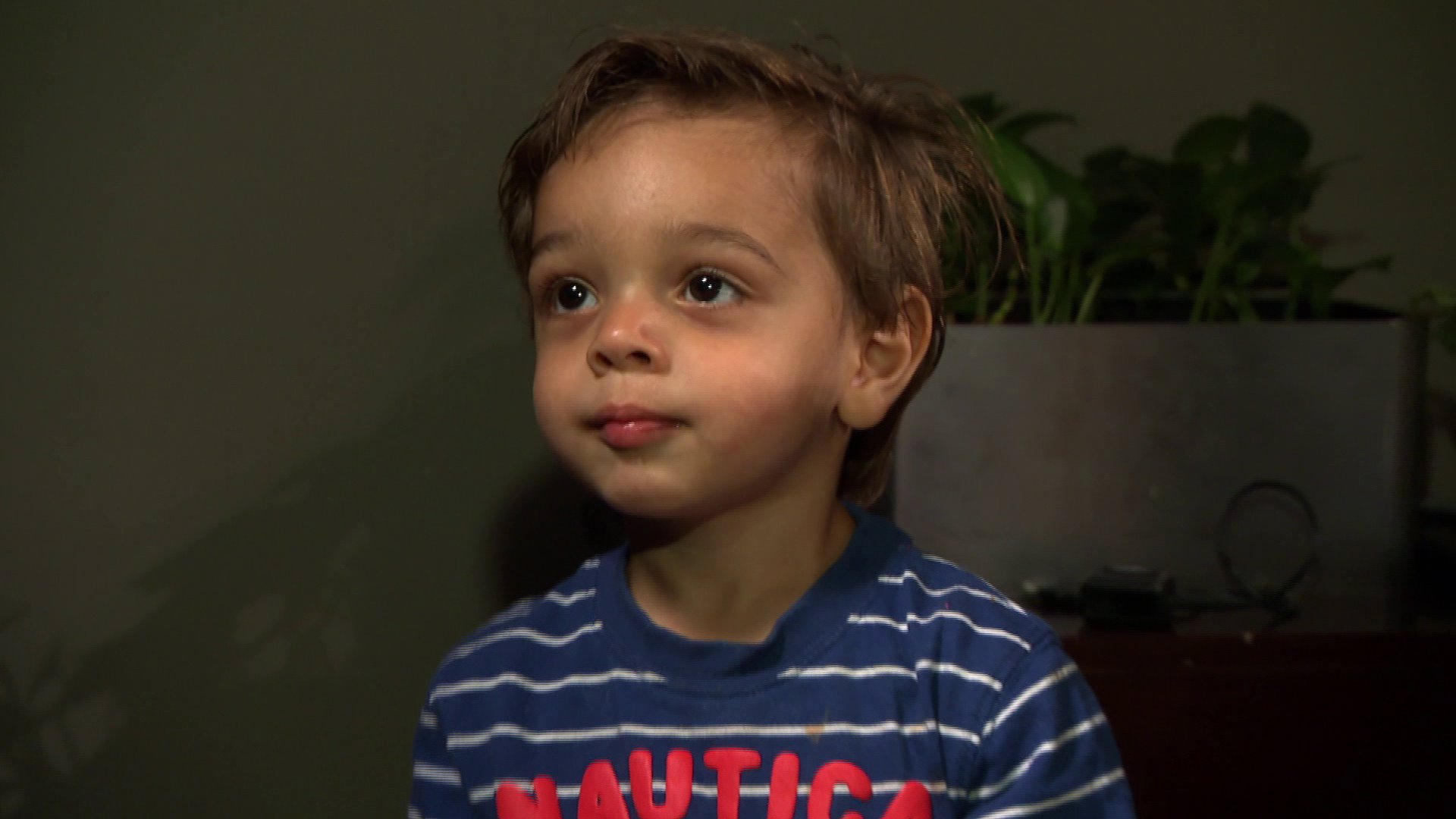 BROOKLYN — Christopher Cobo was shy, after waking from a nap in his Borough Park home. He will turn two years old in July. His mother, Chelsea, has missed many of his milestones.

Her back story is a sad one.

After Chelsea’s biological mother died in late February 2016, Chelsea fell into a depression several weeks later and was hospitalized at Coney Island Hospital’s psychiatric ward, according to Rose Cobo.

“Inside the hospital, where she went to get help, is where drugs were introduced to her,” Rose Cobo told PIX11.

Not long after Chelsea was released from the hospital, she fell into a downward spiral, Rose Cobo said.
On May 6, 2016, Chelsea was supposed to check into a rehab in Yonkers but never did, according to Rose.

“Somebody knows something. Somebody saw something. She didn’t fall off the face of the earth,” Rose Cobo sobbed.

Cobo went to Penn Station Friday to greet Mary Lyall of upstate New York, whose own daughter, Suzanne, vanished 19 years ago, at the age of 19.

She started The Center for Hope to assist other families in her situation.

“We become one, a family, we always say a family nobody wants to belong to,” Lyall told PIX11.

Lyall’s daughter was going back to campus at SUNY-Albany, after finishing her shift at a shopping mall.
She was last seen getting off a bus near the campus, by the visitor’s parking lot.

Mrs. Lyall cited the case of three women in Ohio who were held captive for many years in the home of a deranged man, before they escaped.

Families can leave DNA samples, which are put into a national database.

Since its launch in 2014, the New York City Missing Persons Day has led to eight identifications of people in New York City, Long Island, New Jersey and Texas.

Rose Cobo asked PIX11 to post the number for missing people who may be struggling to find their way home.