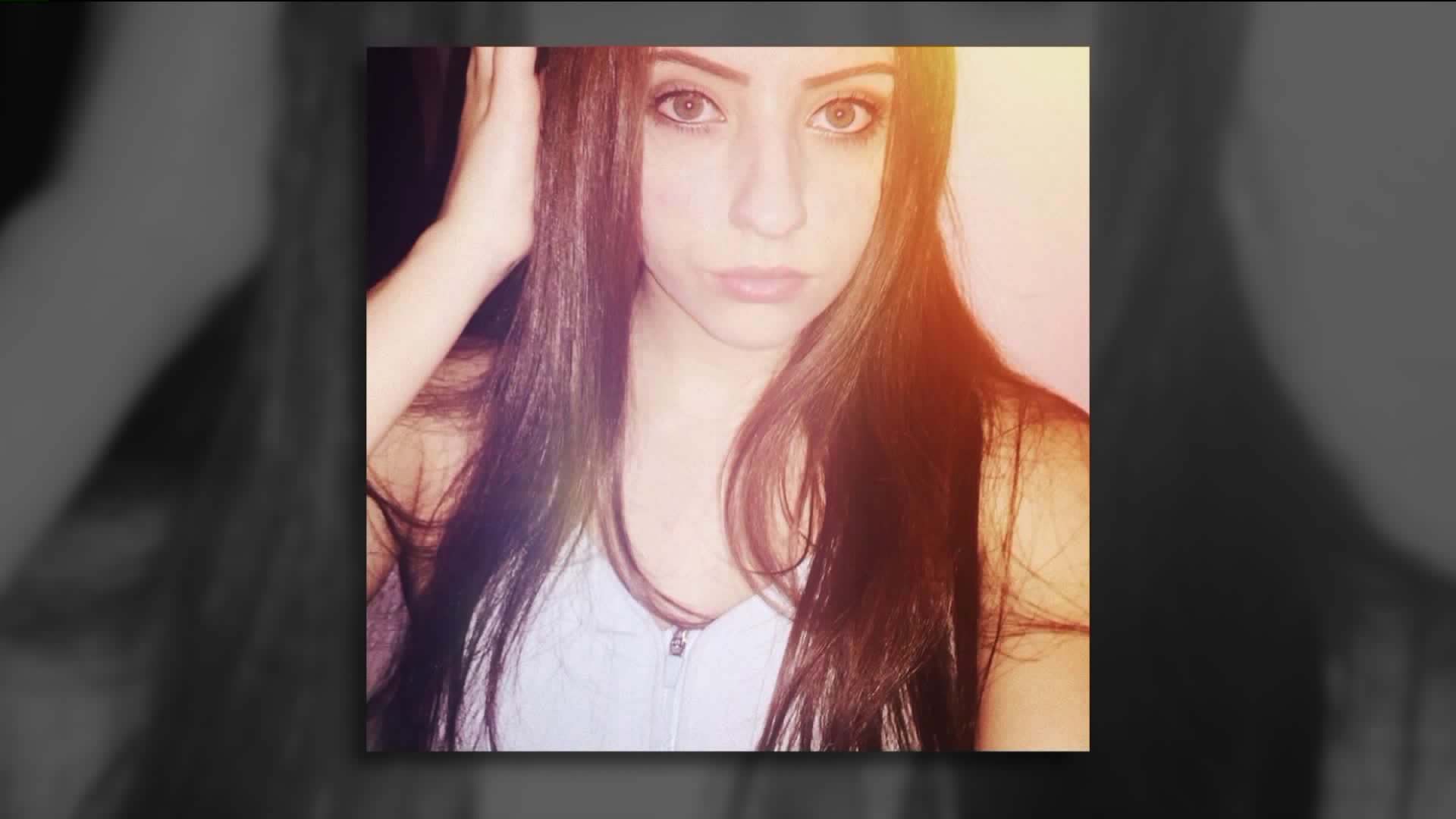 An 18-year-old woman was killed and her 13-year-old sister was injured after a man drove down pedestrian-packed sidewalks in Times Square Thursday, police said.

TIMES SQUARE —An 18-year-old woman was killed and her 13-year-old sister was injured after a man drove down pedestrian-packed sidewalks in Times Square Thursday, police said.

She was identified by police sources as Alyssa Elsman.

Nearly two dozen people were injured when Richard Rojas, 26, sped down sidewalks in Times Square. Four people were critically injured, but they are all expected to survive.

Rojas, a Bronx resident and veteran, has previous arrests for driving while under the influence. He was arrested in 2008 and 2015 for DWIs. Police also charged Rojas with menacing in May of 2017.

He tried to flee the scene after the crash, but was stopped by civilians and a traffic agent who tackled him.

Rojas was tested for drugs and alcohol after he was taken into custody. He tested positive for K2, also known as synthetic marijuana, police sources said.

K2 can cause extreme anxiety, confusion, paranoia, hallucinations, rapid heart rate, vomiting, seizures, fainting, kidney failure and reduced blood supply to the heart, according to the Health Department. The production and sale of the drug was outlawed in the city on Oct. 20, 2015.