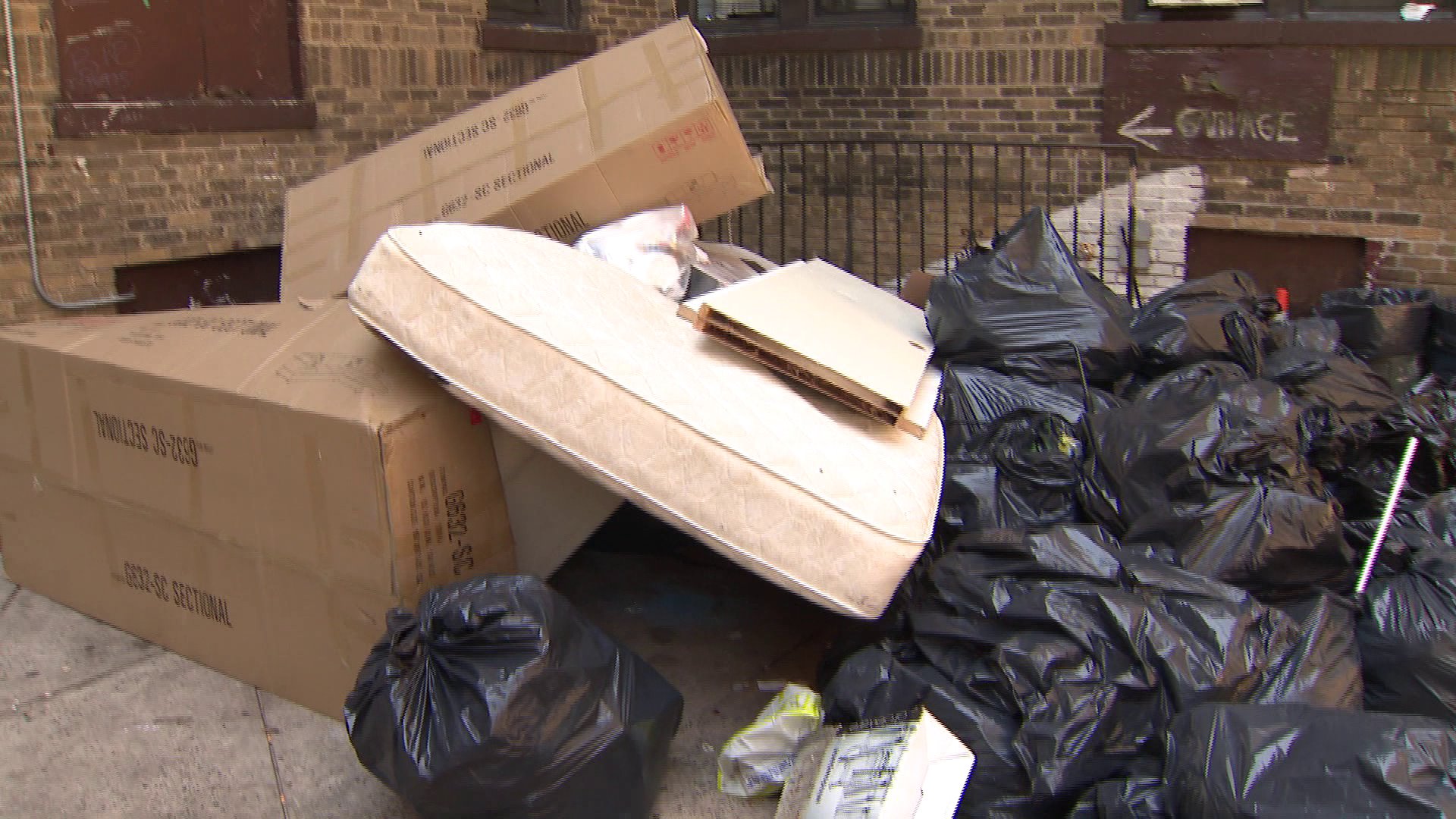 THE BRONX — Geneva Scott says she has a major rat problem in her apartment on the Cross Bronx Expressway.

"This has been happening for three or four months. No one should live like that," said Scott.

She says rats have infiltrated her home and have even reached her son's bed. "There was a rat inside my son's bed, where my 4-year-old sleeps," said Scott.

In her kitchen, PIX11 News captured roaches in her drawers.

"I no longer use my cabinets. Roaches are everywhere," said Scott. Her super promises swift action and an immediate extermination.

PIX11 News reached out to the Department of Homeless Services, Scott uses vouchers to pay her rent.

“The safety of our clients is a priority for the agency," a DSS spokesperson said. "We are contacting Ms. Scott to discuss options for a transfer.”