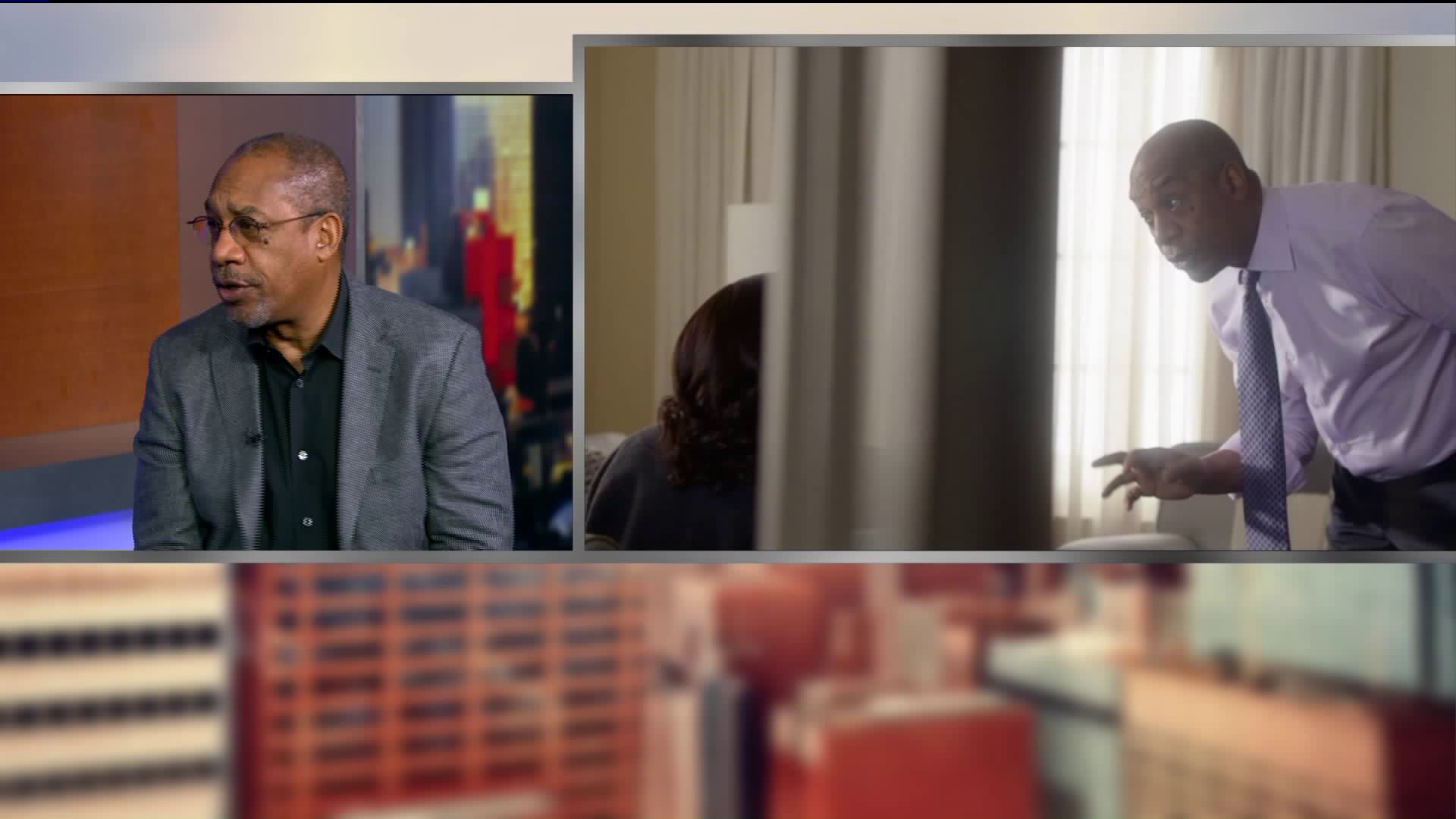 Joe Morton, who plays the merciless father of the political fixer Olivia Pope on "Scandal," stopped by PIX11 News to talk about the ABC series` season finale and his role in the highly anticipated movie "Justice League."

Veteran actor Joe Morton, perhaps best known for his role as the merciless father of Olivia Pope on "Scandal," gave PIX11 Morning News his 2 cents on the show's ending, Trump's presidency, and his role in the upcoming film "Justice League."

ABC's "Scandal" will end after it's upcoming 7th season. The season