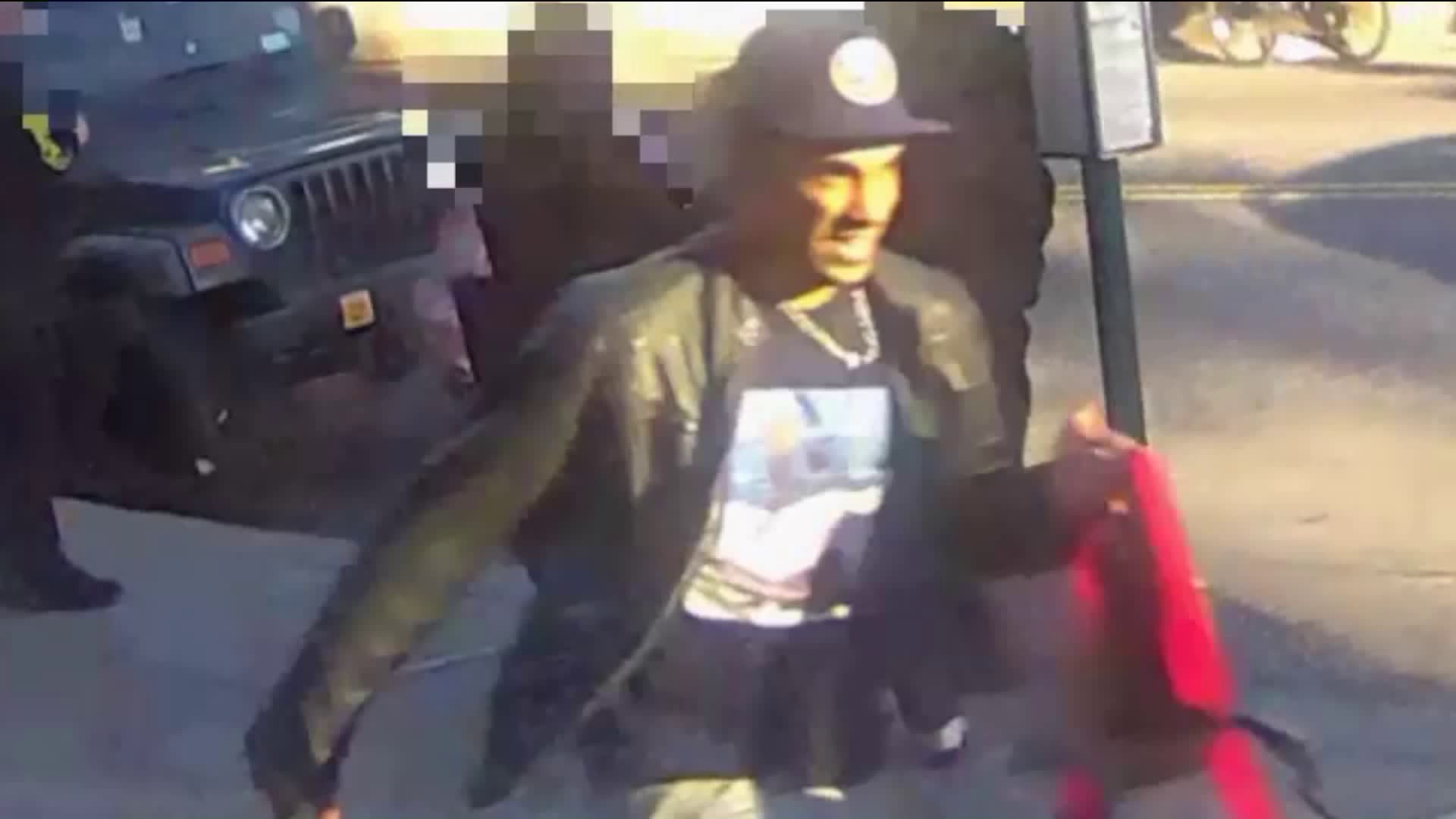 Cops are looking for a man wanted for groping several women at a Brooklyn subway station, police said.

The alleged groper attacked at least five women at different locations inside Q subway stop at Avenue U in Sheepshead Bay since December, according to the NYPD. His most recent attack occurred on May 15, around 7 p.m when he allegedly grabbed a 27-year-old woman's buttocks as she walked up the stairs to the northbound platform of the station.

On Feb. 13, the man approached a 29-year-old woman from behind on the northbound platform of the subway station, shoved her against a wall and fondled her, police said. Less than two weeks earlier, he grabbed a 36-year-old woman's buttocks as she walked up the stairs.

The man allegedly grabbed two more women inside the train station in January and December.

The serial groper is about 25 years old and around 6 feet tall, police said. Cops released surveillance video showing him running away with a grin, carrying a duffel bag with red straps.

He was last seen wearing a black baseball cap, a black jacket, a dark-colored shirt, gray and black sweatpants.