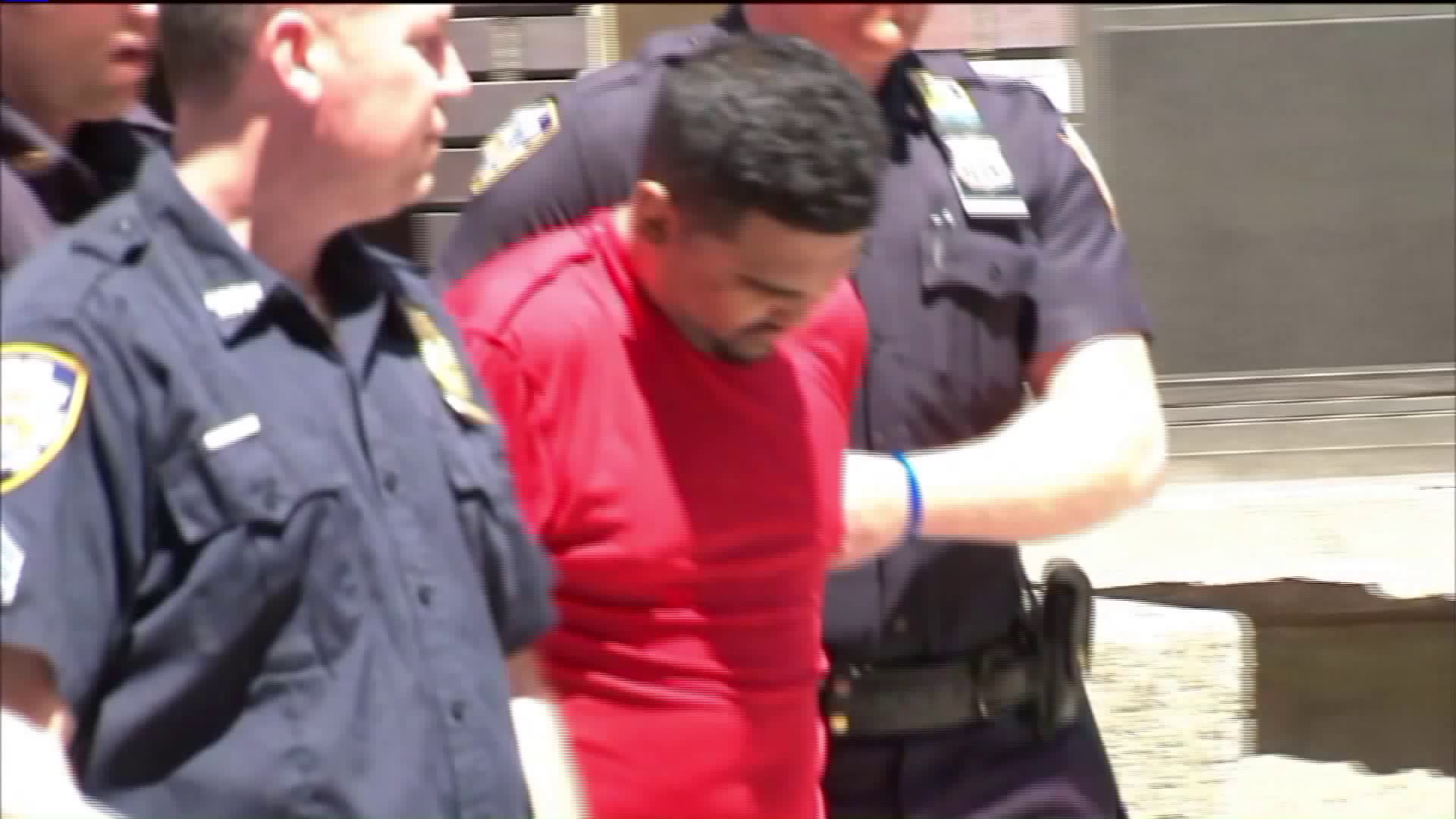 We spoke on the phone with Kenya Brandix - a Planet Hollywood employee who helped detain Rojas, before police took him into custody.

TIMES SQUARE, Manhattan — A Planet Hollywood employee is being hailed a hero after helping to detain an out-of-control driver who plowed into a crowd of people in Times Square Thursday morning.

"He ran out of the car," Kenya Brandix said. "He was screaming. At the top of his lungs, and he was flailing his arms in all directions."

Brandix was able to detain the man, later identified as 26-year-old Richard Rojas, until he was taken into custody.

Rojas swung a wild U-turn at 42nd Street in bustling Times Square, hopped the curb, and then proceeded to mow down pedestrians while traveling back up Seventh Avenue - against traffic.

Officials do not believe this was an act of terrorism, but rather the actions of a deranged U.S. Navy Vet who investigators suspect was high on some type of drug.

"Preliminary investigation reveals that Rojas has a few arrests — and two of them are for DUI," said NYPD Commissioner James O'Neill.

By the time his sedan came to rest on one of the security pilings, Rojas had killed a 18-year-old tourist from Michigan, and injured 22 other people.

In front of his apartment building in the Mt. Eden section of the Bronx, Rojas’ close friend says Rojas returned home from his service in the Navy, with psychological issues, and a drinking problem.

"He did not come back normal," said Harrison Ramos.