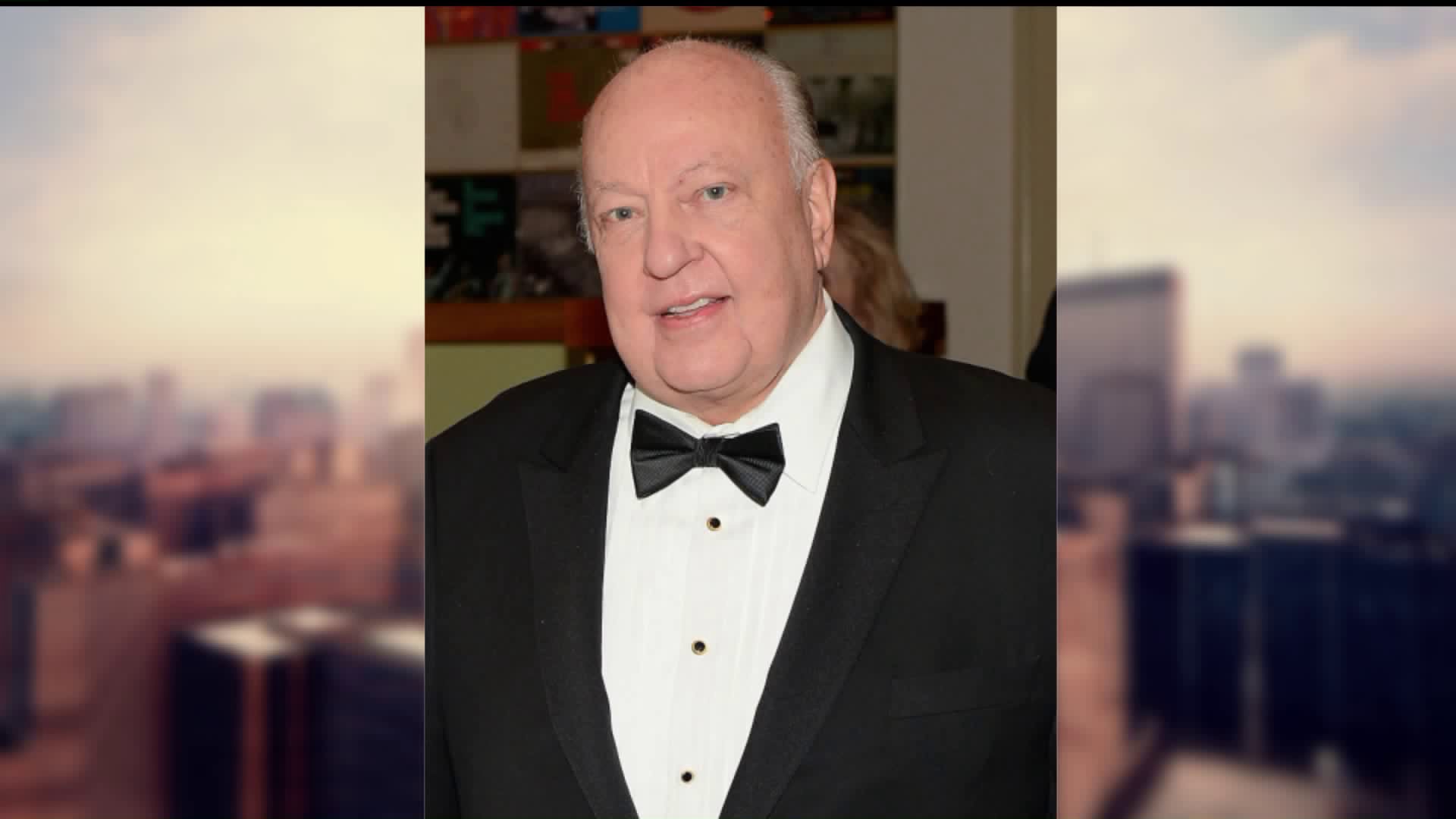 Ailes founded Fox News Channel and served as its CEO until last year when he resigned amid sexual harassment allegations.

NEW YORK — Roger Ailes, who founded Fox News Channel and resigned last year as its CEO amid sexual harassment allegations, has died. He was 77.

Authorities in Florida are saying Ailes died of bleeding on the brain caused by an earlier fall at home.

The Palm Beach County Medical Examiner's Office says the Fox News Channel founder died of a subdural hematoma — or bleeding on the brain — caused by the fall. The death has been ruled accidental and there was no evidence of foul play.

According to a Palm Beach police report, a caller contacted 911 dispatchers just before 2 p.m. on May 10, saying Ailes had fallen in his bathroom, hit his head and had serious bleeding.

"I am profoundly sad and heartbroken to report that my husband, Roger Ailes, passed away this morning," his wife, Elizabeth, said in a statement. "Roger was a loving husband to me, to his son Zachary, and a loyal friend to many. He was also a patriot, profoundly grateful to live in a country that gave him so much opportunity to work hard, to rise -- and to give back."

Fox News executive chairman Rupert Murdoch issued a statement on the death of Roger Ailes, saying the media giant was "shocked and grieved" by his passing.

"A brilliant broadcaster, Roger played a huge role in shaping America's media over the last 30 years. He will be remembered by the many people on both sides of the camera that he discovered, nurtured and promoted," the statement read.

"Roger and I shared a big idea which he executed in a way no one else could have. In addition, Roger was a great patriot who never ceased fighting for his beliefs."

Ailes started Fox News almost from scratch in 1996 and built it into not just a cable news ratings leader but a profound influence on the right wing of American politics.

Ailes was arguably the most powerful man in media when he suddenly lost his job last summer. Gretchen Carlson, a former Fox anchor, sued him for sexual harassment, and other women came forward to support her claims. Ailes resigned July 21.

Long before Fox News, Ailes was a Republican operative who saw long before most what television could do for the party.

As an aide to President Richard Nixon in 1970, he prepared a 300-page memo titled, "A Plan for Putting the GOP on TV News."

He has dramatically and forever changed the political and the media landscape singlehandedly for the better. https://t.co/nZssNxFKAr

Neither will ever be the same again as he was a true American original.
Few people in this life will ever reach the profound level of https://t.co/x6EJypnPKS