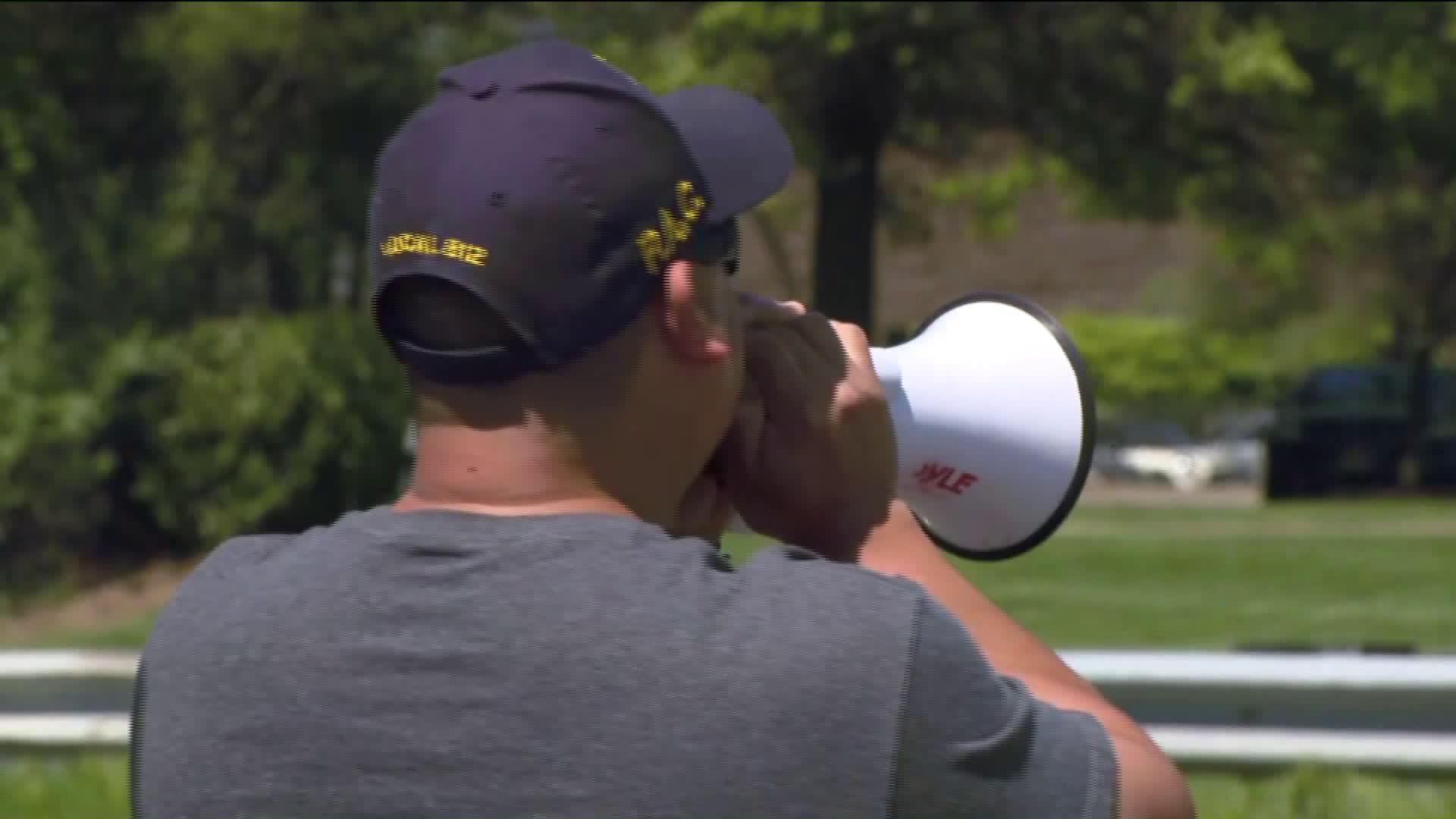 For 4 weeks weeks now, 117 union workers and more than a dozen nonunion employees on Long Island have been on strike.

EAST YAPHANK, N.Y. — For four weeks weeks now, 117 union workers and more than a dozen nonunion employees on Long Island have been on strike. They claim their employer, beer distributor Clare Rose, isn't giving them a fair shot.

For 16 years, Brandon Winslow said he's loved working for the family-run company. Now, the father of four, husband and sole breadwinner is forgoing a paycheck and benefits to hit the picket lines.

"To see the family business going in this direction by giving us no choice but to go out on strike hurts," Winslow said.

21-year Clare Rose employee Greg Daley said: "I never thought in my wildest dreams we would be going on strike. no way."

The union representing the workers told PIX11, just one day after the strike began, that a letter from Clare Rose's attorneys was delivered stating, "...the company intends to permanently replace economic strikers effective Tuesday, April 25th."

Owner Sean Rose even confirmed this in a statement to PIX11 saying, "In the absence of striking employees, we have begun the process of hiring new full-time company employees."

The move has prompted the union representing these workers to file complaints with the National Labor Relations Board.

Wages, pensions and benefits continue to be at the root of failed talks.

In the meantime, even local businesses are stepping in.

Local deli chain, Handy Pantry, posted a sign in front of their establishment saying they stand behind the drivers and are not accepting Budweiser deliveries until a contract is reached.

A recent Facebook video posted by another Clare Rose striker shows delivery being turned away at Tara Inn, a local bar and restaurant in Port Jefferson.

Tara Inn owners told us that despite doing business with the distributor for more than 40 years,they stand behind the union on this one.

Union members say they have not returned to the negotiating table since April 18.