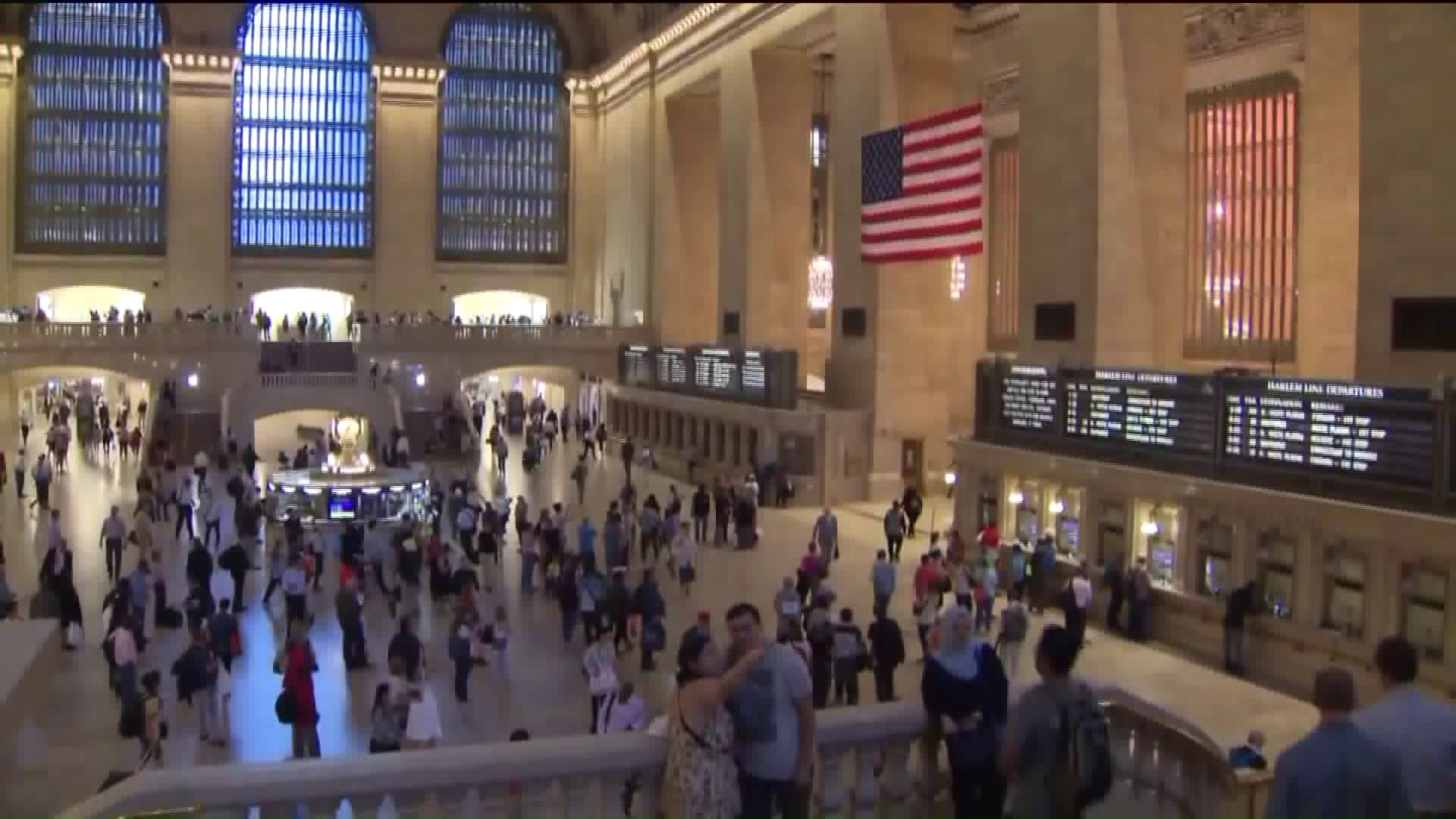 After months of massive train troubles out of Penn Station, the idea is now being floated to have Amtrak to head to Grand Central Terminal.

MANHATTAN –– After months of massive train troubles at Penn Station, an idea to reroute Amtrak trains to Grand Central Terminal is gaining attention.

Amtrak, the LIRR and NJ Transit all use Penn Station. During derailments and signal problems, the station is quickly overloaded. Moving some Amtrak trains to Grand Central would take pressure off the overused tracks at the West Side terminal during scheduled summer repairs at Penn Station.

Some commuters at Grand Central weren't keen about Penn Station's problems spilling over to their transit hub.

"Not if it impacts the Metro-North schedules, I've been going out of here for 40 years and we don't want the Penn problems," one Metro-North rider said.

Some New York lawmakers sent a letter to Amtrak asking them to consider redeploying infrastructure already in place that was abandoned in the 1990s, when Amtrak stopped running into Grand Central.

Amtrak would only say it's considering options. Commuters want to be able to plan for the months of summer work.

"I hope there's more time and they announce the tracks," a commuter said.

Both Amtrak and the LIRR promise better communications through alert, websites and apps.