Amtrak could return to Grand Central because of Penn Problems 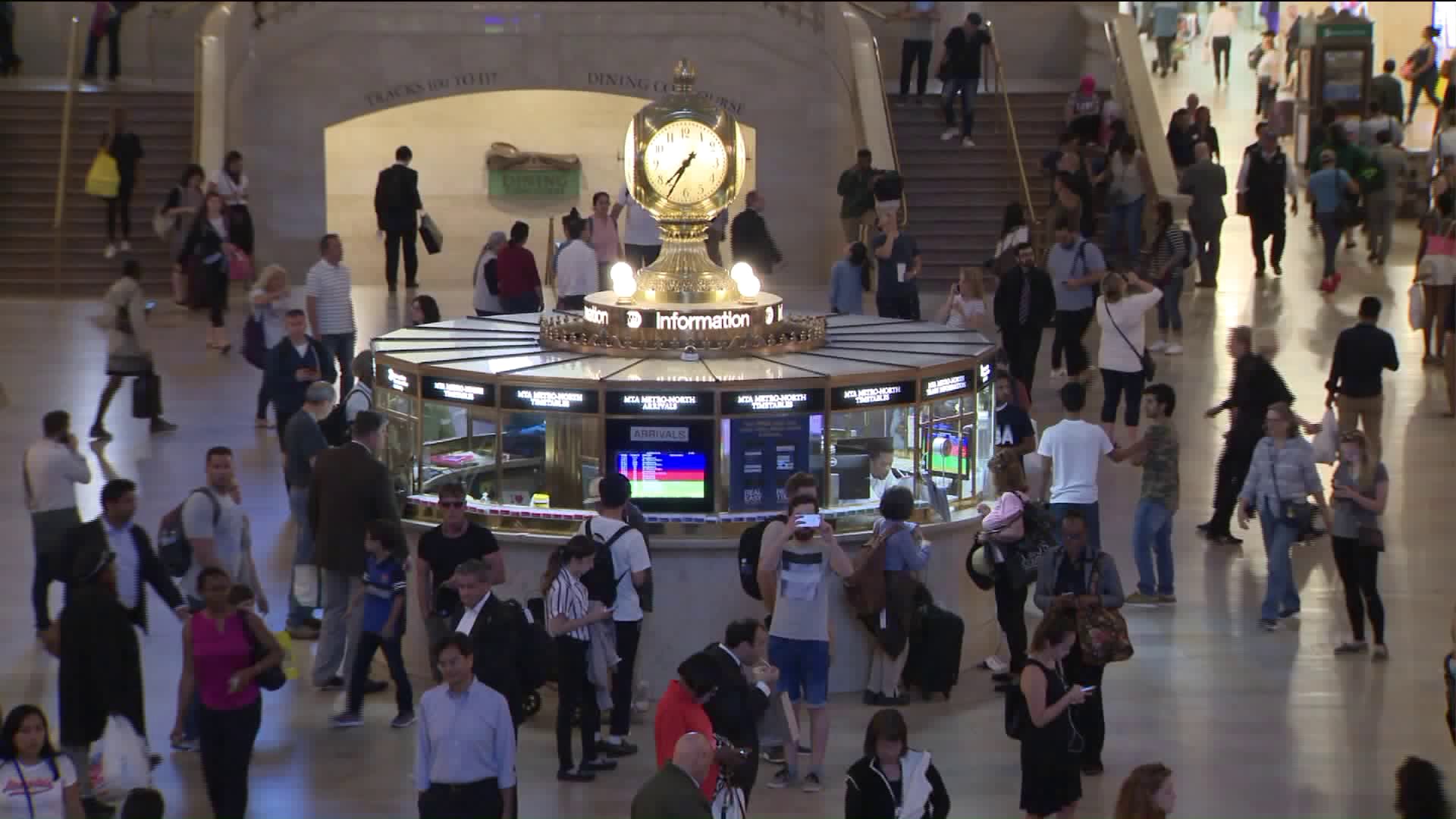 Riders, elected leaders and railroad officials are wondering how a major fix-up at Penn Station will impact service.

New schedules are being worked on in advance of the construction in July.

One of the ideas being considered is moving some Amtrak trains from Penn Station to Grand Central Terminal.

Amtrak used to stop there and the track infrastructure is in place. Officials will not confirm the plans.

If two of the 21 tracks are shut down at Penn Station, officials are planning for reductions in service along New Jersey Transit and Long Island Rail Road. Moving Amtrak to Grand Central, where it ran until the 1990s, would free up additional track space at Penn Station.

Grand Central Terminal has two levels of tracks. Riders of Metro-North don't want their service to be interrupted.